Iraqi builds a HELICOPTER to protect his country's borders (but will it really fly?)

An Iraqi man is putting his money where his mouth is when it comes to border security — and has spent almost 30 million Iraqi dinars, or Â£15,000, building his own helicopter.

Hatim Kadim Salman, 59, is building the flying machine in Muqdadiyah, a city of 300,00 located 60 miles north of Baghdad in Iraq. He has called the machine Diyala 1, after its home province.

The helicopter is certainly cheaper than the standard British military issue — the Army Air Corps Apache attack helicopters that were deployed in Afghanistan and Iraq clock in at about $20million each.

Mr Salman's helicopter differs from the Apache in other ways, too — for starters, it only has two blades at the moment, instead of the regular four.

And there's no sign of any gun mounts on it, unlike the Apache's substantial weaponry, which includes air-to-air and anti-tank missiles.

The machine has also been painted a vivid blue colour — perhaps so it can stealthily fly unnoticed against the sky? - instead of the Apache's grey-green hue.

But it's certainly the first homemade helicopter in Iraq — though whether it can fly or not remains to be seen. 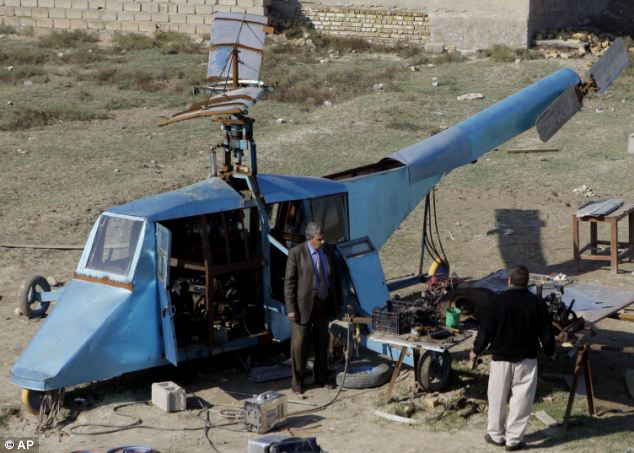 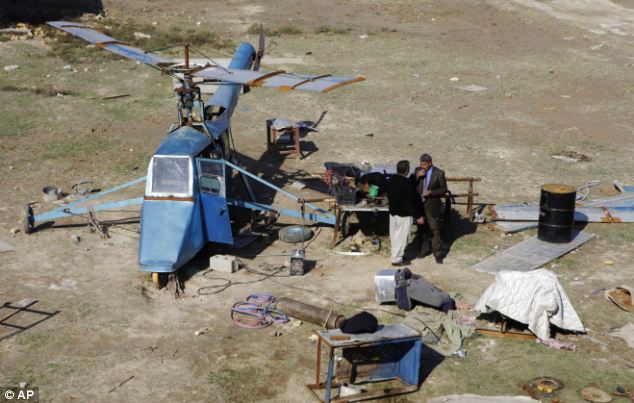 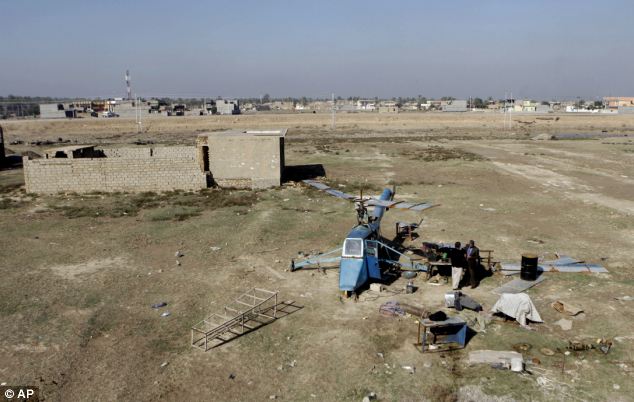 So Pakistan already ordered some 30 units for the jihad against unbelievers.

He needs to hire trackwhack as an aeronautical consultant.
W

Mr Salman's helicopter differs from the Apache in other ways, too — for starters, it only has two blades at the moment, instead of the regular four.
Click to expand...

That's because the washing machine motor will drive only 2 blades.

I think Iraqis are influenced by paki water car engineer

Appreciable effort.
You must log in or register to reply here.
Similar threads
Lachit Borphukan, the Assamese general who humbled the mighty Mughal army.
Can Obama Save His Mighty Pivot to Asia?
China, the Mighty Dragon Trying to Blow Air to its Wings
Debunking a Myth: Pakistan's 'Mighty' modified Harpoon
Share:
Facebook Twitter Reddit WhatsApp Link