The Greatest Kings in Indian History

GaudaNaresh said:
Skandagupta fought the Huns- it was the Xionite huns he fought and crushed in the northern frontier, though the records mention the war to be never-ending and devastating to the Gupta coffers - something we can see in numismatics, where Skandagupta onwards, the coins get debased in value.
Click to expand...

Yes Skandagupta fought the first Huna invasion was in 455 ce .

The second Huna invasion was carried out by Toramana. Aulikara ruler Prakashadharman defeated him in 515ad.

The third Huna invasion was carried out by Mihirakula. He was defeated by Yashodharman.

This Huna emperor Mihirakula was a devout Shaivite and he bowed his head before none but Shiva.

This ruler has been described as Dharmatma.
Last edited: Mar 24, 2022

Varoon2 said:
^ Yes, it was Skandagupta that inflicted a massive defeat on the Huns sometime in the period 455-460. They kept away from India for more than 40 years. Samudra Gupta( 335-375) did successfully clash with some Kushan or Saka areas.
Click to expand...

From Toramana onwards, they stopped calling themselves “alchon” on their coins.

Huna empire covered all of undivided punjab of BHARAT .

Legacy of Bharat is everywhere 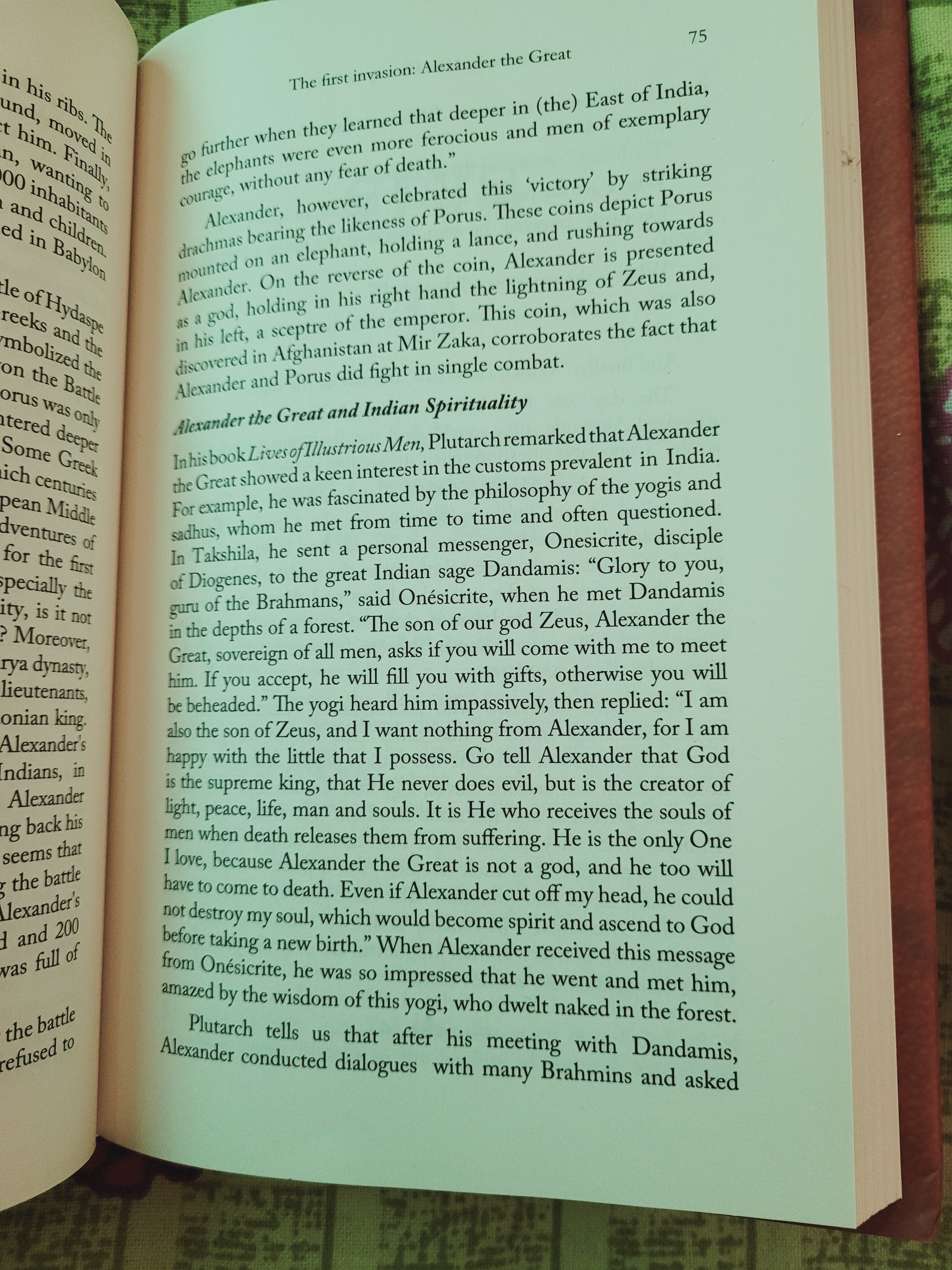 I for one, , would like to see detailed descriptions of the economic condition of the people and state/kingdom, including how trade and commerce were carried out, under kings like Amoghavarsha, Samudragupta, Skandagupta, Harsha, Nagabhata, Dharmapala and Prithviraj Chauhan. What was the level of economic well being under these and other monarchs? Was it higher under some of these dynasties, and to what degree. The image of the post Gupta, post Harsh era in India, is one of internecine warfare. But there must have been trade, and things produced.
Last edited: Mar 24, 2022
G

From Toramana onwards, they stopped calling themselves “alchon” on their coins.

Huna empire covered all of undivided punjab of BHARAT .
Click to expand...

sad thing is, Toramana and Mihirkula are the reason Pataliputra &Takshashila are in ruins and while they did convert to hinduism from exclusive sun worship, they did bring with them the savageries of central asian culture and its typical genocidal, slaver mentality. 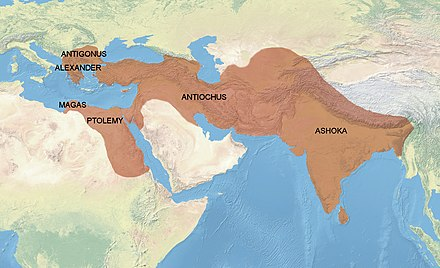 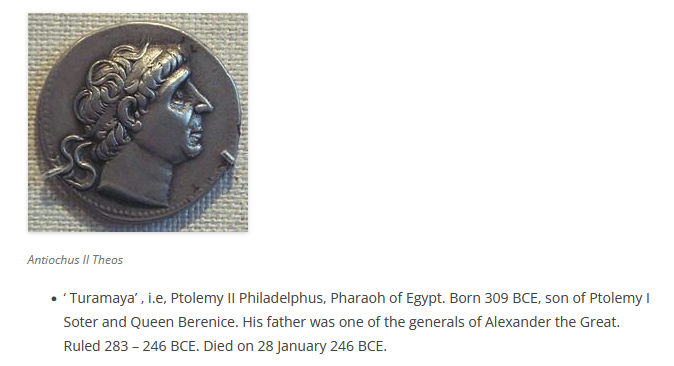 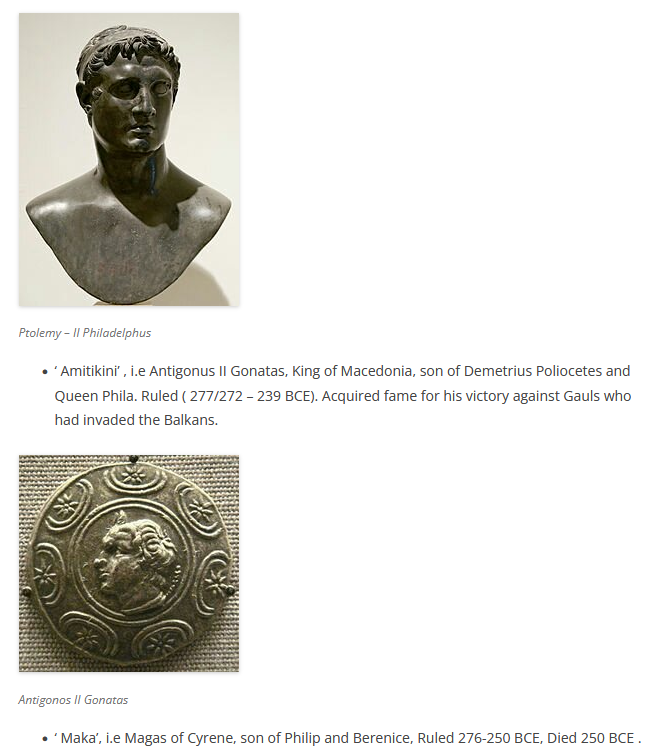 Chandragupta’s Relations with the Greeks 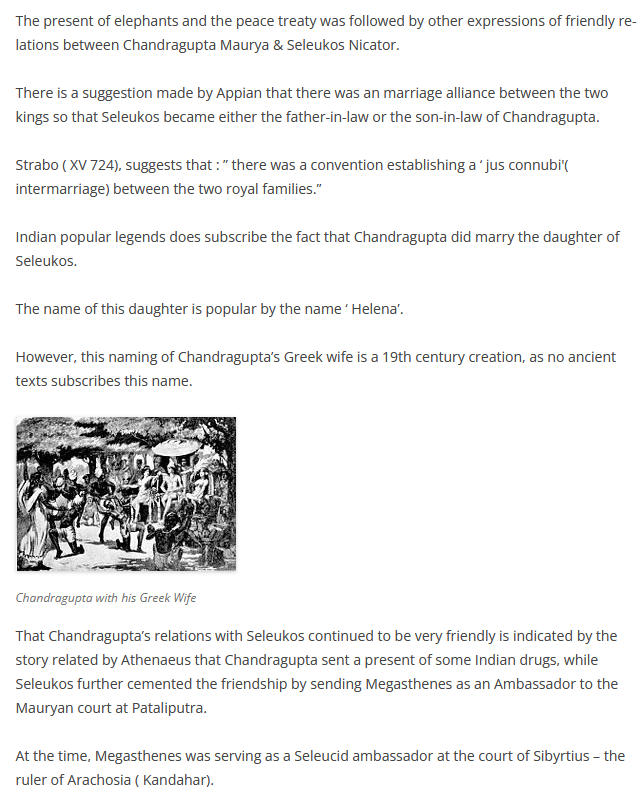 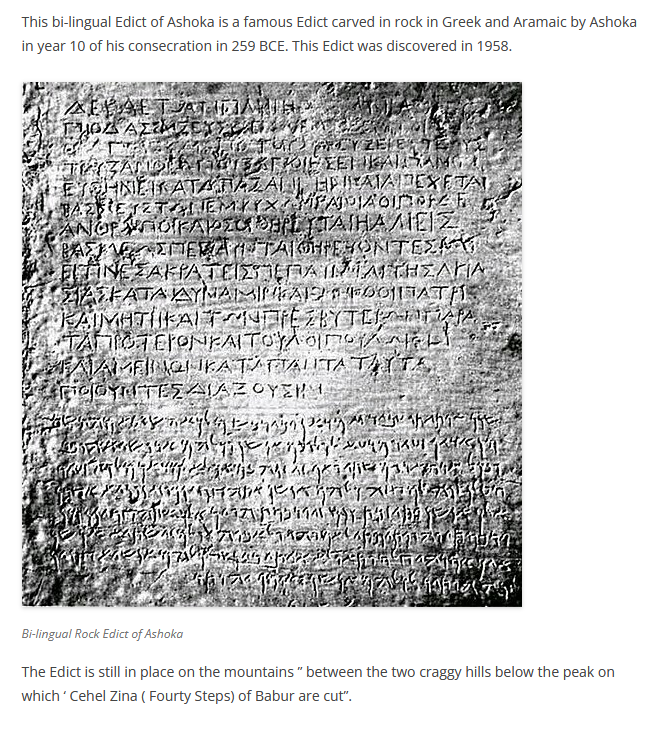 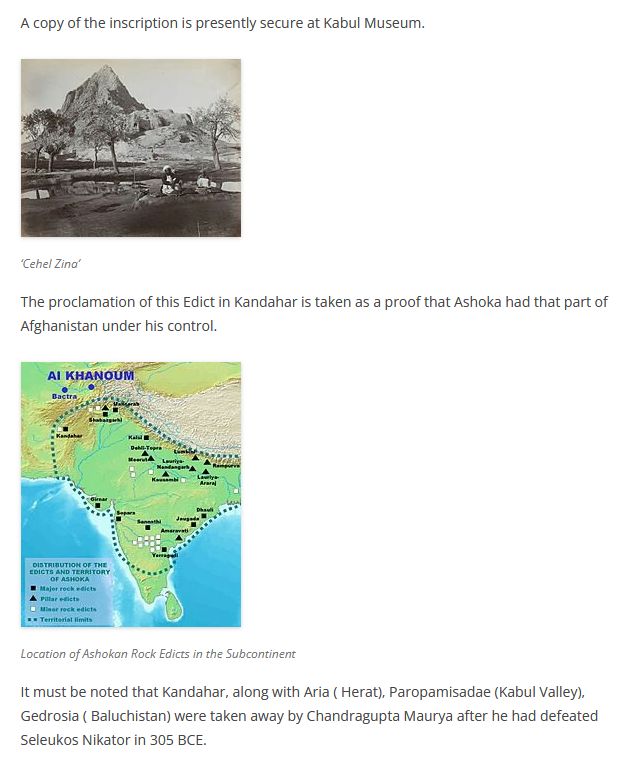 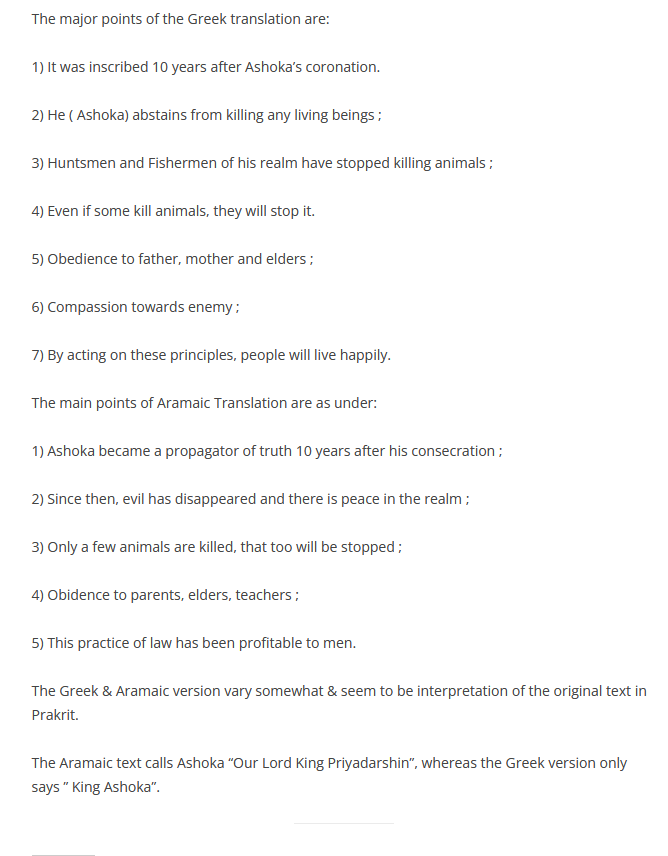 Devanampriya piyadassi is a title used in the brahmi inscriptions, which translates to 'one who's name is favourite of the gods, one who is their(gods) favourite servant/one who the gods love to see'.
R

They all are the greatest in Indian history. Still, many names of the king can add.
You must log in or register to reply here.
Similar threads
Ace Combat : The Greatest Air Combat Game ever made.
World's Greatest Tributes to the BHARAT's Wisdom
Mihira Bhoja Pratihar: The Greatest Rajput Emperor
Will General Bipin Rawat go down as one of the greatest generals of Indian Army?
Share:
Facebook Twitter Reddit WhatsApp Link