The boeing dreamliner takes to the skies

SEATTLE (Reuters) - Boeing's revolutionary lightweight 787 Dreamliner took to the skies for the first time on Tuesday, marking a new era in air transport as it became the largest passenger jet to fly made mostly of composite materials.

Painted in Boeing blue and white, the fuel-efficient wide-body jetliner eased off the runway near its factory 30 miles north of Seattle into a cloudy sky for a four-hour foray around Puget Sound and inland Washington state.

The Dreamliner's first test flight is more than two years behind its original schedule due to labor and supply problems.

just watched this live on the telly on bbc and cnn here's a link to the video of the flight. i must say she is a beautiful bird
http://787firstflight.newairplane.com/ffindex.html

the actual takeoff
the flight path of the aircraft can be tracked here
http://flightaware.com/live/flight/BOE1
more on the dreamliner here

this is the first Boeing aircraft to be made of components sourced from over 16 countries, including India red the below report

India's Tata Group to supply parts for Boeing Dreamliner
(AFP) – Feb 6, 2008
NEW DELHI (AFP) — Mumbai-based Tata Group will supply parts for Boeing's delay-dogged 787 Dreamliner, marking a "turning point" for the Indian aerospace business, the companies said on Wednesday.
Under the agreement, TAL Manufacturing Solutions, part of the sprawling Tata Group, will supply floor beams for the aircraft, the first deliveries of which are now expected in early 2009, a statement by the two companies said.
No financial terms were disclosed for the agreement which marks a "turning point for the Indian manufacturing industry to gain a footprint in the global aerospace business," the statement said.
The Dreamliner, Boeing's first new model in more than a decade, takes advantage of huge advances in aviation technology, and has been designed using plastic composites instead of aluminum to reduce weight.
Boeing, which last week announced the latest delay of the Dreamliner's launch, said it was proud to welcome Tata into "its family of world-class aerospace suppliers."
"We are confident this partnership will help Boeing and Tata leverage mutual best-value capabilities," said Carolyn Corvi, a Boeing vice president.
The partnership "will further increase the value of the 787 to our customers, helping make it the world's leading commercial airplane," she added.
The floor beams will be produced at TAL's new facility in Nagpur using advanced titanium and composite materials and transported to Boeing partners in Japan, Italy and the United States for further assembly.
"The production of Boeing's structural components by TAL indicates technical and manufacturing excellence within the group," said TAL chairman Ravi Kant.
"This agreement has the potential to develop into a more broad-based alliance," he added.
The move is the latest in so-called "offshoring" of manufacturing to India. China is currently the favourite choice for outsourcing manufacturing while India is preferred for information technology, finance and customer services.
But analysts say India could challenge its neighbour's position as the world's manufacturing centre in future as China becomes more expensive.
The contract comes as Boeing faces opposition over the amount of outsourced work on the Dreamliner from US unions which have called it unprecedented.
Boeing said the deal was part of its efforts to strengthen "both our presence in India and our strategic relationships with Indian industry."
Boeing has been pursuing various aerospace initiatives in India.
In December, Boeing and India's Hindustan Aeronautics Ltd. signed a deal to bring more than one billion dollars of aerospace manufacturing work to India.
Boeing also said late last month it would soon submit its proposal for an Indian contract involving 126 warplanes worth 10-12 billion dollars.
Copyright © 2009 AFP.
AFP: India's Tata Group to supply parts for Boeing Dreamliner
Click to expand... 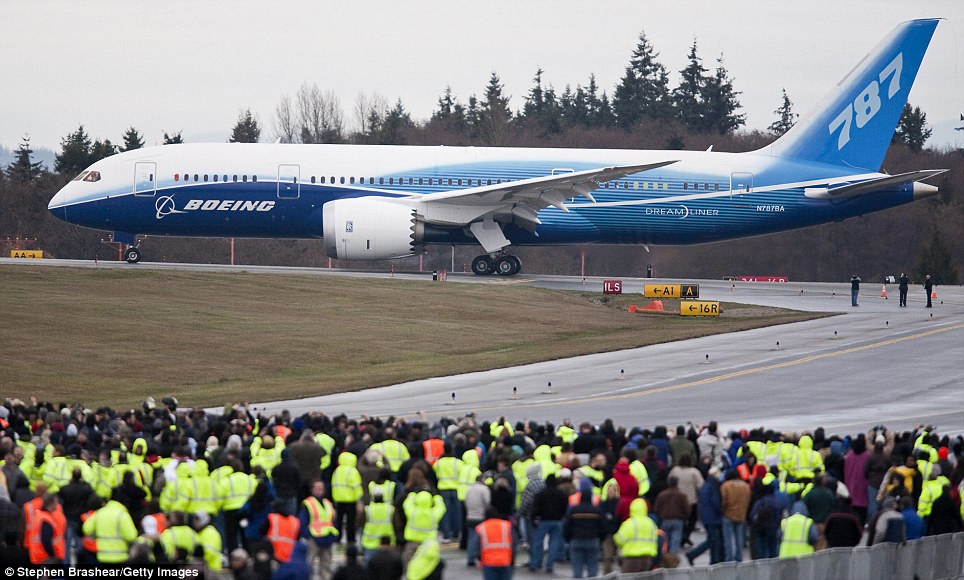 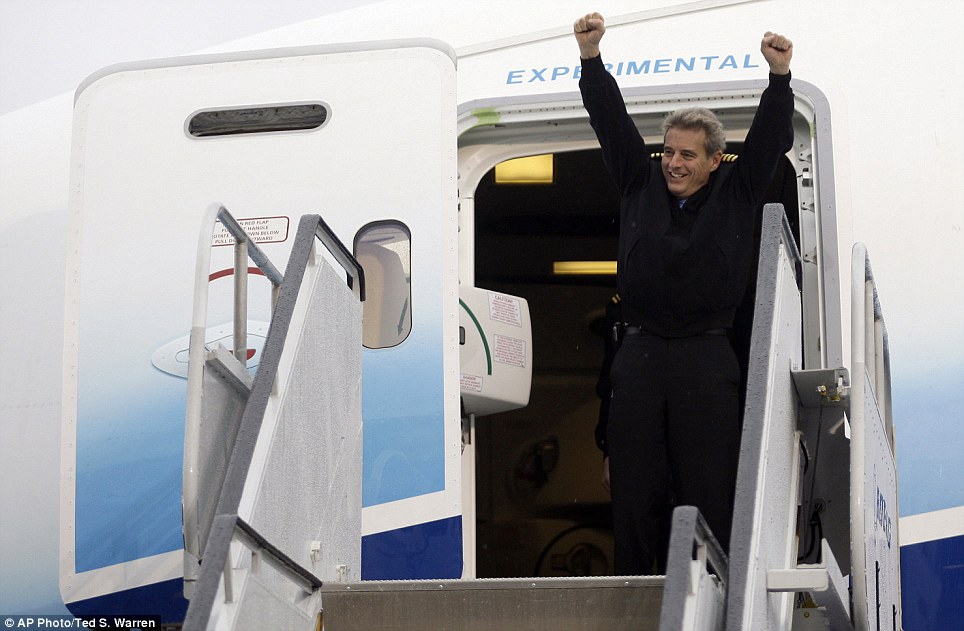 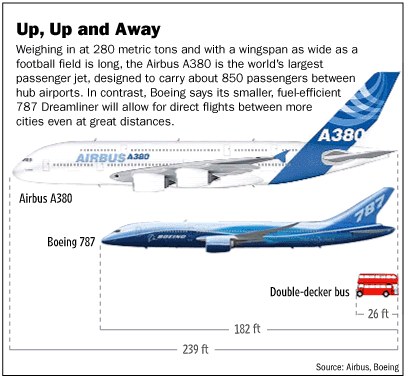 It is by far the best looking commercial plane - especially those raked wings.

if you are going to fly long distance from one continent to another, then this is the plane you want to fly in !!
You must log in or register to reply here.
Similar threads
Can Boeing Contain the Dreamliner's Technical Glitches?
PICTURES & VIDEO: Boeing 787 Dreamliner Lands at IGI Airport
USAF selects Boeing E-7 Wedgetail to replace its AWACS fleet
Boeing Insitu to supply 15 ScanEagle UAVs to Afghan army
Share:
Facebook Twitter Reddit WhatsApp Link