Paki it's a picture thread not video .
W 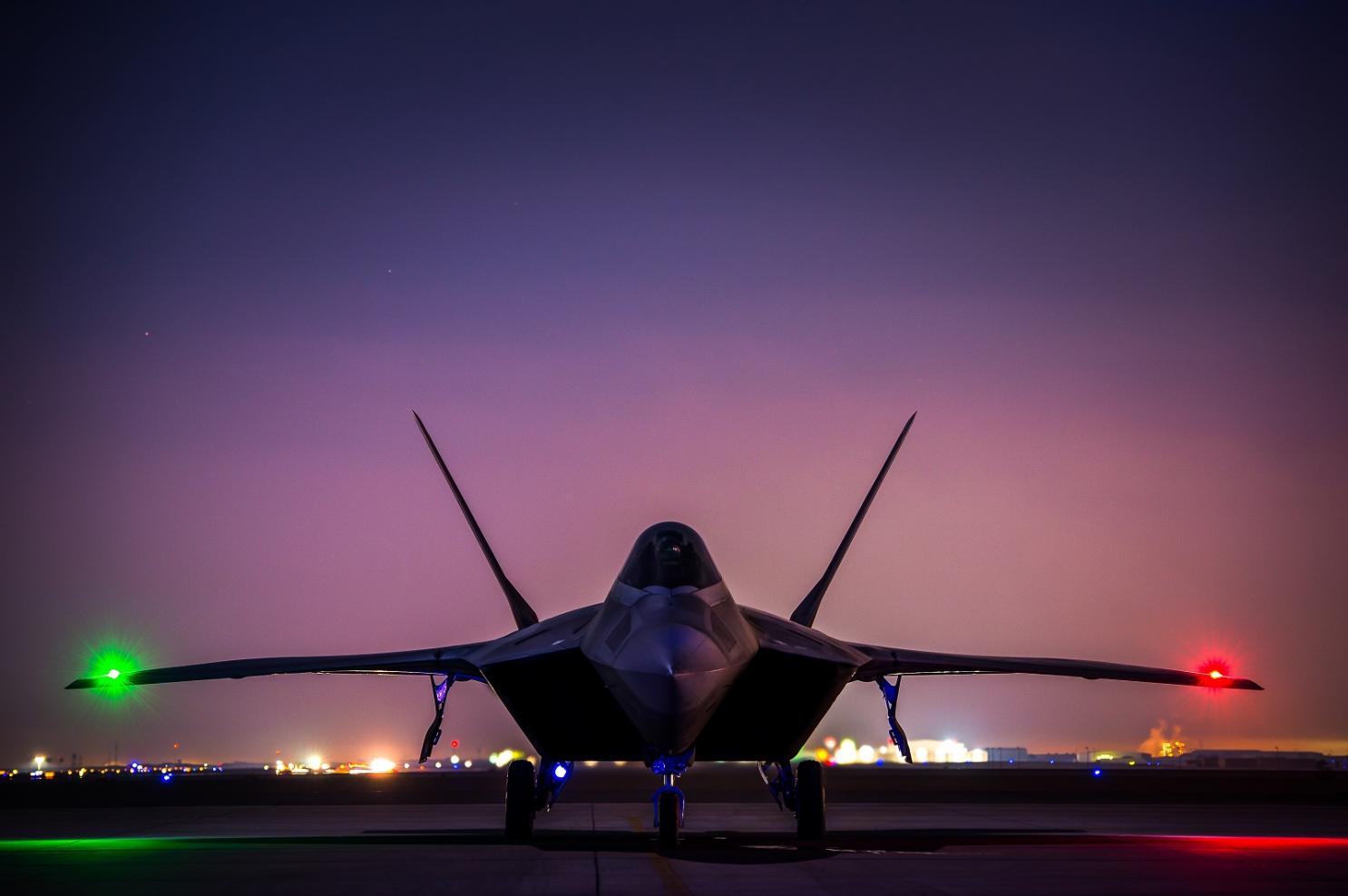 Three in One Awesome Pic. 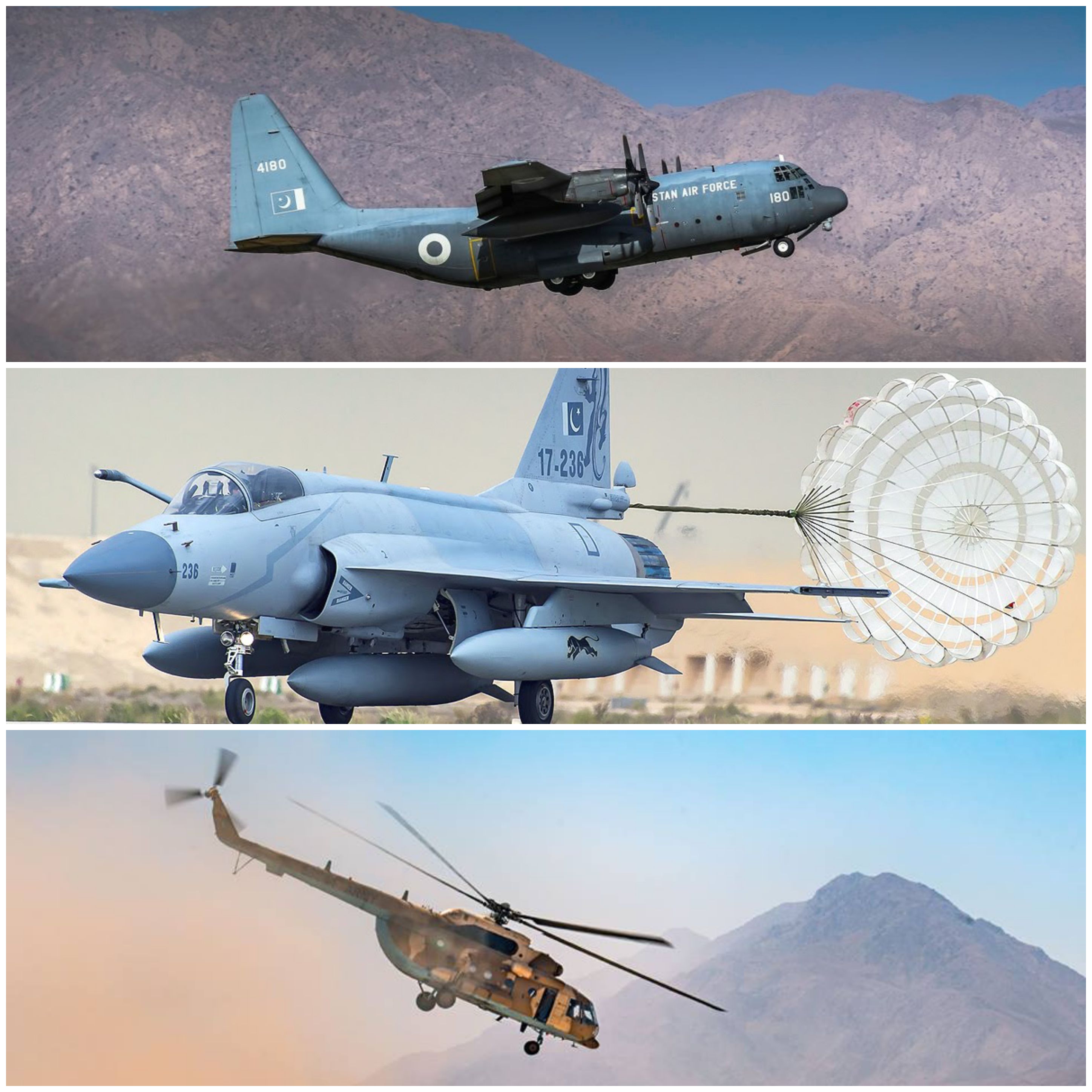 Some Random Clicks of Awesome Weapons 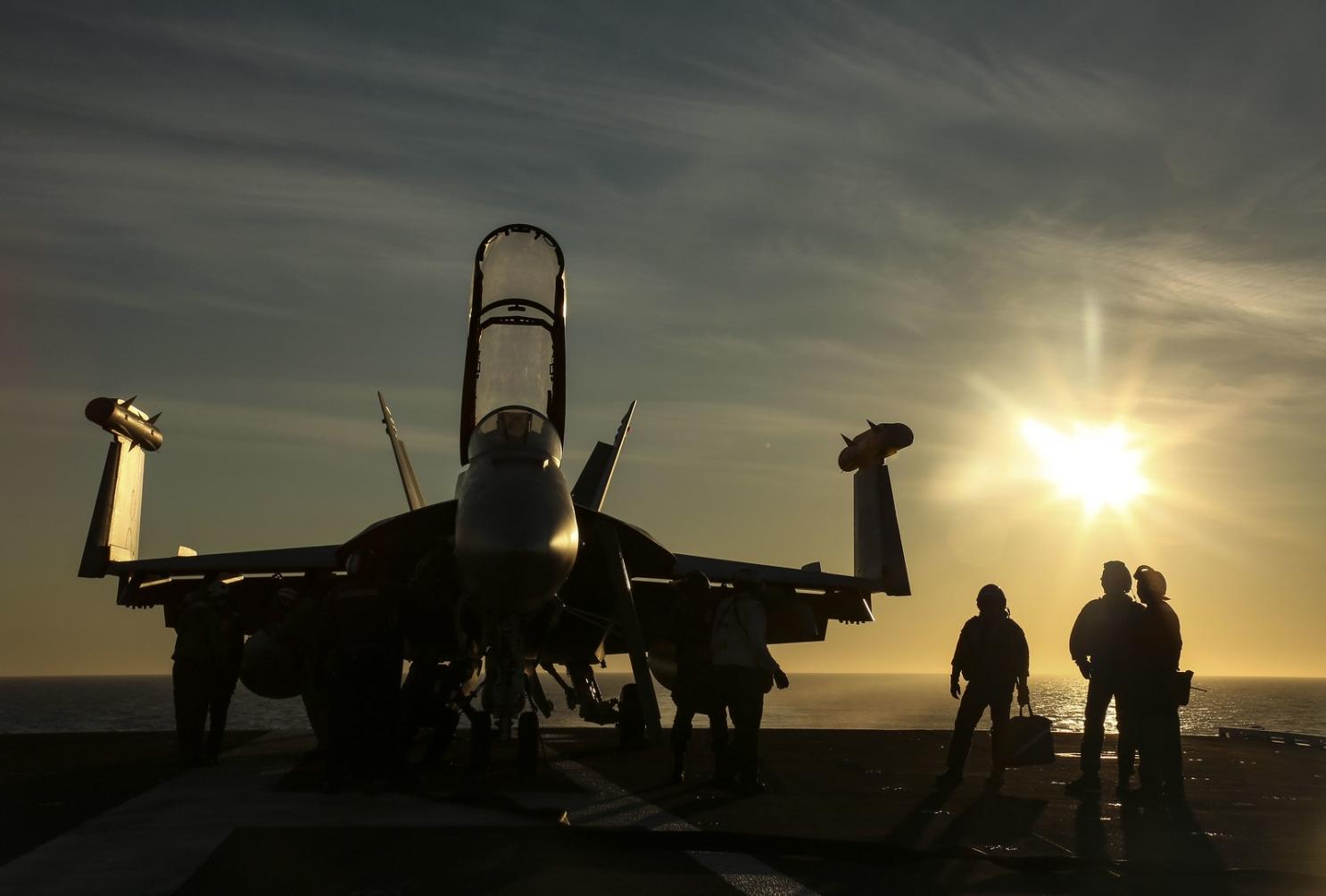 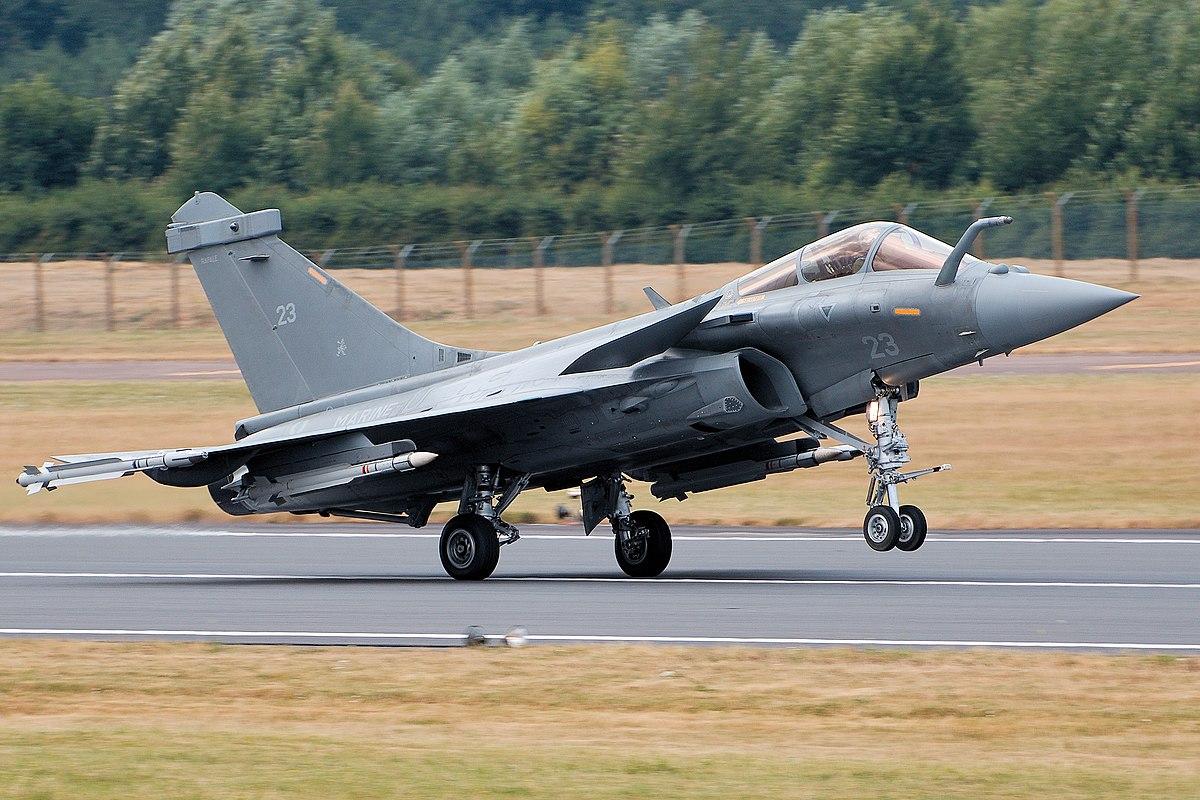 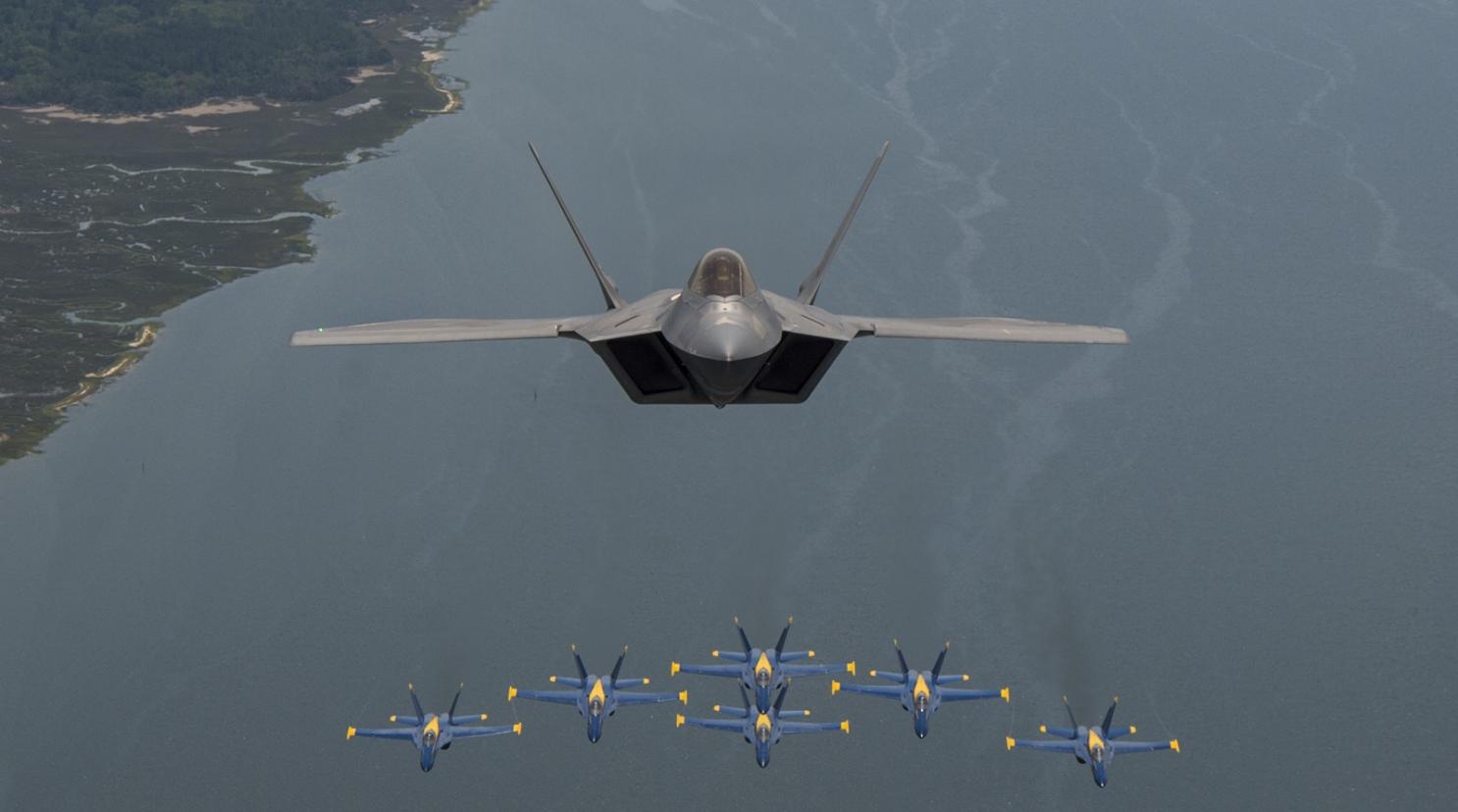 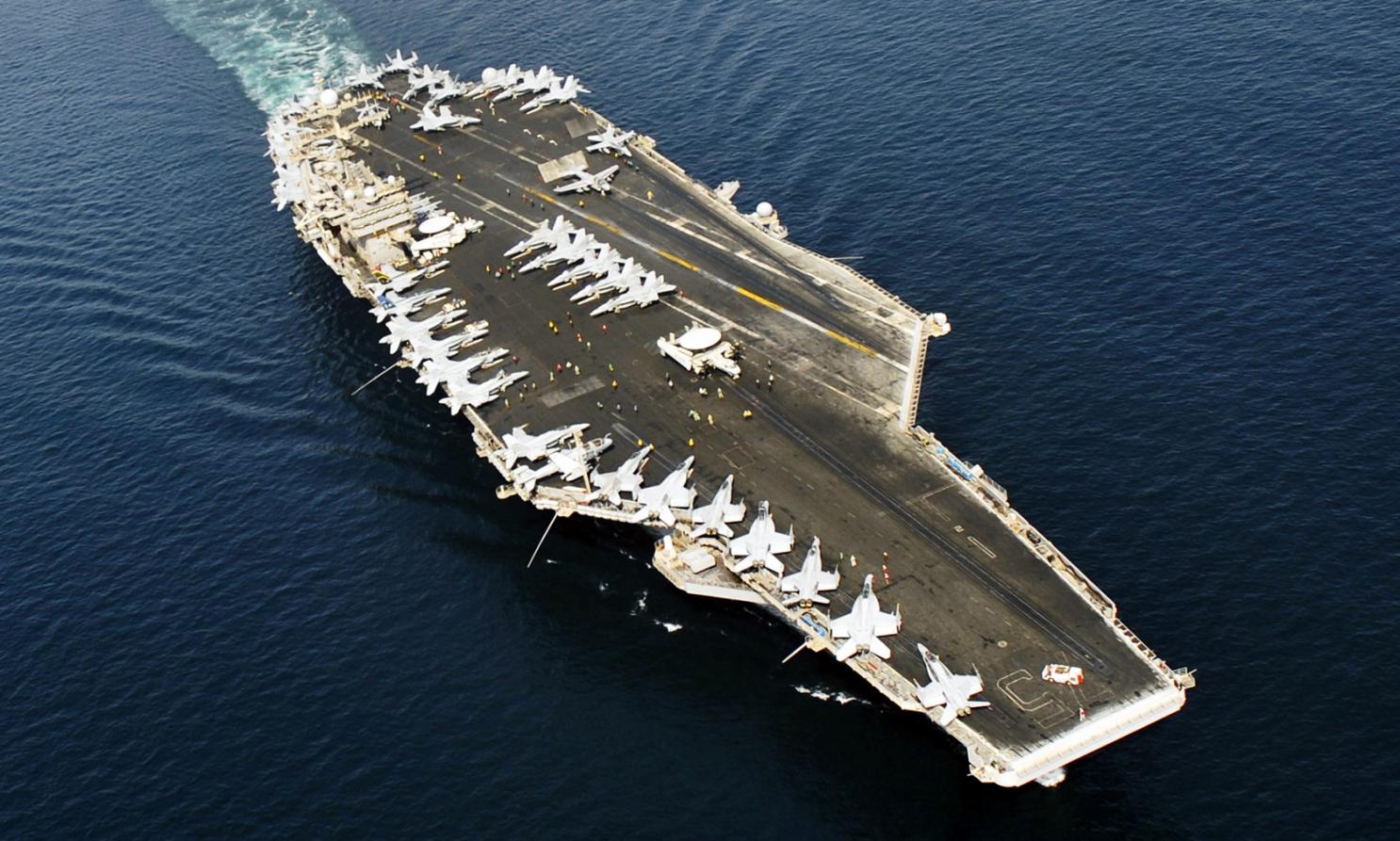 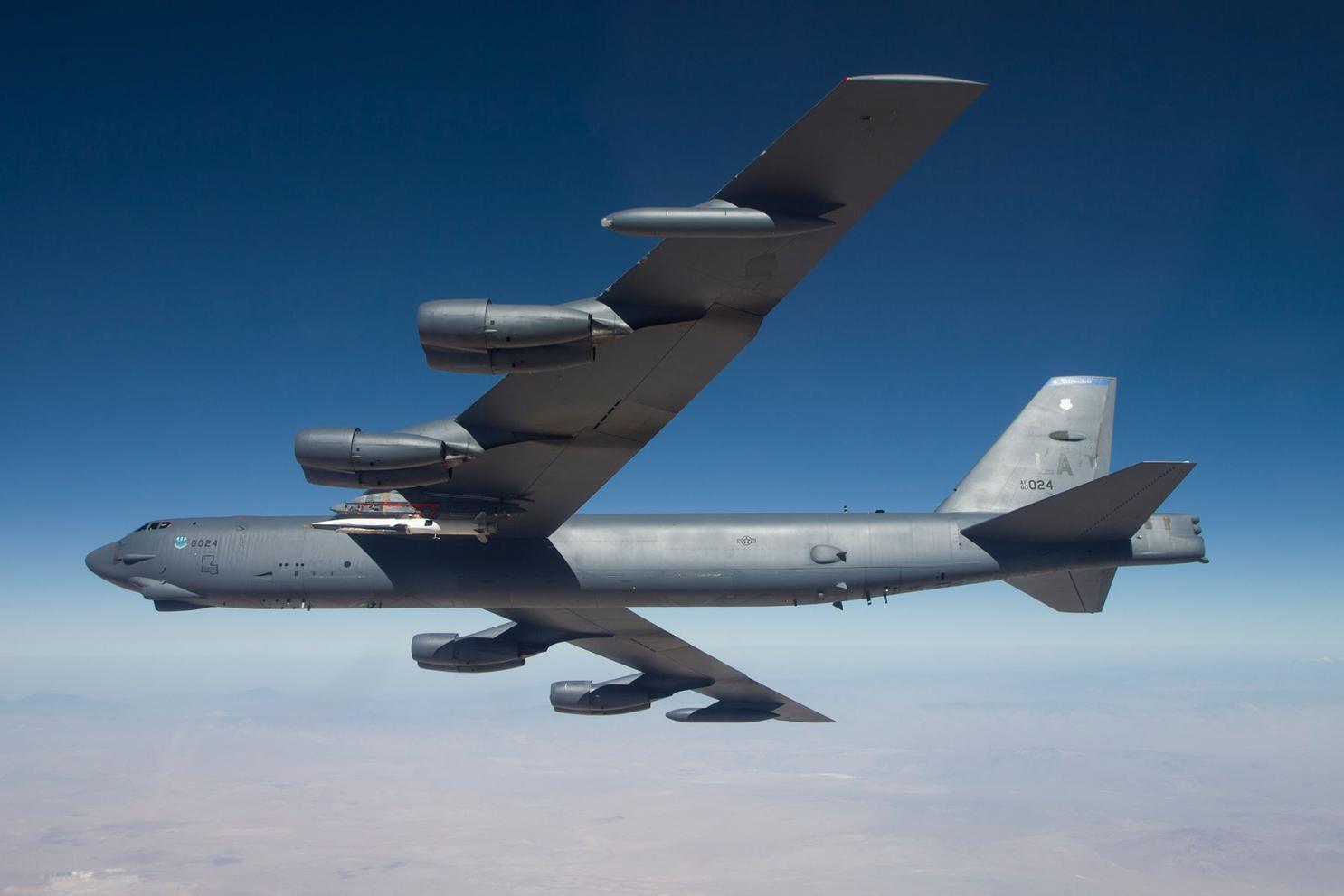 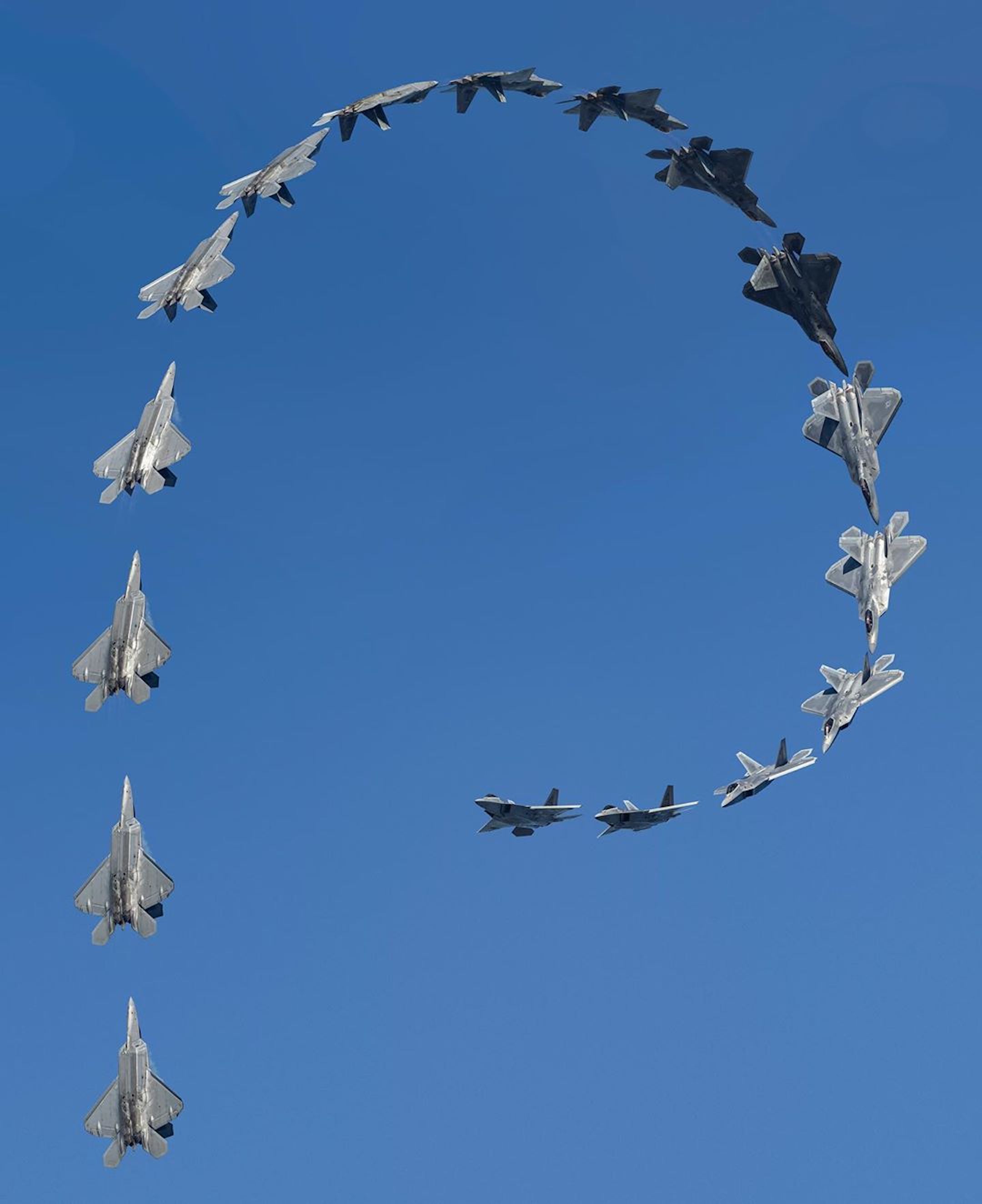 Man I really REALLY pity and feel sorry for ears of the residents of that apartment, if that scene is routine affair

AnantS said:
Man I really REALLY pity and feel sorry for ears of the residents of that apartment, if that scene is routine affair
Click to expand...

Yeah it’s very noisy. Used to hear the Sound of Antonov and C17 almost every morning approx 9 am. Both kinda sound similar. Not anymore due to lockdown. 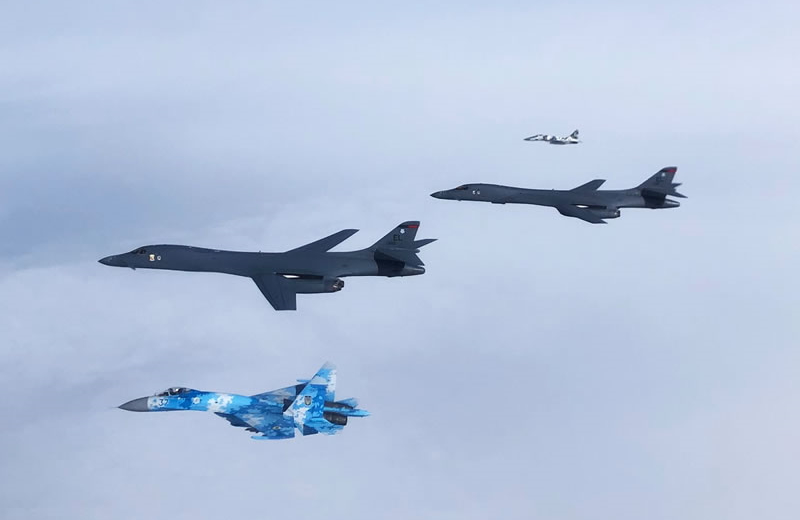 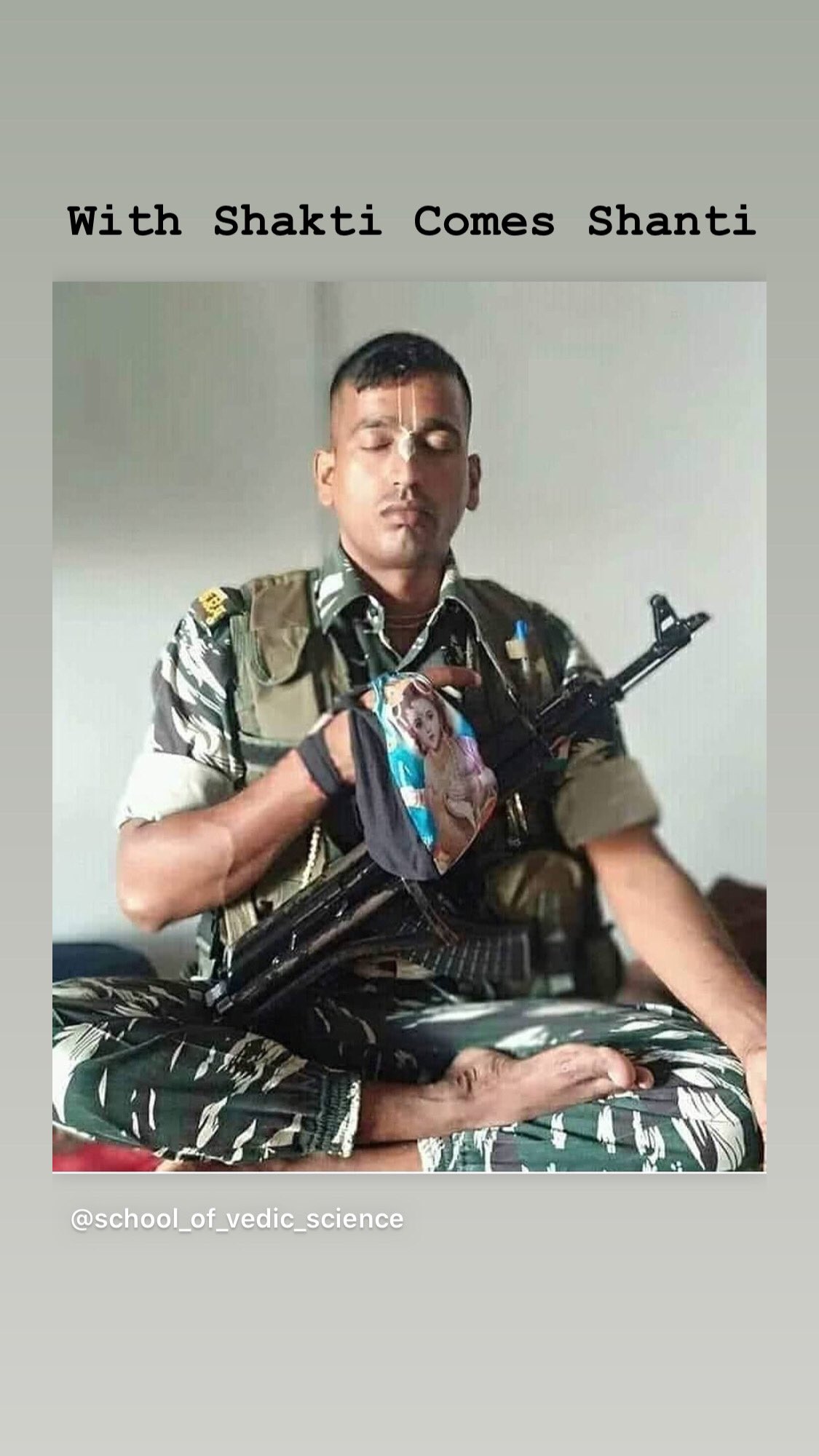 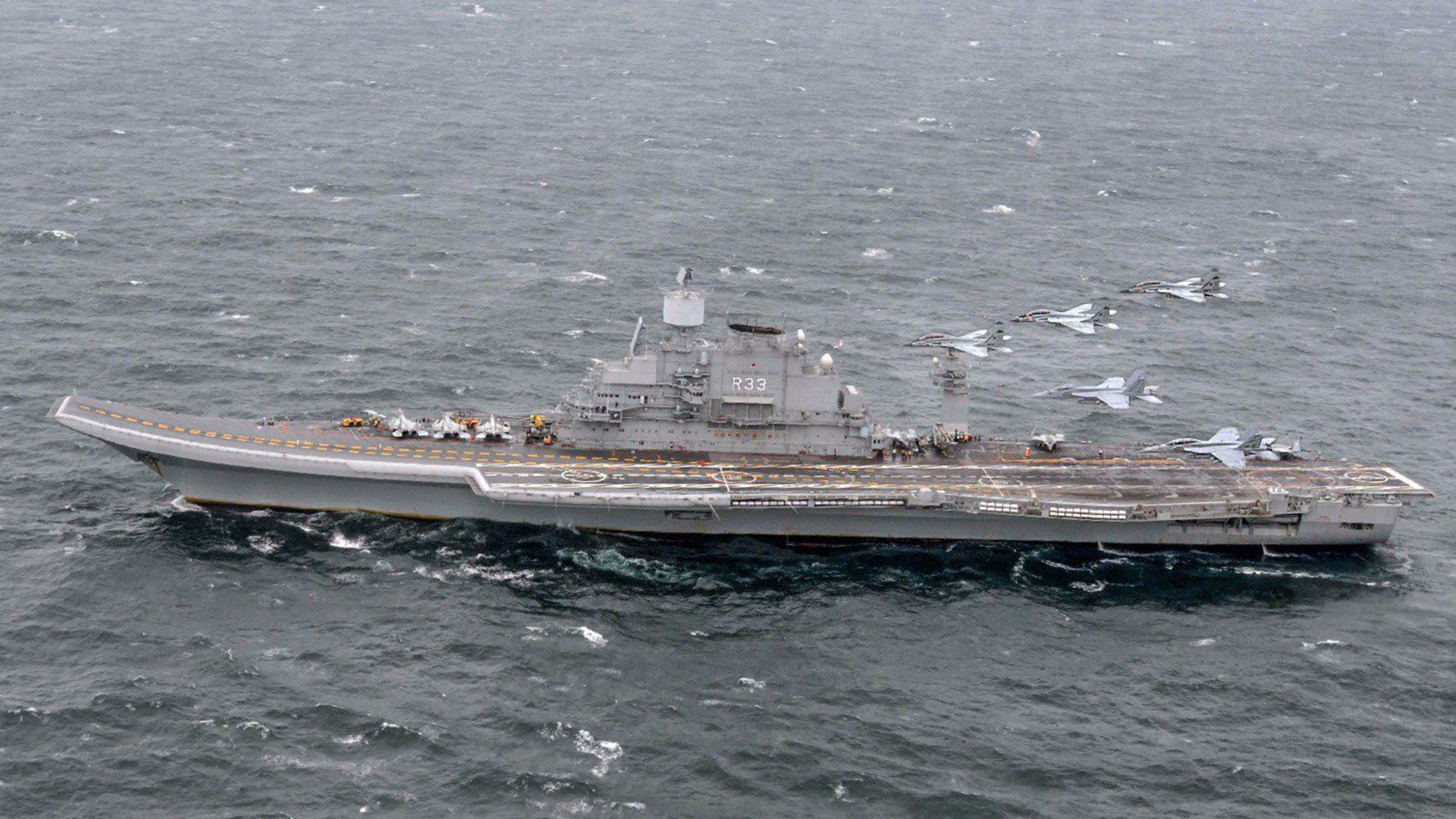 MiG 29 touch and go over USS Nimitz during Ex Malabar. MiG 29s cannot takeoff from the Nimitz because they cannot use the Nimitz's catapults. Instead they require a ski-jump and specialized holdback blocks to get airborne. So cross-decking was not an option during the Ex. Seeing the poor serviceability rate of the MiG 29Ks and KUBs, with ongoing major engine, flight controls, and airframe issues, as reported by some analysts, is the Indian Navy plugging for the blk III Super Hornets or the Rafales or similar aircraft?

However this is what the RAC says:

Russian Aircraft Corporation (RAC) said that claims made on acute maintenance problems being experienced by the Indian Navy (IN) with its 45 carrier-based MiG-29Ks are "simply not true". "We would like to flatly refute all negative allegations in the article concerning the MiG-29K aircraft, which are the sole fighters on the aircraft carrier INS Vikramaditya. Neither we, nor our partners have received any official claims about operational problems with the Russian MiG aircraft. It should be mentioned that the [INS] Vikramaditya and [INS] Vikrant aircraft carriers are tailored for carrying Russian-designed aircrafts including MiG-29K/KUB. All technical systems of the ship, radars, and other deck-based systems were produced in Russia, and were designed to be operated only with MiG aircraft.

If that's the case, then what about compatibility with other platforms? Are we stuck with the MiG 29s? 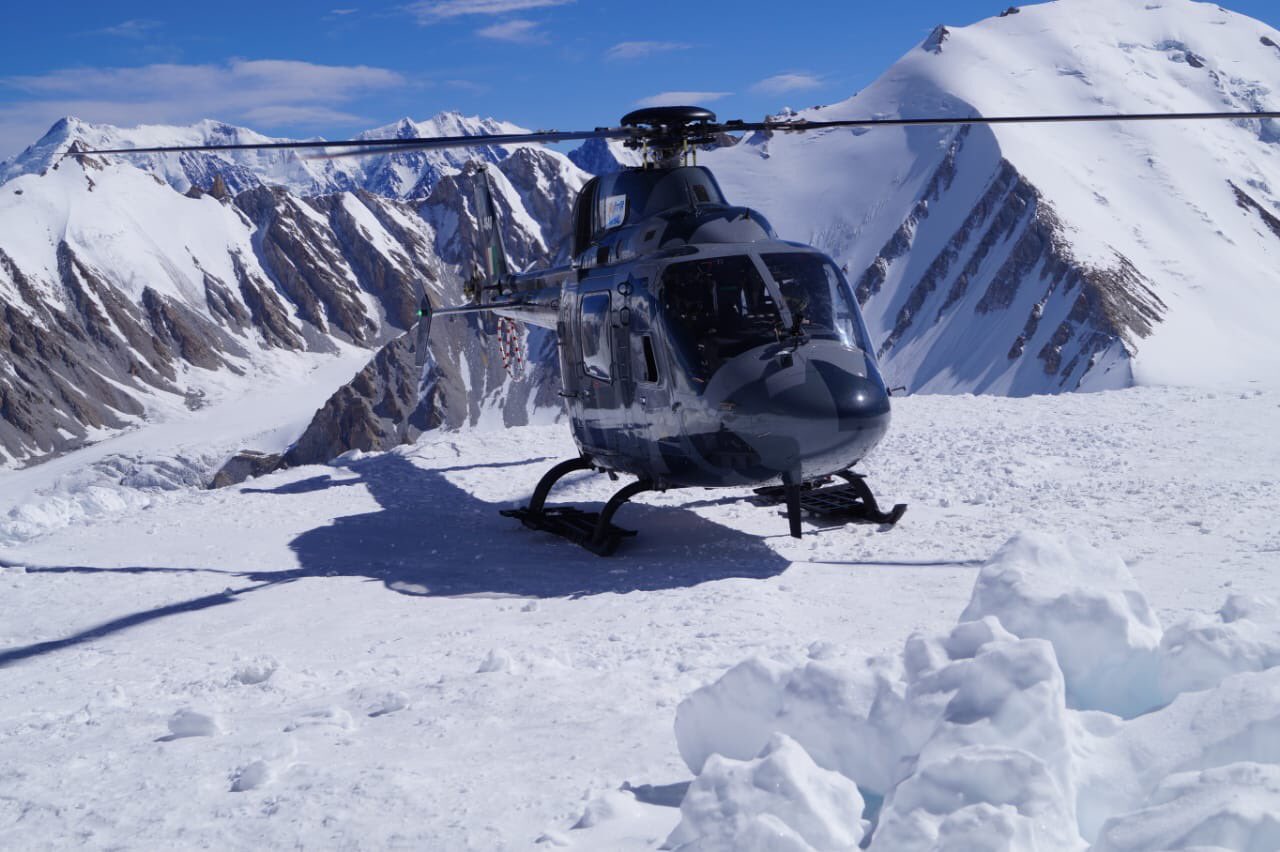 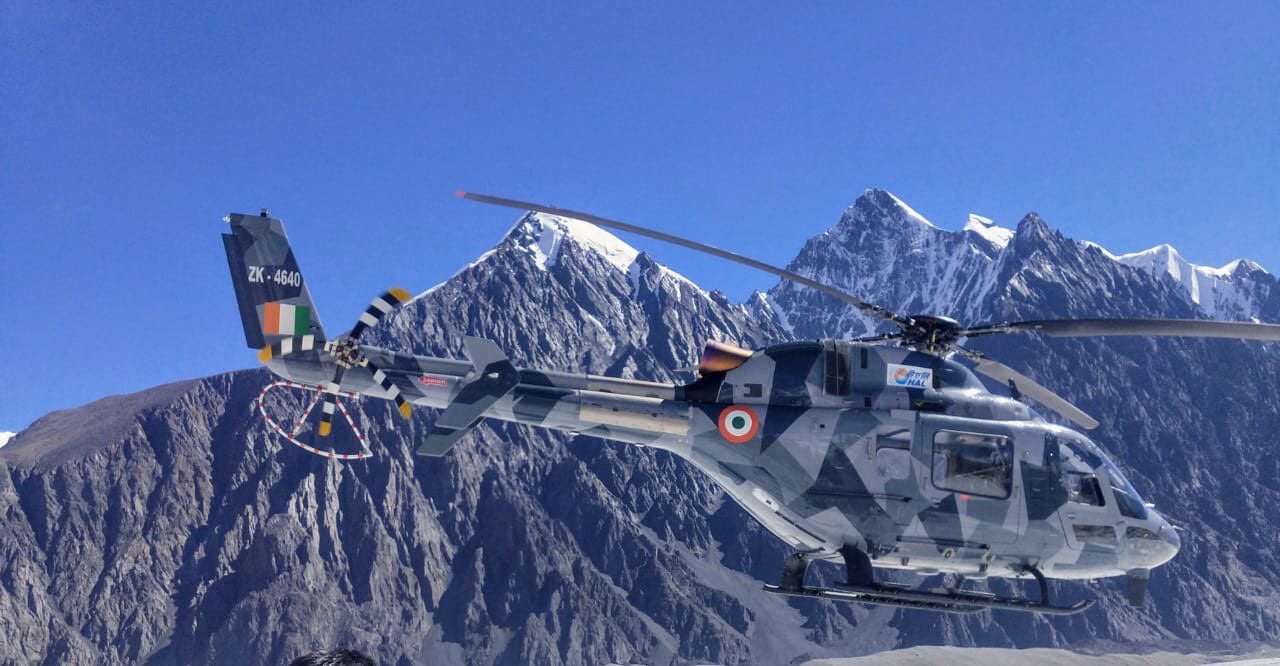 Another View of cutie HAL LUH! 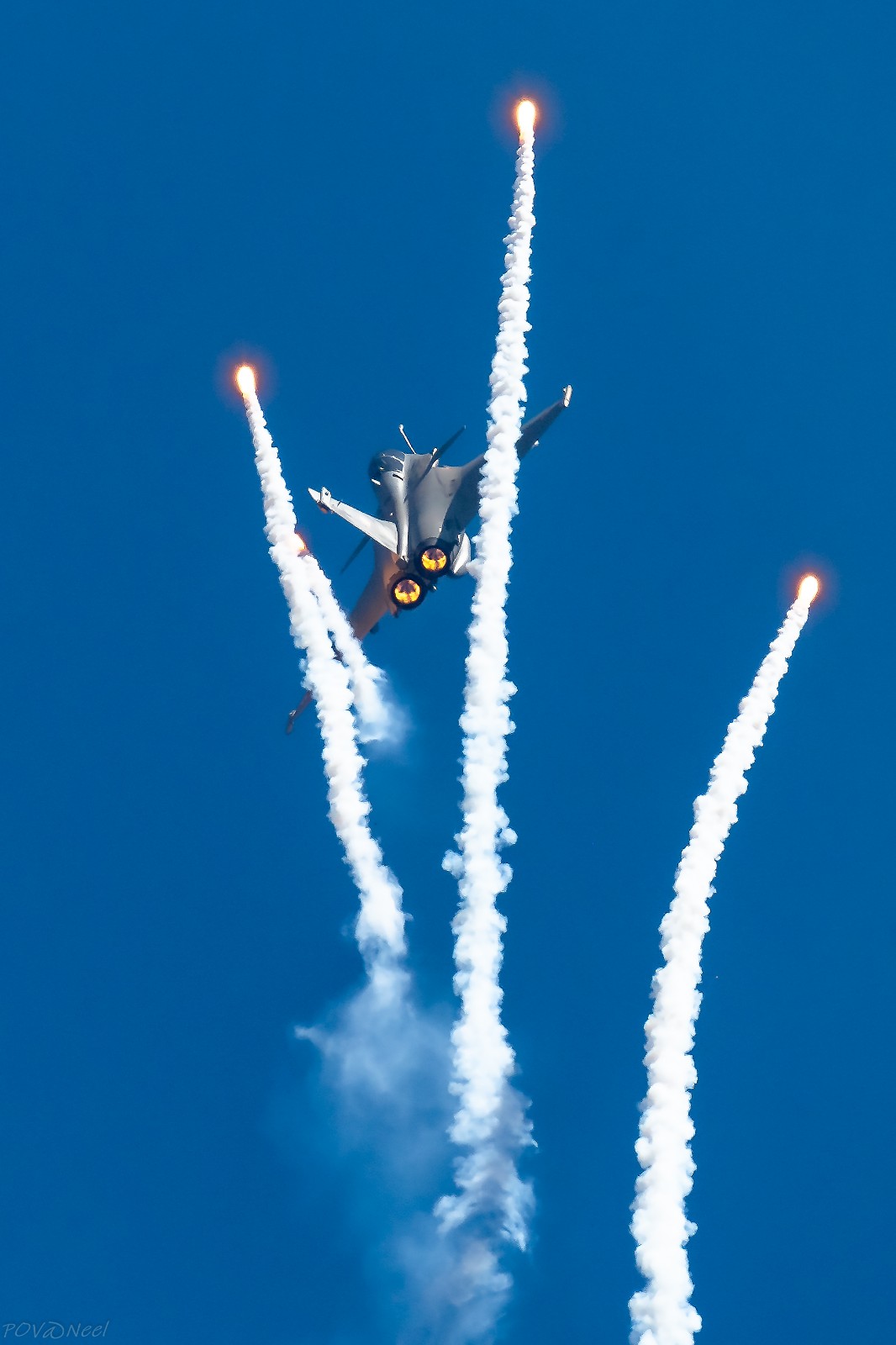 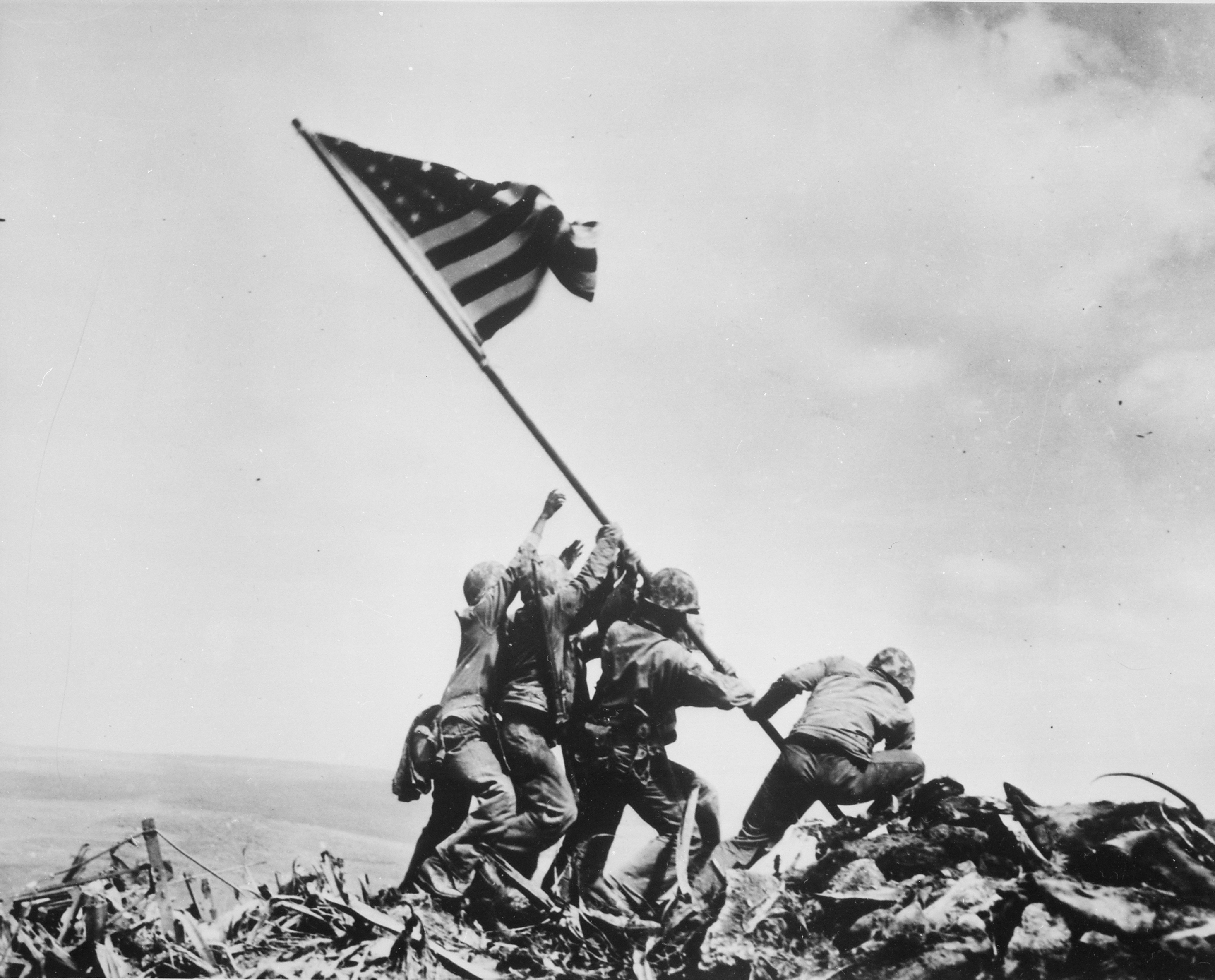 I think this has to be one of the most iconic photographs ever taken, A picture that is worth a thousand words. 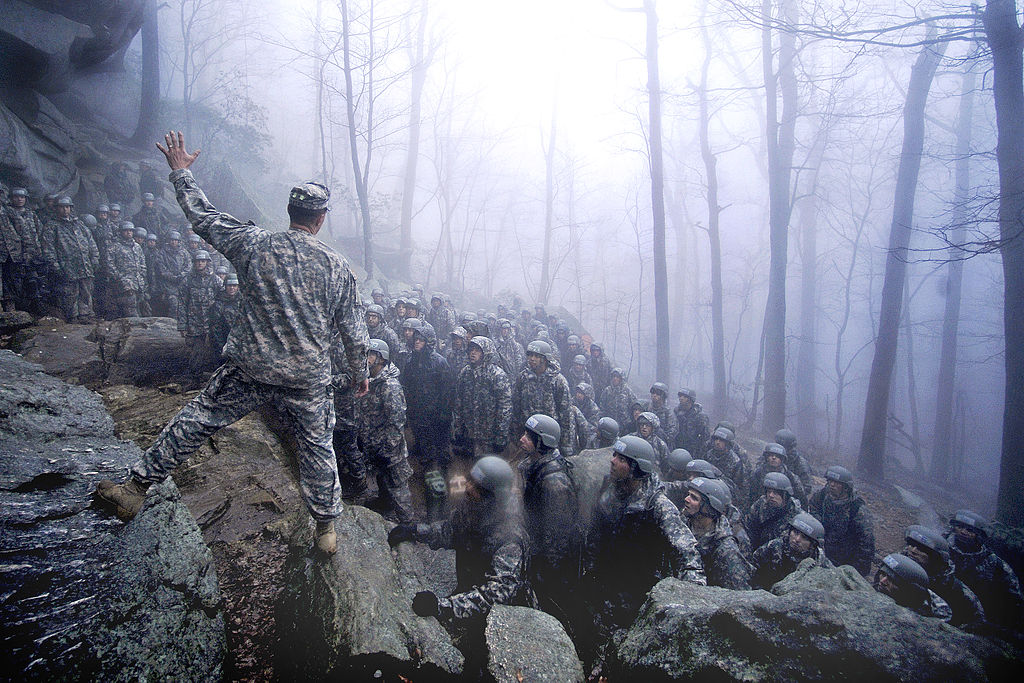