Hindu-Jew conspiracy. What we are seeing the foundation for nizaam e mustapha. A shariat compliant society, where equity is given top most priority. See they shoot and kill everyone without exception. Killing is good conflict resolution method in nizaam e mustapha
Those who claim chuslim have superior imaan, well it is time to make a model society where all kuffrs like us will convert and submit.
A

Where are they going to serve?

Jimih said:
What about a headshot?

pipebomb said:
I was referring to op swift retort, like to apologise for my weak Angrezi.

They failed their PRIMARY responsibility, protecting sovereignty of land mass of India.
Click to expand...

Buddy, for your kind information, PAF never Crossed the border. They remained inside their own Airspace and dropped guided munitions from Stand Off Ranges.

Also ,all the bombs dropped by Pakistan missed their Targets and this is a fact. I repeat once again, PAF never crossed the border. If they did,our jets would have engaged them and shot few of them down.

Swift retort was a complete Failure. Pakis failed their Objectives. Swift retort became Swift Retreat. Hope you got That.
A 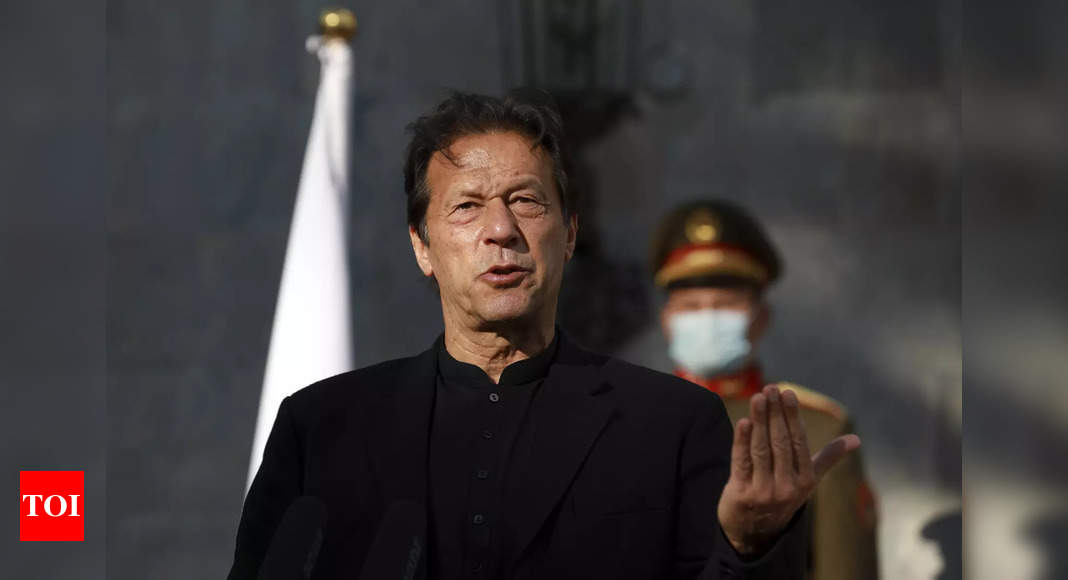 Pakistan News: NEW DELHI: The Tehreek-e-Taliban Pakistan (TTP) wants to open a political office in a third country is part of one of the three demands the terrorist . 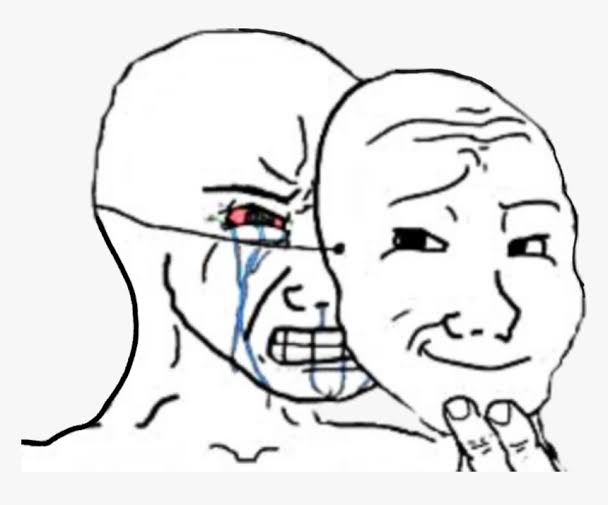 Sorry for cluttering the thread.. But, had to post this..Looks like Naming a missile Abdali is not gonna help Pakis..

ezsasa said:
Valid point to ponder upon.
muricans and afghan govt would have already had this intel.
=======
Taliban is advancing or just coming out on streets? No force can advance with such speed.

This has been answered now.
Taliban and haqqani had infiltrated afghan civil society much before.
============
Quite the scoop here from @yarotrof and @margheritamvs
on just how far and wide Taliban operatives with the Haqqani Network infiltrated urban spaces prior to the Taliban victory. Businesses, universities, government agencies, US-funded aid projects

Chinese slowly trying to hold talibunnies by the 'nuts' with their own 56D chess move. 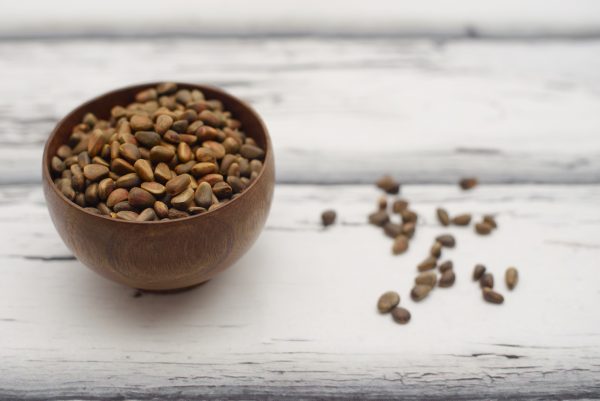 Why Is Beijing Going Nuts for Afghan Pine Nuts?

The trade offers concrete and immediate benefits to both the Chinese government and the Taliban.
thediplomat.com

China’s exercise of economic statecraft to exert influence in pursuit of foreign policy objectives is nothing new. Nor are its security interests in Afghanistan. This combination is usually assumed to come together in the form of mineral exploitation in exchange for security guarantees.

But it is possible that China is planning a more complicated game which reduces its exposure but benefits a larger number of Afghans. Deliveries of pine nuts to China were first formalized in 2018 under the Western-backed government in Kabul with annual exports worth up to $800 million. By end of 2019, Afghan traders had inked over $2 billion worth of contracts with China for exporting pine nuts over a period of five years. Unlike the large and complicated mineral deals whose stories fill the press, the export of agricultural products like pine nuts is a way to immediately reach a large community of Afghan farmers, something the Taliban are very happy about and Beijing can commit to at little cost.

The China-Afghan pine nut story is a complicated one. While it can be simply explained as the law of supply and demand (with an almost bottomless consumer market in China that can absorb almost anything), a question not being asked is why China picked pine nuts among many other high-quality Afghan cash crops on which it could focus its attention.

A key reason is location. Pine nuts are naturally grown in the wild in Laghman, Kunar, Nangarhar, Khost, Paktia, and Paktika provinces. These areas have long been hotbeds of insurgent activity from the Haqqani network, in Khost, Paktia, and Paktika, to the Islamic State (ISK), in Nangarhar, Kunar and Laghman. These are also the areas where China feels it faces greater security threats from groups like the Eastern Turkistan Islamic Movement (ETIM). This could explain why China suddenly developed a taste for Afghan pine nuts.

While China’s facilitation of output-type contacts (whereby the buyer guarantees purchase levels as long as quality is maintained) and removal of logistical barriers have lifted thousands of pine nut growers out of poverty, it has also made these pine nut growing areas export-dependent on China. This gives China an interesting form of leverage and economic influence over the inhabitants of this region regardless of which government rules in Kabul.

Chinese purchasers of pine nuts for export were always keener to be in direct touch with the farmers than to use middle men. The result of this link might be seen in an espionage case that blew up in Kabul in December 2020, when the old local intelligence service, the National Directorate of Security (NDS), rolled up a cell of 10 Chinese citizens on accusations of espionage. According to stories that later emerged, one of the purported spies was allegedly involved in pine nut export, and the network was reported to have been building links to the Haqqani Network.

Whatever the details of this case, pine nuts remain at the top of China’s Afghan agenda. Chinese Foreign Minister Wang Yi’s trip to Doha to meet Taliban officials at the end of October coincided with the harvest season for pine nuts. With air corridors closed and all financial transactions with Afghanistan disrupted, the pressure was building on the Taliban to re-establish international trade. The Afghanistan Pine Nuts Union issued a statement calling on the Taliban administration to ban the smuggling of pine nuts and resume air corridors to facilitate exports to China.

In the staged portion of Wang’s visit to Doha a short video was released of Taliban Foreign Minister designate Amir Khan Muttaqi handing over an elaborate box of pine nuts. The topic was not reported as coming up during Wang’s meeting with Taliban Deputy Prime Minister designate Abdul Ghani Baradar, where instead he was reported as focusing on China’s security concerns, stating “China hopes and believes that the Afghan Taliban will make a clean break with the ETIM and other terrorist organizations, and take effective measures to resolutely crack down on them.”

While it is believed that China discussed a whole host of economic and state building opportunities, re-establishing the pine nuts air bridge was the most practical and easy solution with immediate wins for both sides. And China was able to show results very quickly. On November 1, the first flight of the restarted air corridor went to Shanghai, bringing with it 45 tonnes of pine nuts. A week later, online superstar salesman Li “lipstick king” Jiaqi and CCTV news anchor Wang Bingbing showcased cans of Afghan pine nuts on their online shopping show, shifting 120,000 cans with the support of Chen Zhong, a Chinese Pashto speaker and expert on Afghanistan.

This rapid market to cash transaction highlights part of the way out of Afghanistan’s current liquidity crisis to the Taliban, while also giving China an easy way of supporting the Afghan economy at little cost to itself. It also gave the Taliban a way of showing their positive capability as export promoters to a part of the country where dangerous groups thrive.