Super Cyclone Amphan in the subcontinent

Amphan has now been upgraded to a super cyclone. Creating a dedicated thread. 2020 just keeps on giving 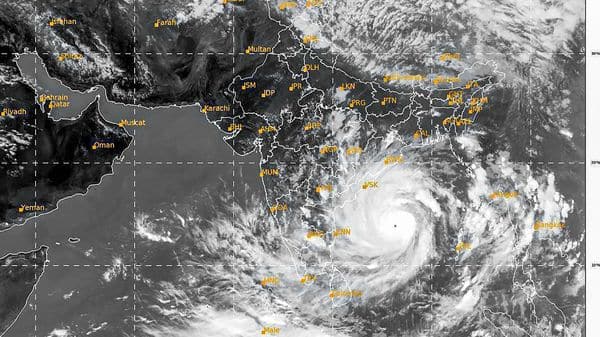 When 'Amphan' makes landfall on May 20 it will be an extremely severe cyclonic storm, says NDRF chief.West Bengal districts of East Medinipur, South and North 24 Parganas, Howrah, Hooghly, Kolkata likely to be worst affected by cyclone

Looks like Odisha will be spared for now from this Um Pan Cyclone .

Its even more sad because mainstream media will devote more time on some celebrity controversy than disaster that is Amphan. We are a funny country.

Amphan Update - One half of the landfall complete and Eyewall clouds falls right over Haldia and Diamond Harbour and should see blinding rains like sheet of water. While Kolkata falls right in the path of Cyclone. We can see the eye portion over Sagar Island without any clouds. 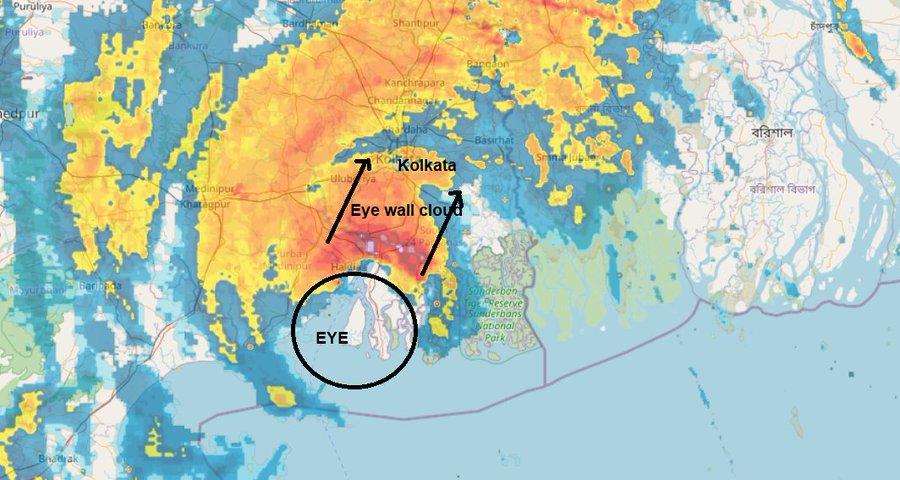 Super Cyclone #Amphan is crossing West Bengal Coast between Digha&Hatiya close to Sunderban. The forward sector of wall clouds has entered into the land. Landfall process will continue and take 2-3 hours to complete: IMD in a bulletin issued at 4:30 pm; Visuals from Digha 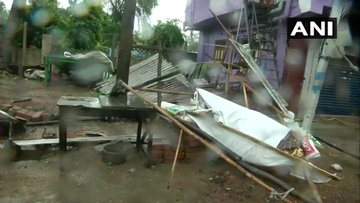 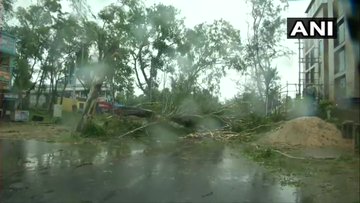 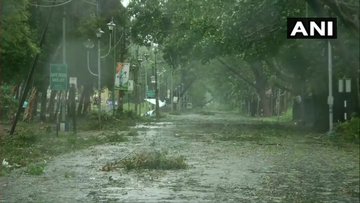 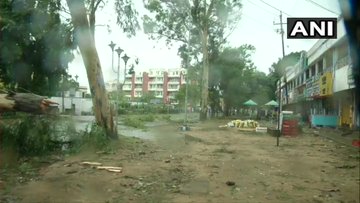 Ridiculous & irresponsible, that grid was not shut down during the cyclone...
Kolkata
==========

ezsasa said:
Ridiculous & irresponsible, that grid was not shut down during the cyclone...
Kolkata
========== 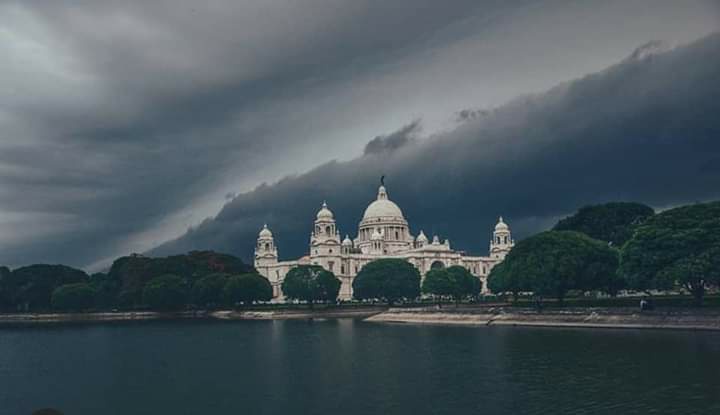 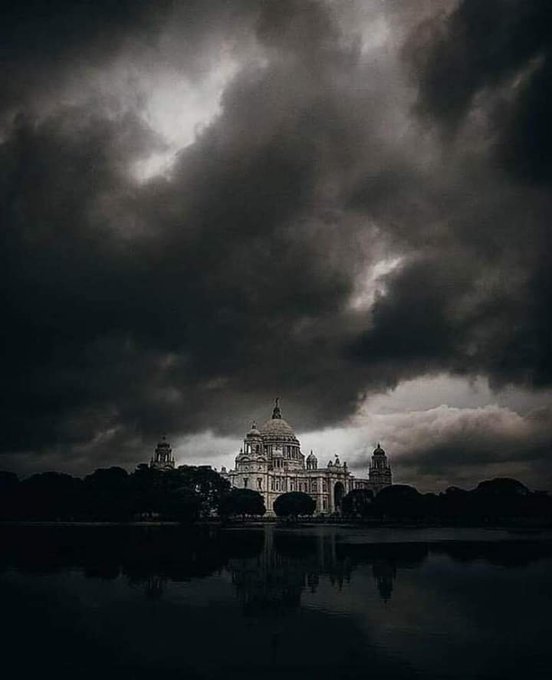 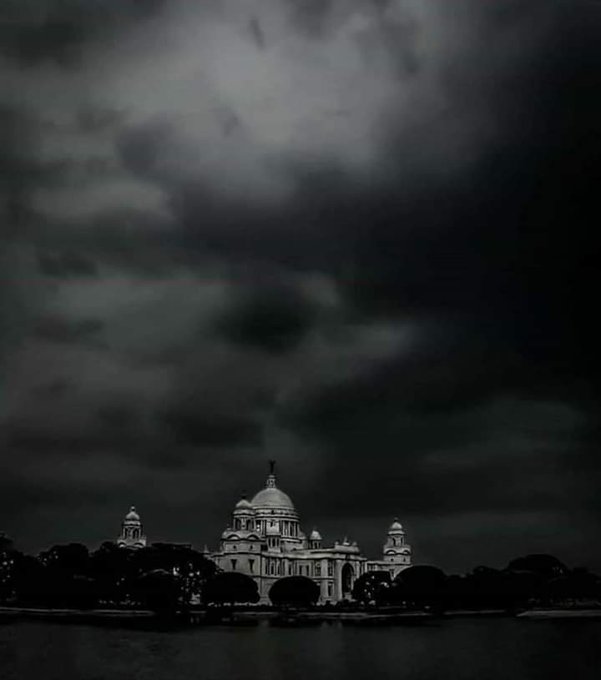 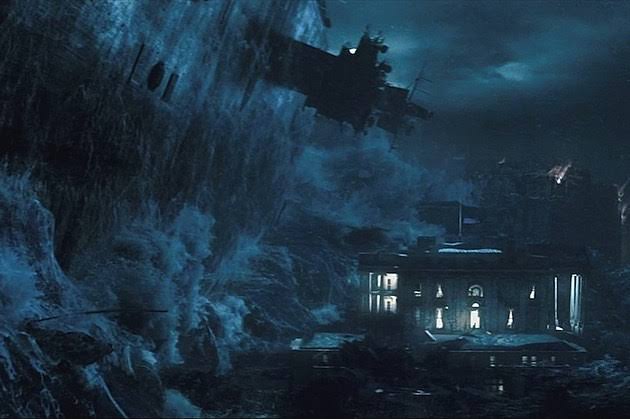 154 years ago, this infamous cyclone in Calcutta took over 60,000 lives and flooded the entire city 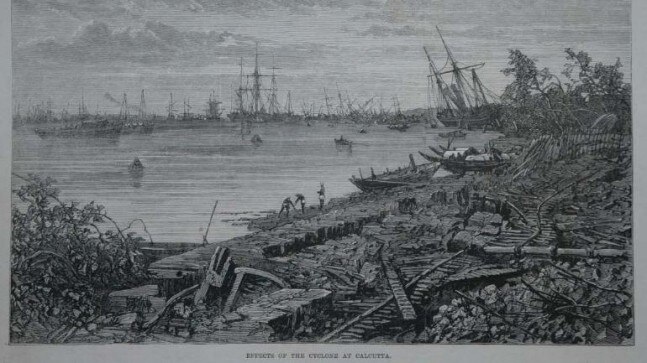 154 years ago, this infamous cyclone in Calcutta took over 60,000 lives and flooded the entire city

A day of massive destruction in the history of Calcutta (now Kolkata) was October 5 in the year 1864. The devastation of this infamous cyclone is still felt in the hearts of those who know how it shook the city. 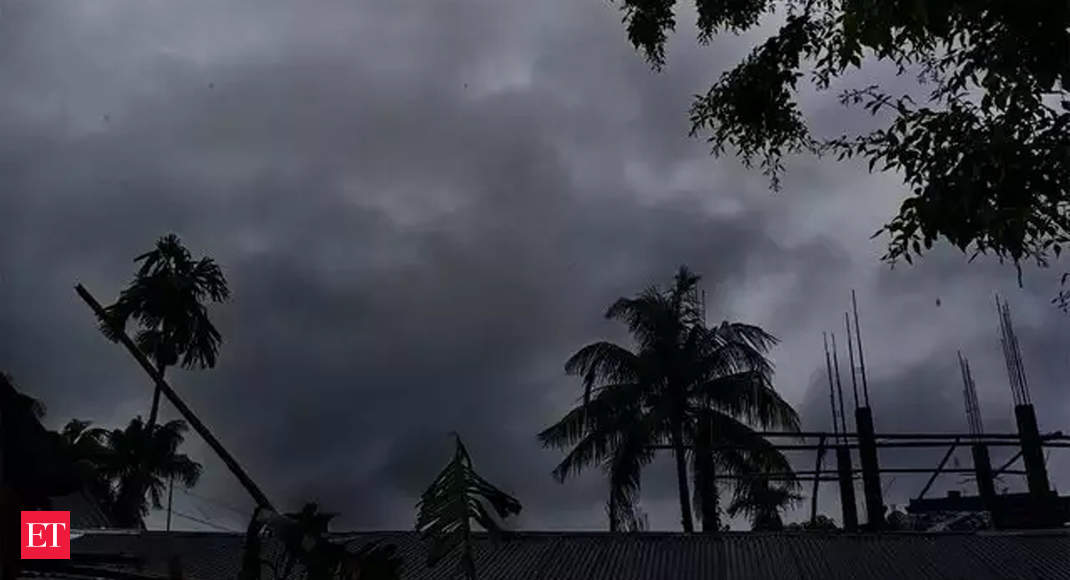 Terming the handling of the cyclone situation as an "excellent lesson", the WMO said the IMD was also to be commended for aiding India's neighbouring nations with accurate forecasts and preventing further loss of life and property.

New Delhi: The India Meteorological Department’s forecast and updates on super cyclone Amphan have been deemed as "best practice" by the World Meteorological Organisation (WMO), an agency of the UN.

Terming the handling of the cyclone situation as an "excellent lesson", the WMO said the IMD was also to be commended for aiding India's neighbouring nations with accurate forecasts and preventing further loss of life and property.

"The accurate prediction of genesis, track, intensity, landfall point and time, as well as associated adverse weather like storm surge, rainfall wind, by IMD with lead period of more than three days, has immensely helped in their early response and actions," WMO secretary-general E. Maneakova said in a letter to IMD.

M. Mohapatra, DG of IMD, said WMO’s praise was a great honour. “The timely and accurate predictions have helped the disaster management teams and authorities save hundreds of lives before any damage could be caused," Mohapatra told ET.

The UN in New York also kept a tab on the devastation brought on by the cyclone, with daily briefings inclusive of IMD's hourly bulletins that marked the progress of the cyclone.

The India Meteorological Department had received a similar positive message from WMO for its handling of the cyclone Fani in 2019.