asianobserve said:
Look at the kind of rockets operating in the US, from SpaceX to Blue Origin, the next wave of space exploration has already begun, driven by private companies. Where is Russia? Still flying antiquated rockets to space.

Re Pulse jet, it is similar PDE. You spray fuel into a detonation chamber, add air, close inlet and ignite. This is the simples amd one of the oldest jet engine tech.

The advanced version of pulse jet and PDE is scramjet, which the US has developed and used a long time now.
Click to expand...

Took space X nearly 20 years to get the falcon block 5 to receive a sale from Nasa to replace the Proton-M. It would have been justified also if Space X, after some weeks or few months since Rogozin's remarks in April 2014 ,would have put Crew Dragon and Falcon 9 Block 5 on the launch pad ready to bring a US crew on the ISS.

Reality instead is that since that perfectly justified remark by trampoline man in April 2014 has passed for about 6 in half years. For the first launch of an US vector and capsule toward ISS ,that in space related technology terms is an eternity.(dont know how the fuck 2 seats managed to cost 400 million)

Anyway in the last 4 years not six in a half, Roscosmos managed to complete the work of a new rocket engine with a duration more than 10 times greater than the most advanced existing today. https://nauka.tass.ru/nauka/11510445 something non-soyuz related has managed to get to the ISS and now there is new's reports of a new engine that has a 3000 second time frame with more news of it to follow later in the next few months or years. Spacecraft Orel and their return engines are being proposed parachutes like what was done before with the baikal. Angara-5m and Amur have cheaper proposals so I suggest for Space X to get back to the drawing board if they want to stay competitive on this.

In terms of Mar's colonization Musk has to demonstrate that they can send a 100-150 ton payload to Mars, which I suppose is the weight estimates of the starship. ITS tankers I have looked at (he proposes 5 for interplanetary mission) weigh 380 tonnes, interplanetary spaceship with cargo and passengers is estimated at 450 tonnes per trip to Mars. The only time I remember such heavy weight proposals was by the UR-900 to UR-700 rockets which have been cancelled by the Soviets. So if this does turn out successful than congrats for their company on setting new world records of heavy payload launches to space that surpass Saturn V, but a successful Mars mission is another story.
Demonstrate that orbital refueling works which of course we have yet to see.
I believe there are 4 tankers required for the Mars mission shown in the image I have looked at and they have to do some kind of maneuver with the starship which of course we have to see a demonstration that this works.
Land I suppose a 100-150 ton object into Mars and NASA has had great difficulty trying to land at least a 1 ton rover. Space X has to demonstrate this.
Musk has presented heat tiles with temperatures of 1560 kelvin in his tweet video regarding a re-entry profile, while Berkeley labs has said the re-entry heat load to Mars is 4000 degrees Fahrenheit. re-entry heat loads for earth are even higher. So is he making it sound like he is expecting that these tiles can survive the wear and tear of entering either Mars or earth without the whole crew dying?
His stainless steel rocket design has criticism of its own because an atlas rocket crumpled from its own weight. The stainless steel he presented is 310S which corrodes at 2,000 degrees Fahrenheit and melts at 2,400 degrees Fahrenheit.
Has presented a cooling method to blood rocket fuel from tiny holes of rocket ship. Microscopic pores however can be easily clogged especially entering Mars.
He is going to use solar cells to power a plant to harness Martian subsurface ice, electrolyte it into H2 and O2, then liquefy and store it as rocket fuels. We have frozen water at our planets poles and to my knowledge, no-one makes rocket fuel this way or has even proposed that so that is another hurdle. So before he goes stakes the lives of his crew, I would recommend him demonstrating a group of people in astronaut suits doing this on earth and how long it takes to have the supposed required amount of fuel before leaving Mars atmosphere back to Earth.
Russians have said a trip to Mars they would need a spaceship with several meters of lead or create some better radiation absorbing material that weighs less than lead. Space X has yet to demonstrate that, suits that can demonstrate that. Says 115 days to Mars on average, than once the crew lands I wonder how long it will take them to go mine in Mars before returning to earth with said amount of time.
What is the cost of all of this? and what is the failure rate before making such an investment on Space X?
Made early predictions before of set manned mars dates but none have seen promising. Meaning if you keep having set dates and they keep getting passed you will just be losing the general publics interest other than just chucking rockets to keep them entertained.
Last but not least this might count as a few points than a single point.


Start video at 10:00 Musk proposed solar powered space craft in Jupiter which based on power efficiency is horrible. Than shown his astronauts getting off to Europa which is on the worst side of Jupiter's Van Allen belts stating they will be just fine. The Vegas tunnel is another good comical sketch. At this point I think Space X is the least serious company to get to Mars.

DARPA proposes General Atomics to create a NTP engine(not MPD thrusters/ powered by nuclear reactor like nuklon) and I think it is still up for debate on Blue Origins or Lockheed Martine to get the final approval on the space craft design for DRACO to reach orbit in 2025. So are there any serious contenders left at this point? Russia at least have went into details of material they have created that has better radiation absorption than lead with a 40 day trip to Mars using their method reactor MPD method. Don't even have to use Martian soil to refuel to get back to earth.


To be honest I dont give a shit how old PDE is there are still proposals of hypersonic versions not the low thrust pulse jets for Russia and the U.S. but only Russia has proposed them for aircrafts not HGV related shit.

Did start early on scramjet research early but need information from you know who on the kholod project in order to have any success later. 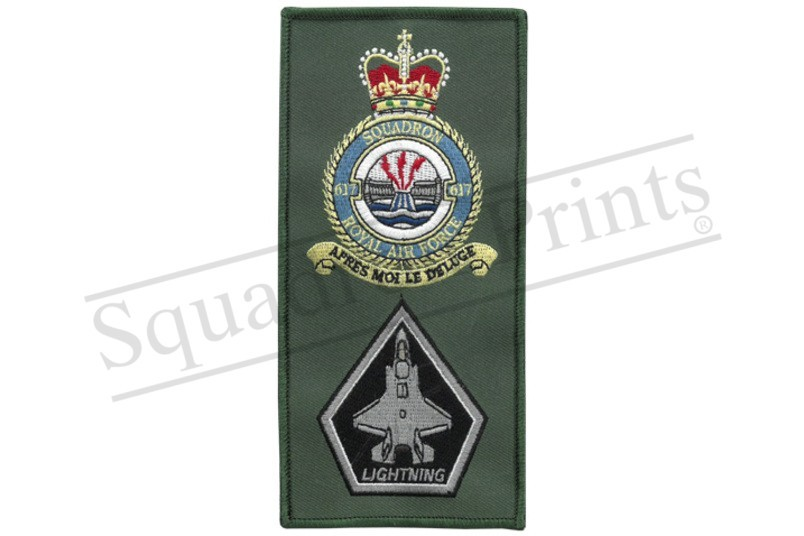 Someone post this on F-16.net, I heard that this was shown in the video. 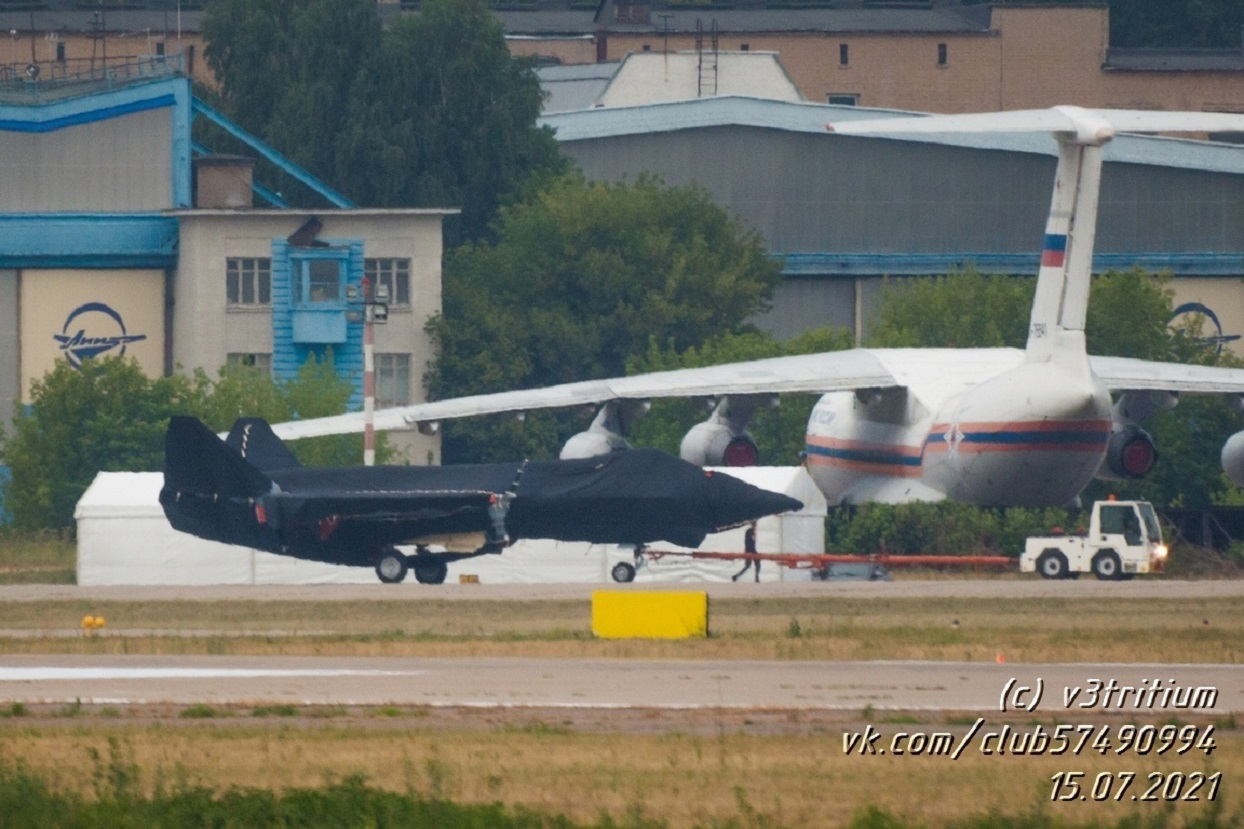 Potential killer of mwf or amca just like marut way..

This look like an illegal child of extra marital affairs between f35 n fc 31.
A

Kchontha said:
This look like an illegal child of extra marital affairs between f35 n fc 31.
Click to expand... 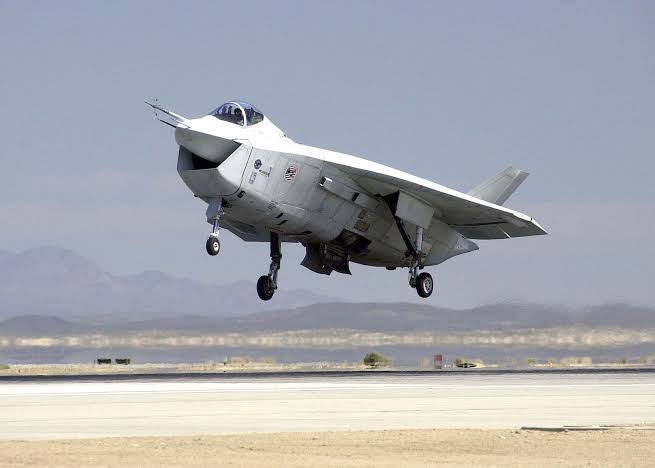 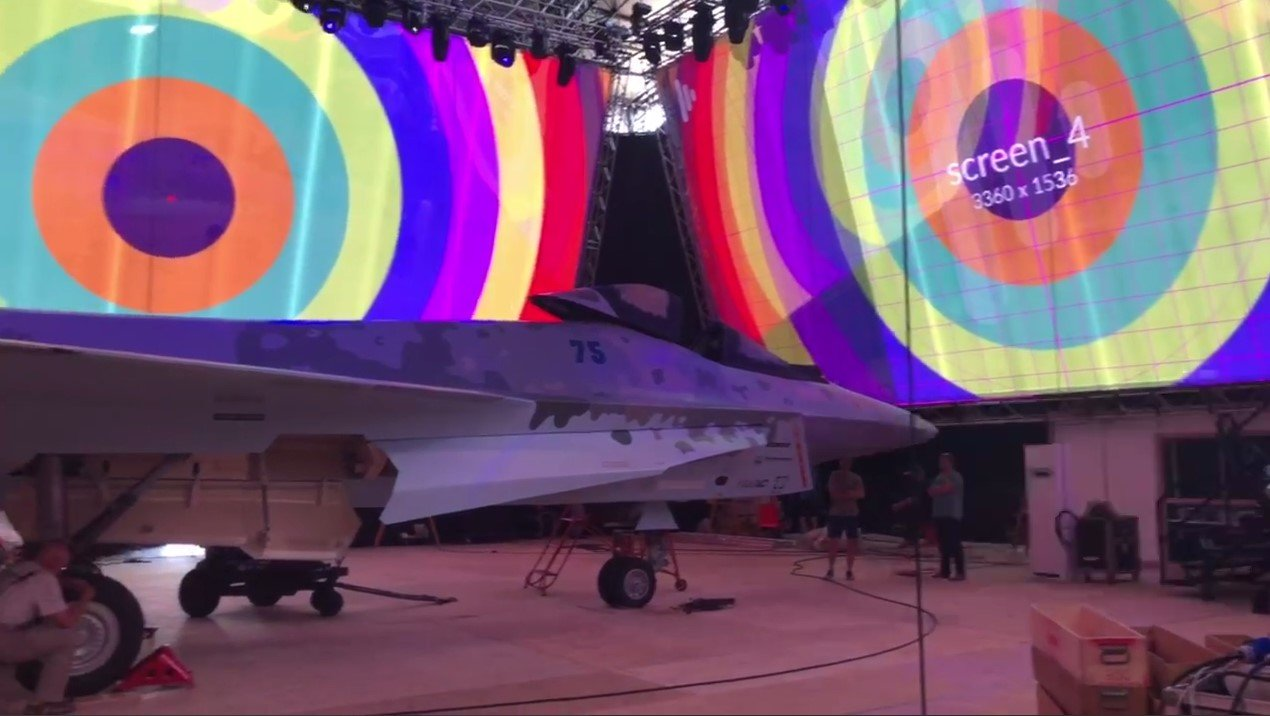 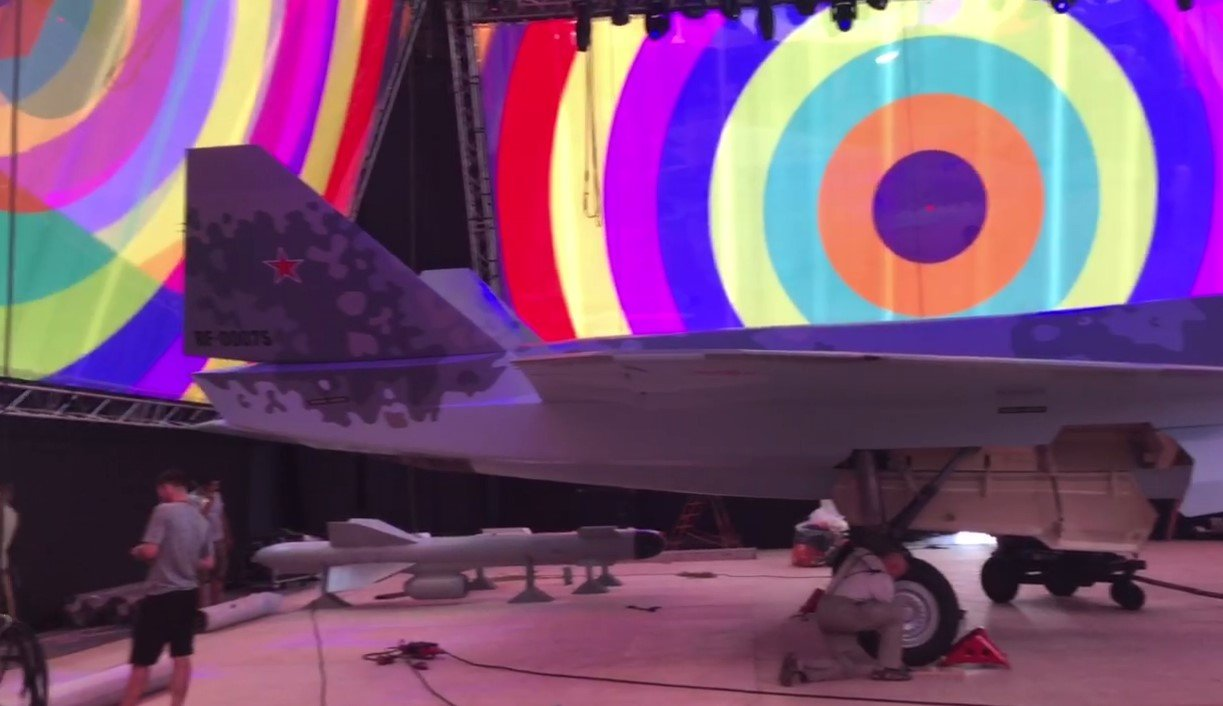