At least 25 people, including the deputy commissioner of Quetta, 14 students of a women's university and four nurses were killed on Saturday when a bomb tore through a bus, followed by a suicide attack and a gun-battle in the Bolan Medical College hospital, where the injured students were taken for treatment.

An intelligence official, who requested not to be named, told Dawn.com that a female suicide bomber managed to sneak into the university bus. "When all the students gathered inside the bus, she blew herself up", he said.

Officials said they had no information about the identity of the female suicide bomber.

Moreover, intelligence officials said after the female bomber blew up herself in the bus, a second male bomber followed suit and struck inside the crowded Bolan Medical Complex Hospital to wreak maximum damage.

According to the intelligence personnel, the male suicide bomber was waiting inside BMC Hospital ward for the arrival of high level officials, including the Chief Secretary, and blew up himself when they reached.
Quetta Police Chief Mir Zubair Mehmood also told Dawn.com that the Deputy Commissioner of Quetta Abdul Mansoor Kakar was killed as result of firing outside the hospital. 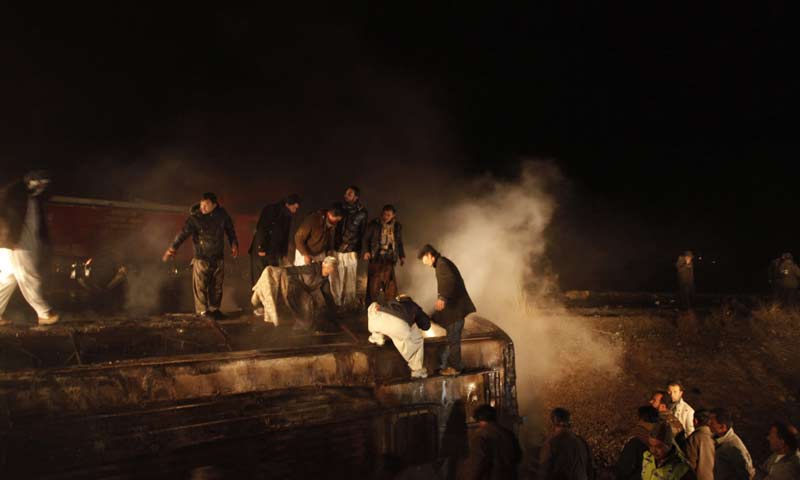 Now..Well..What happens to the female suicide bomber who is presented with 71(I am not really sure of the numbers) virgins when she reaches the heaven? :shocked:

A few strikes by their national bird and the pakis will feel at home..

And the boni is done by a female suicide bomber so women are getting equal rights too... way to go pakis

It is bad news. Suicide blasting should be closed to save the country.

May Allah shower such Peaceful Movements as promised to his Slaves.

jaheen100 said:
It is bad news. Suicide blasting should be closed to save the country.
Click to expand...