Compared to traditional drones of similar capabilities, Ninox offers both operational affordability and flexibility: the drones can be launched manually or from a grenade launcher by individual soldiers, from a stationary or mobile land platform, or from an aerial or maritime system.

Ruggedized and built to withstand extreme environmental conditions and vibrations, Ninox is available in a range of drone and capsule sizes, and can be easily customized to meet customer requirements.

Requiring no deployment, the Ninox system comprises a drone, launched at high speed from the weapon, which then immediately unfolds and stabilizes in the air without operator intervention. There are currently three solutions in the Ninox family: Ninox 40, Ninox 66 and Ninox 103. 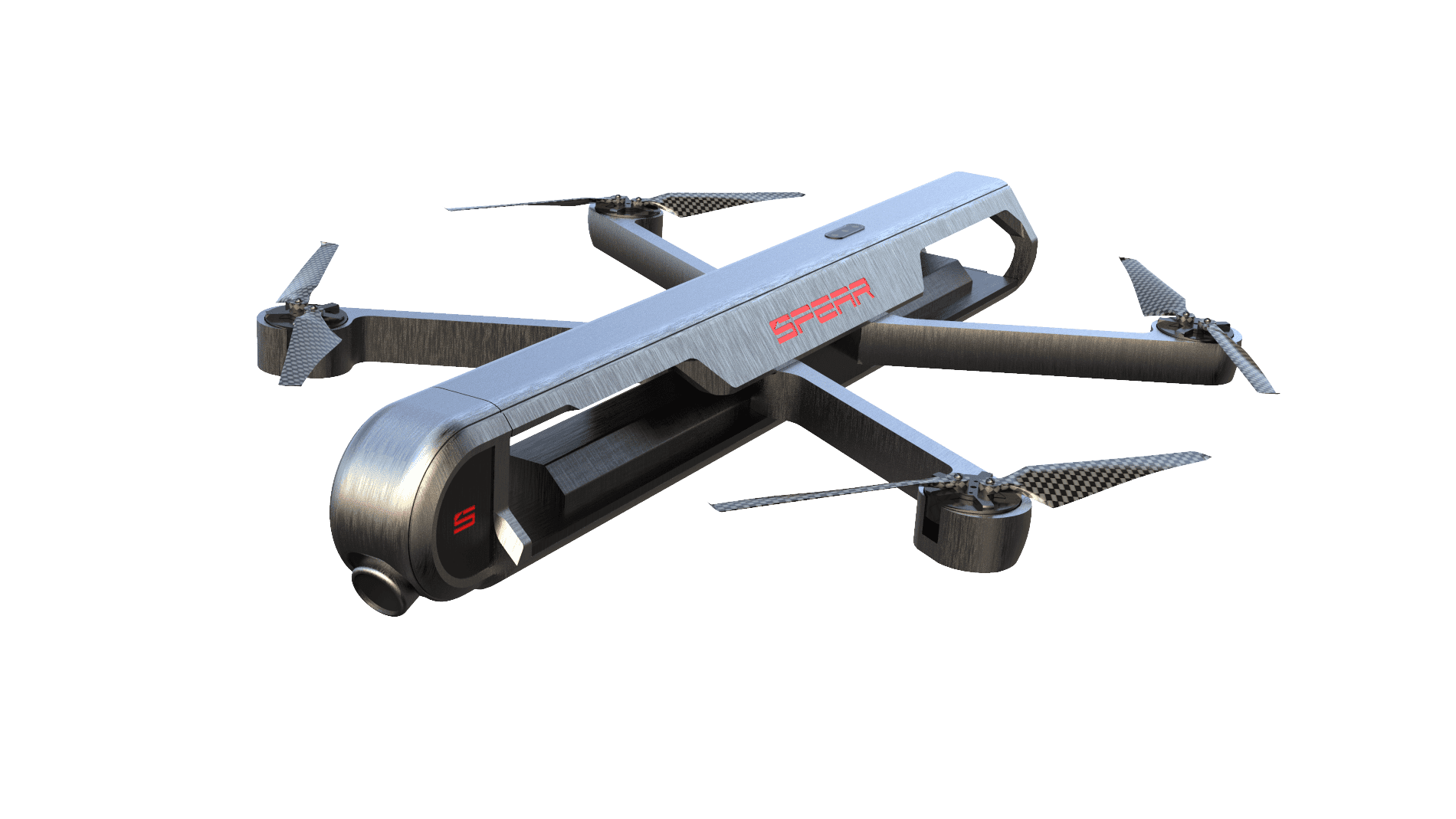 Specifically designed for single-user operation, this micro-tactical drone system features an encapsulated drone and control unit. Weighing under 250g – within regulatory limitations – it is lightweight enough to be incorporated into the soldier’s vest and carried on the person during combat. The Ninox 40 has a flight capacity of up to 40 minutes, extensive ISTAR capabilities, day and night camera for enhanced situational awareness, automatic tracking, and can be launched on the move and from under cover. 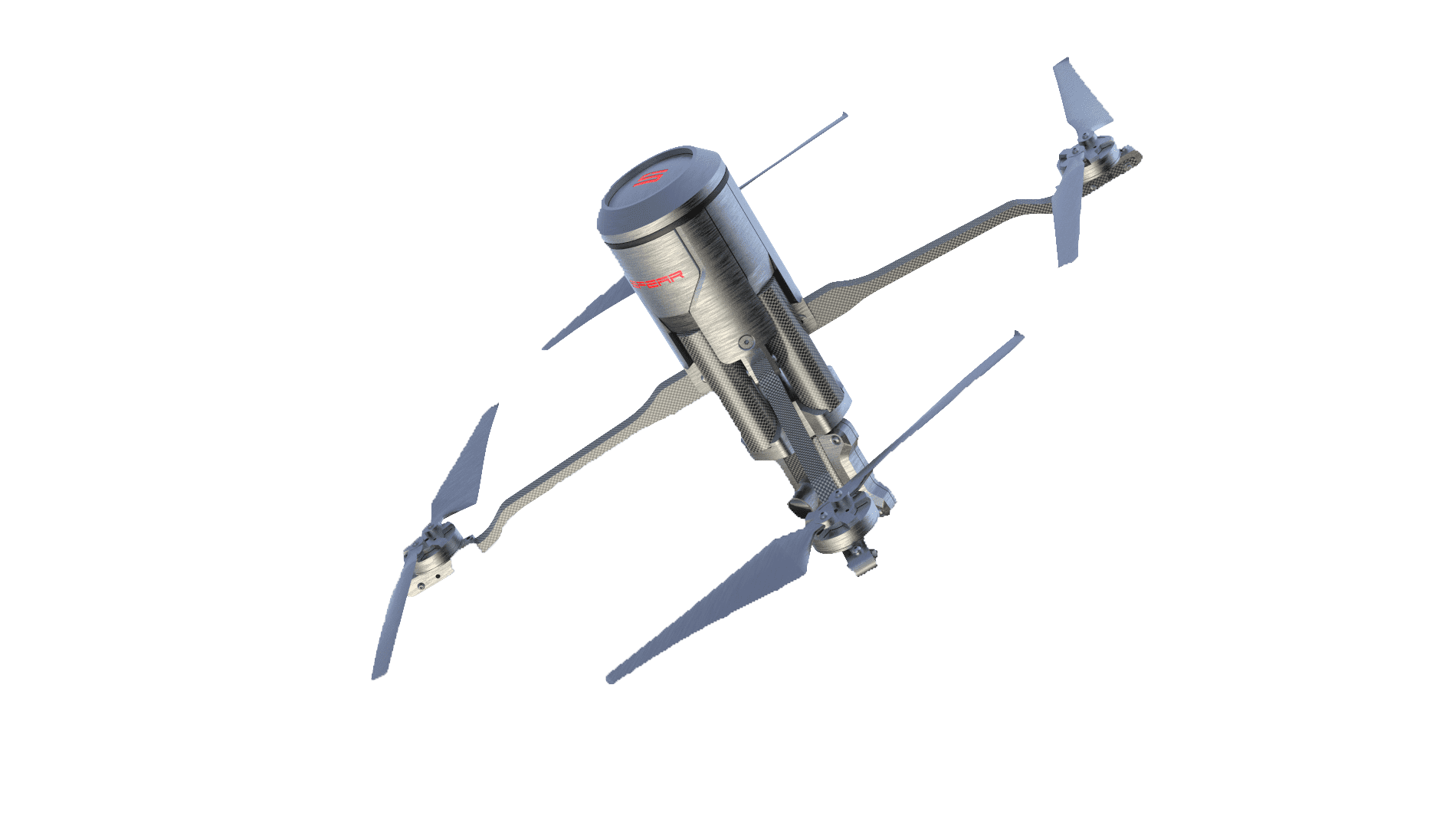 Ready for use at the press of a button, this tactical multi-drone system has been designed for launch from stationary and mobile platforms, such as MBT, IFV and more, even on the move. Simple to operate, the Ninox 66 enables the operator to direct the payload without requiring drone piloting skills. It features swarm, mesh and computer vision capabilities, automatic target tracking, homing algorithms and more. With up to 50 minutes’ flight time, and capable of carrying payloads of up to 700g in wind speeds of up to 20 knots, this ruggedized system can withstand harsh weather and battle conditions. 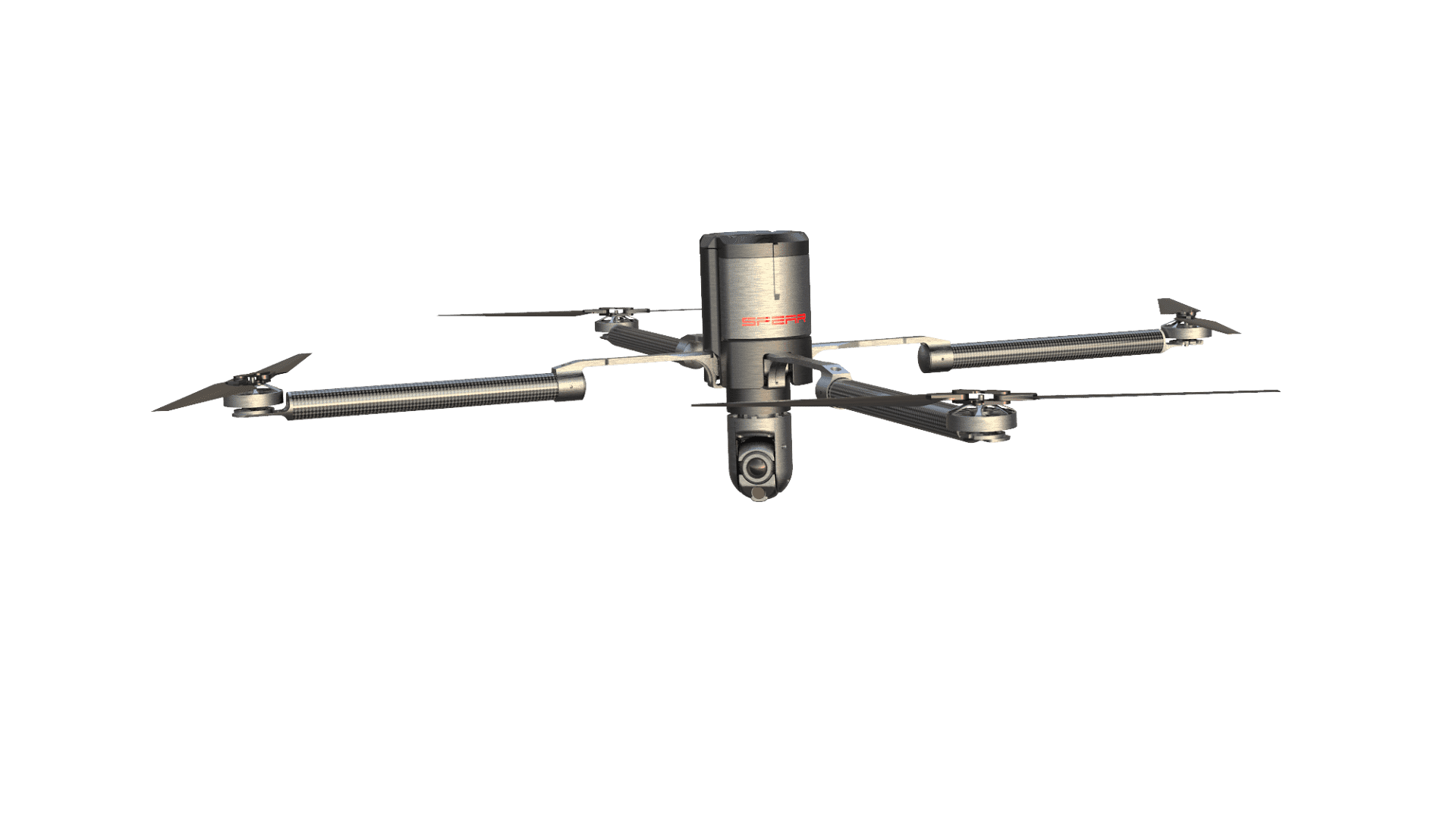 With a ruggedized composite airframe, the Ninox 103 is a state-of-the-art encapsulated drone designed for strategic-tactical uses and instant launch with payloads of up to 1.5 kg from large scale air, sea and land platforms. Intuitive and easy to use, it can achieve up to 60 minutes’ flight time, in wind speeds of up to 20 knots, and features the most advanced capabilities, including swarm, mesh, computer vision, target tracking and homing algorithms.

“The Ninox systems were developed as a direct response to the need of military forces for immediate intelligence capabilities,” says Gadi Kuperman, Founder and CEO of Spear. “Our solutions are designed to provide the end user with the most effective way to achieve immediate tactical superiority on today’s chaotic battlefield. This is a groundbreaking technology that will revolutionize the battlefield, enabling forces to use drones as standard kit. We are proud that our company’s solutions are already in advanced stages of review by the Israel Ministry of Defense.”


man look at the level of innovation.

Such things could really be cost effective for us, plus number multipliers an asset TBH
W

Hopefully the company will succeed in the venture