Hello guys, I will be showcasing here my old newspaper clipping of ESA (European Space Agency) Mars Express Launch- June'2003. The orbiter is still in operation around Mars, but the lander 'Beagle-2' failed to communicate/continue its mission immediately after safely touching down on the surface. 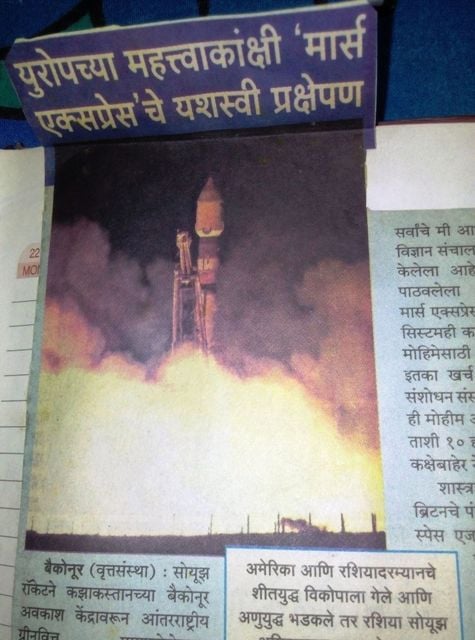 an instrument called Beagle-2 is going to land on martian surface. it will do so on 25th Dec'2003-around 8 am IST.

Beagle-2 shall look for water on mars with help of some specific radar device.

an instrument looking like a bicycle wheel is also sent to break the martian rocks and chemically analyze them.

there is global effort going on to know more about planet mars. NASA is also launching its mars mission this month, while Japanese 'Nozomi' spacecraft will fly towards mars in 2004. 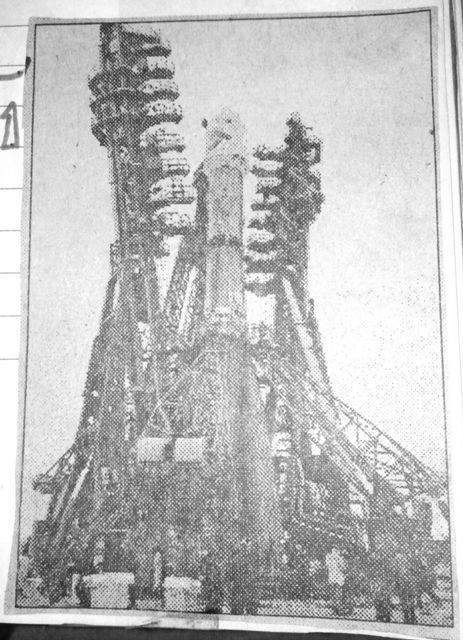 As far as I know, the lake was already found on the Moon, wasn't it?
You must log in or register to reply here.
Similar threads
‘Human waste dumped from Chinese ships in South China sea visible from space’: Why experts think China is causing catastrophic damage to Coral Reef
NASA and Global Space news, Updates and Discussions
Hybrid hypersonic space launch vehicle -ISRO- DRDO News and discussion.
The Case for the Space Force
Share:
Facebook Twitter Reddit WhatsApp Link