As I have not come across any dedicated thread on DFI mourning the iconic Soumitra Chatterjee,(he sadly passed away on Nov 15th) I decided to post a thread detailing the life of a maestro.

Soumitra Chatterjee was an artist beyond excellence whose repertoire included stellar performances in movies like Apur Sansar, Charulata, Feluda, Ghare Baire et al. Born into Bengali Brahmin lineage his acting skills as well as his activities off screen truly made him a shining star among his noted contemporaries who graced the cinema screens. His acting career spanned several decades and in a post independent India where the masses in Bengal often looked upto movies and theatre productions as means to escape from their daily struggles, Soumitra`s films were like an anodyne to their souls. Soumitra never let himself be pigeonholed into one particular role. Thus he would play the role of a romantic hero with as much as ease as while portraying the role of a suave all knowing Sherlock Holmes-esque detective. His greatest admirer and collaborator was the Oscar winner Satyajit Ray, another doyen of the film making industry. Their collaboration, most notably in the Feluda movies will forever be fresh in the memories of any 90`s Bengali kid who would tune into his/her antiquated TV set and watch DD`s Bangla`s airing of a Feluda movie on a weekend. While Soumitra`s oeuvre extended far beyond the Feluda movies, but for people like me who was introduced to this great icon through Feluda, he would always be remembered as the ever vigilant sleuth who is ready to foil the evil machinations of his opponents. Coming to his work beyond films, his political affiliations were unabashedly left leaning and he often sympathized with the leftist ideologues. We have to keep in mind that the Left of his era was fundamentally different from the current leftist mindset who have abandoned all goodwill of the past and have embraced Cultural Leftist ideas of the West that selectively caters to certain sects and abandons the common man on the street. Leaving his politics aside he was also a humanitarian who stood up for various social causes, mainly in Kolkata. In this era of Me Too movement and Netflix, where the film industry has become a den of overt sexual malpractices and exploitation, Soumitra`s memory takes us back to a time stamp when the craft was still a noble profession and the industry stood as an example of fine arts. The audiences of his era were titillated not by the swaying of hips or by the gyration of nubile female bodies but by the solid stentorian voices of the actors, the lifelike acting they portrayed on screen that broke the fourth wall and the connection they could establish with their audiences. Soumitra epitomized all that we have lost in the now much maligned ,derided and shady business of film making. Even though he was highly decorated as a film artist, having received multiple accolades through out his vast career, he would be forever be associated with a greatness that transcends the petty notions of awards and memorabilia. Soumitra Chatterje was a master of all and I humbly write this token note on behalf of DFI to express my undying gratitude to this great soul. I am sure his work would enthrall and captivate audiences even after his demise. 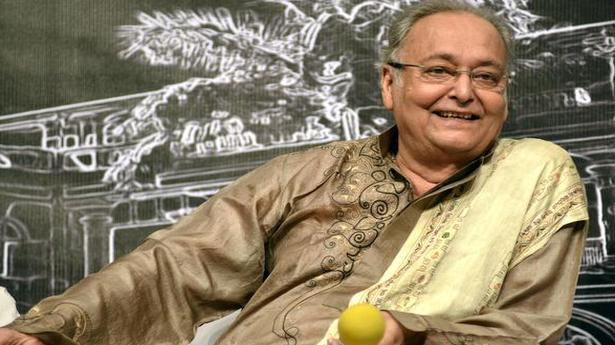 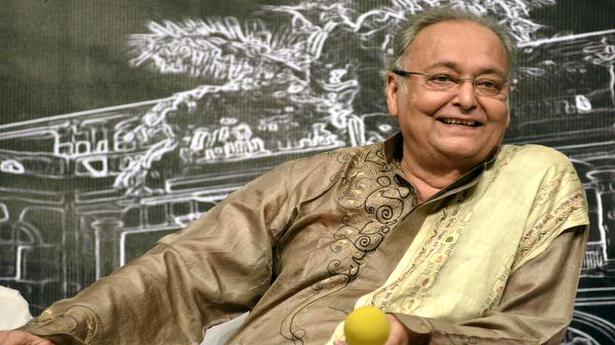 Soumitra Chatterjee, even in his mid-eighties, was not only active but also highly sought-after. Terms like ‘has-been’ or ‘yesteryear’ never applied to him 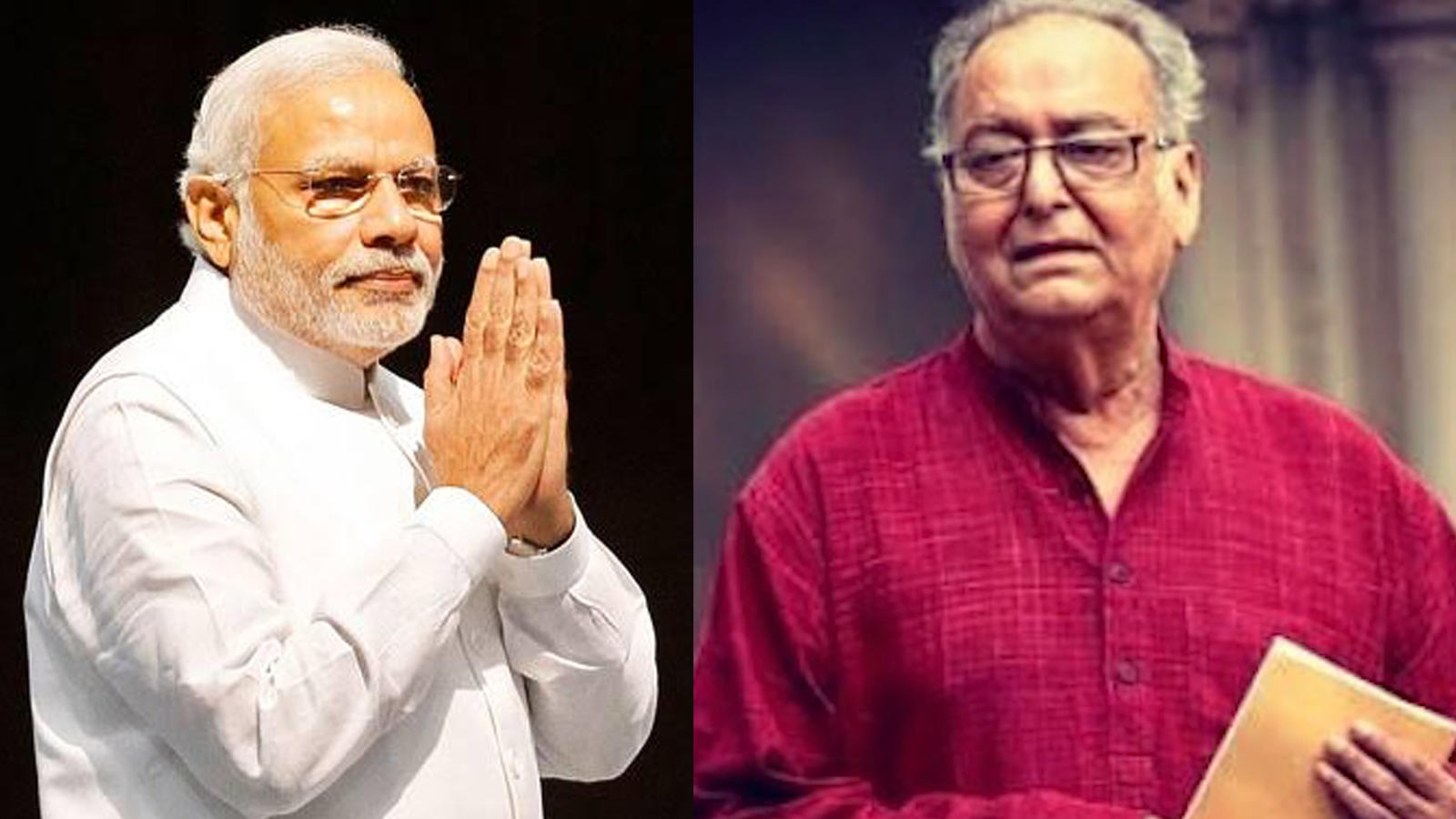 Bollywood fraternity, on November 15, came together to mourn the passing of celebrated Bengali actor Soumitra Chatterjee, who breathed his last at a Kolkata hospital at the age of 85. He had been put on life support since October as his condition only worsened. Now, remembering the Dadasaheb...

Yes, a Bengali actor who was a contemporary of Uttam Kumar. He had a lot of collaboration with Satyajit Ray and was a legend in Bengal.

Peter said:
Yes, a Bengali actor who was a contemporary of Uttam Kumar. He had a lot of collaboration with Satyajit Ray and was a legend in Bengal.
Click to expand...

Okie. Never heard of him...

TBH, i have lost respect for these artists / actors and whole community altogether...No offence... 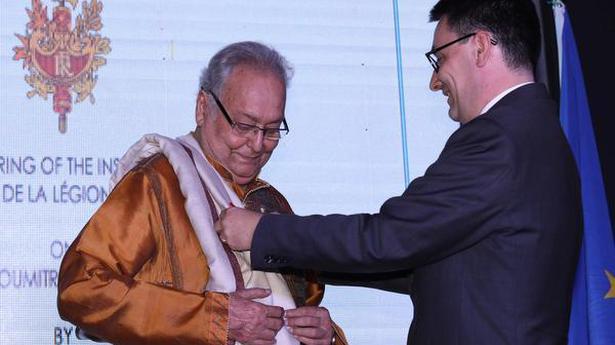