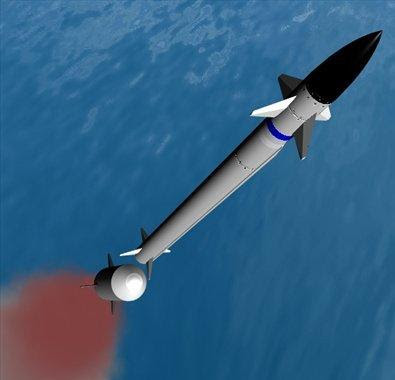 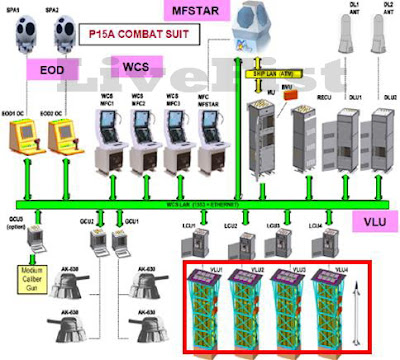 The joint Israeli-Indian Long Range Surface to Air Missile (LR-SAM for India, designated Barak-8 in Israel) will undergo its first test-firing at India's Integrated Test Range before November, if sources are to be believed. LiveFist has learnt that the LR-SAM, when inducted, will be housed in four vertical launch units (VLUs), each housing eight missiles, on each of the three Project-15A destroyers and seven Project-17A stealth frigates, i.e, each of India's next generation warships will carry at least 32 LR-SAMs. The combat suites of both vessel classes will be built around the Elta EL/M-2248 MF-STAR.

Scientists and engineers from DRDL were in Israel for the missile's first test flight earlier this year. The dual-pulse smokeless solid rocket motor propelled missile is being built with an effective range of 70-km and a ceiling of 16-km -- that's official. The missile's high agility is being provided by a tungsten jet vane system for thrust vector control and a highly evolved electro-pneumatic control actuation system. Following fresh interest evinced by the Indian Air Force (IAF) and the Indian Army, the dual-mode guided weapon (GPS + data link for midcourse guidance / seeker for terminal homing) will be deployable on mobile launchers as well. The weapon system can engage 12 targets with 24 missiles.