Scuffles between china and it's neighbours(Other than India)

Starting this thread to track minor incidents that Chinese military keep having with it's neighbouring countries other than India. Idea is that, there is a certainty that Chinese are using similar tactics with all the neighbours. if chinese use a tactic against one country and it is successful, they repeat the same tactic with another of it's neighbour.
since news channels of china's neighbours report them as isolated incidents, patterns are not emerging in public discourse.

Note: This thread is for minor incidents, Major ones like SCS and border standoff have separate threads hence can be discusses there...

China’s Supreme Procurator commanded battleships docked at China’s new navy base in Djibouti to “take necessary measures to stop” the encroachment of Japanese frogmen and to “exercise self-defense rights” as the divers approached, the South China Morning Post reported Wednesday.

The order was issued as a Japanese vessel went to drop its anchor in Djibouti and allegedly sent divers to check out the Chinese warships.

The Beijing government-operated Procuratorial Daily, which the SCMP cited for its report, was the only news outlet to report the encounter.

It doesn’t appear that any violence resulted. Nevertheless, the near-scuffle between Chinese and Japanese forces illustrates their growing rivalry for dominance on Africa’s east coast, which is proximal to hydrocarbon-rich waters. 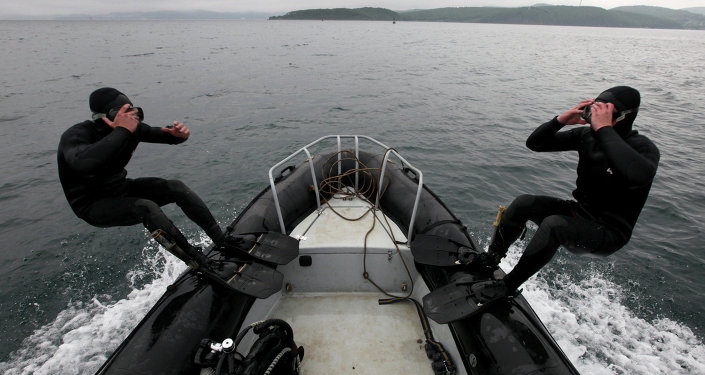 
Japan late last year leased more land to expand its own base in Djibouti to counter China’s influence in Africa. An unnamed Japanese government source told Reuters at the time that "China is putting money into new infrastructure and raising its presence in Djibouti, and it is necessary for Japan to gain more influence."

The Japanese base in Djibouti first opened in 2011.

"No one need be fooled: Japan’s symbolic contingent of 180 [personnel] is a concrete expression of the island nation’s desire to conduct operations far from home in order to meet China’s similarly expanding military capabilities," The American Conservative reported on August 2.

On Tuesday, China formally broke ground on its first foreign military base in the Horn of Africa. The Chinese base is quite close to the Combined Joint Task Force-Horn of Africa of the US Africa Command, which is also in Djibouti, as well as Japanese and French navy outposts.

Djibouti is only the size of Wales and is home to about 1 million residents. It has an "open-for-business" policy that allows foreign militaries to set up shop on its soil for a fee. Given its location straddling the Gulf of Aden and the Red Sea, it is widely seen as an important military hub.