Sanctions on russia and it's effects on India 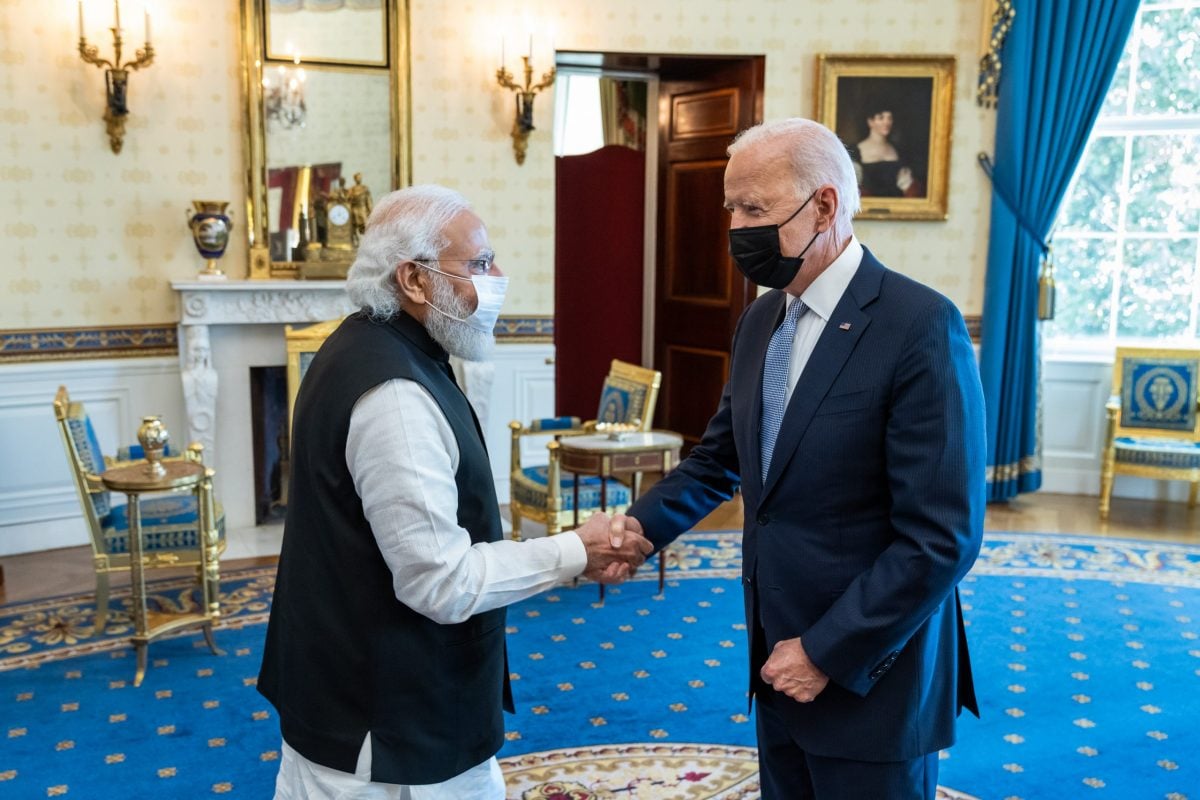 Fila Image: Modi meets Biden​
​
The comments from experts indicate that the decision of India and Russia to relinquish trading in dollars could potentially become a saving grace for the Indian military, which faces a two-front war threat from Pakistan and China.​
Even though New Delhi shares a close defense relationship with Washington and has received several weapon systems from it and other western countries like France, the Russian armament cannot be substituted in the Indian military and an unhindered supply and production of systems remains indispensable for operational preparedness.​
Russian materiel awaiting delivery to India includes four S-400 surface-to-air (SAM) missile systems, four Admiral Grigorovich Project 1135.6M frigates, the leasing of one more Project 971 ‘Akula’ (Schuka-B)-class nuclear-powered submarine (SSN), and the provision of 20,000 Kalashnikov AK-203 7.62x39mm assault rifles, which were part of a deal signed.​
In addition, India had reached agreements with Russia to supply it with a variety of missiles, including man-portable Very Short Range Defence Systems (VSHORADS), ammunition, and ordnance for use by the Indian Army (IA), which has been locked in a standoff with China’s People’s Liberation Army (PLA) in eastern Ladakh since May 2020.​ 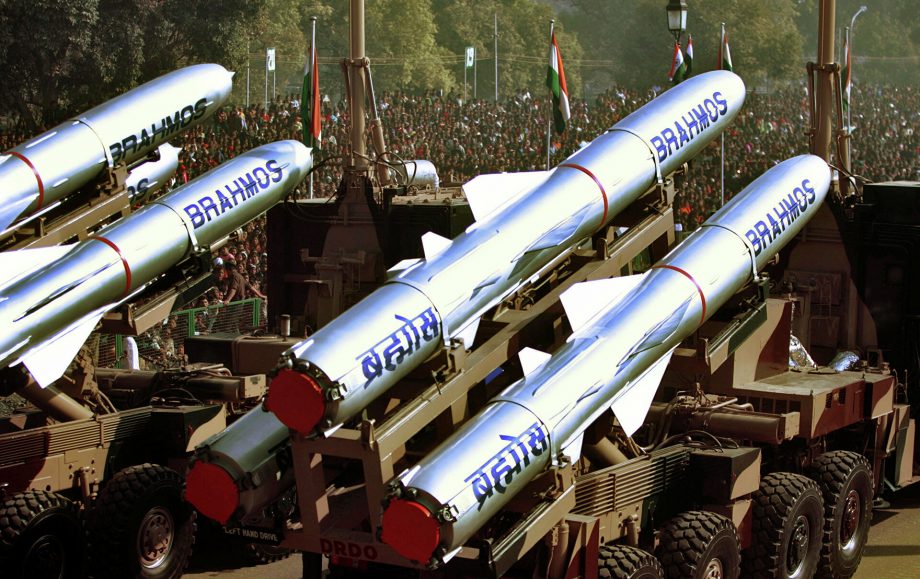 Major world powers imposed a slew of new sanctions on Russia soon after President Vladimir Putin ordered a full-scale invasion of Ukraine in the early hours of February 24. India being a major importer of Russian weapons, EurAsian Times talked to many experts to understand if curbs on Russia...