Salman Khan and Amitabh in Forbes Top Paid Actor List - No Pakistanis on it? 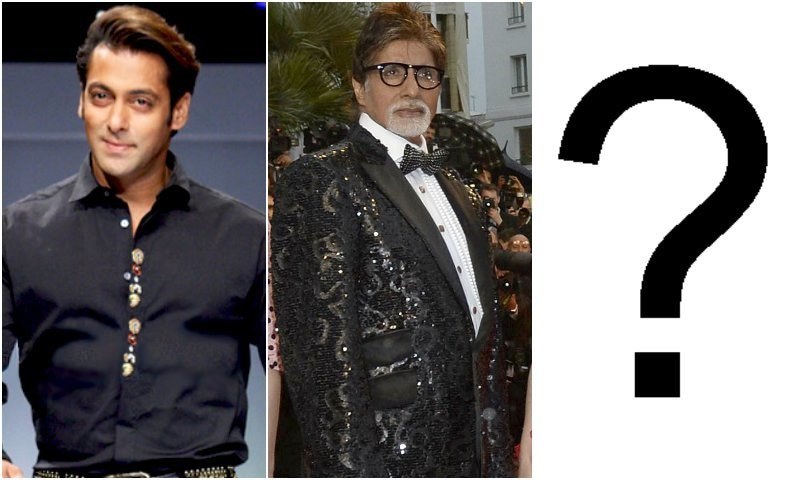 Earlier this year, we saw Bollywood making its mark as Amitabh Bachchan and Salman Khan appeared on Forbes' ‘Celebrity 100: The World's Top-Paid Entertainers 2015'. Well, the duo has done it yet again; the two are now also on the 2015 Forbes list of the Highest Paid Actors.

Bachchan and Khan tied for the seventh spot on the list, with estimated earnings of $33.5 million this year alone. Akshay Kumar also appears right after them in the top 10, leaving behind many Hollywood A-listers, with his $32.5 million haul.

Diversity is key?
For the first time ever, the highly awaited list included actors from different industries around the world. Forbes described it as "the first truly global earnings tally of leading men".

Robert Downey Jr. may have topped the list with $80 million in tow but Chinese superstar Jackie Chan bagged the second spot with $50 million in earnings. Four out of the top 10 men hailed from outside of Hollywood.

Interestingly but not surprisingly, no Pakistani actor made the cut. The only name that comes to mind who could have possibly be included is Fawad Khan but how much he earns has always been an ambiguous matter.

Long way to go
Let's be honest: If notable big stars like Shah Rukh Khan and Aamir Khan are missing, the chances of Fawad being on it are a case of us being delusional and hopeful.

The Pakistani film industry might be going through a revival but it'll be years, maybe decades, before we get to the level where homegrown talent and movies make millions of dollars.

For now, the only way a local actor could even dream of being on the list is by taking the Chan route, that is to make your name so huge that you could slap it on anything and people will buy it for a steep amount.

Jackie's wealth comes from him selling branded merchandise and he also owns a Segway dealership, as well as a cinema chain.

Grady Hendrix, cofounder of the New York Asian Film Festival says, “Jackie Chan is basically the Mickey Mouse of Chinese culture, a celebrity who is so omnipresent that his name has become shorthand.”

Other actors on the list were Vin Diesel, Bradley Cooper, as well as Adam Sandler, despite a dry box office run.

The full list is as follows (before management fees and tax deductions):

How can pakistani actors be in that list?
Their costliest film WAAR has a budget of 1.7 million USD and fetched 3.9 million USD worldwide as per wiki.

ezsasa said:
How can pakistani actors be in that list?
Their costliest film WAAR has a budget of 1.7 million USD and fetched 3.9 million USD worldwide as per wiki.

I think pakistani members can answer this better

Please tell me it's a joke.Pakistan's top stars come begging to India for minor roles in our B grade movies.Don't think I would ever see a Pakistani in top 10 list in my lifetime.

What? There are movies in bakistan? Isnt Watching movies Un-islamic.? I heard many theatres in Baki shut down.

The salary of Salman khan is higher than the cost of operating the entire movie industry of Pakistan :biggrin2:

The entire Govt of Pakistan is Acting as if they govern Pakistan. Forbes should consider the acting skills of Paki Govt in front of the international community.
B

Kafir Hindus day dreaming again. None of your actors comes even close to this one. 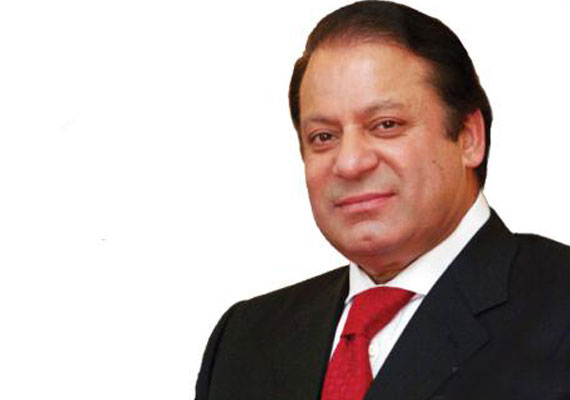 avknight1408 said:
What? There are movies in bakistan? Isnt Watching movies Un-islamic.? I heard many theatres in Baki shut down.
Click to expand...

Priyanka to Irrfan: Why Hollywood is queuing up for Bollywood actors

And this for a vast part is due to the huge audience back home in India.

Well king Khan remains one of the wealthiest actors in the world, his estimated net worth is well over 600 million dollars. King khans ranks second in the world, next to Jerry Seinfeld. Salman is 3 times poorer to king khan

blueblood said:
Kafir Hindus day dreaming again. None of your actors comes even close to this one.

OMG those expressions are priceless, never seen acting like this
B

And you never will. It took 5000 years of Pakistanism to reach the heights and the future is much more brighter.

But how will Haseena Atimbumb get into that list while serving a market of just 190 million people, most of whom watch movies on pirated DVDs? That's right, by picking a begging bowl and moving to Bollywood.

If we count the Non-State Actors of Pakistan then there would be a list of actors like Hafiz Saed,Dawood etc whose salary runs in millions of $$$.
You must log in or register to reply here.
Similar threads
Singer Arijit Singh literally grovels before Salman Khan
Salman Khan's 'Kick' highest holiday grosser in Pakistan
Saudi King Salman calls on others not to interfere in kingdom
Ashdoc's brain fart---Salman's animal like appeal at the box office
Share:
Facebook Twitter Reddit WhatsApp Link