Saina Nehwal is the first Indian woman to become world number one even before her Indian Open semifinal against Japan's Yui Hashimoto. 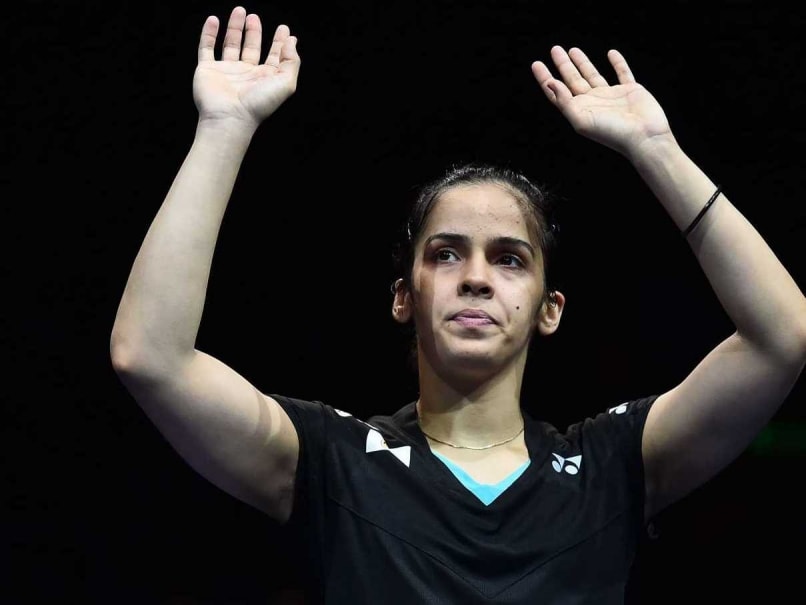 Carolina Marin's Indian Open Super Series semifinal defeat has given Indian shuttler Saina Nehwal the No. 1 ranking in world badminton.
Saina plays Japan's Yui Hashimoto in the second semifinal but the Indian ace will be No. 1 irrespective of her result today.
Prakash Padukone had the distinction of being the No. 1 men's badminton player but Saina became the first Indian woman to achieve this feat.
Click to expand...

Saina, you are wonderful and beautiful.