The Russian Health Ministry had sanctioned the trial for the coronavirus vaccine candidate on June 16. The first group of volunteers would be discharged on July 15 and the second group on July 20.

Russia's Sechenov University has successfully completed the human trial round of the world's first novel coronavirus vaccine, according to a report by Sputnik News.

Vadim Tarasov, the Director of the Institute for Translational Medicine and Biotechnology, told Sputnik that the university has completed the trial of the vaccine developed by the Gamaleya Institute, an epidemiology research centre in Moscow.

The Russian Health Ministry had sanctioned the trial on June 16.

According to the report, Tarasov said the first group of volunteers would be discharged on July 15 and the second group on July 20.

In a human challenge trial, participants are deliberately exposed to the infection (in this case it is SARS-CoV-2 virus), in order to study the disease and test the vaccines. For the human challenge trial -- the exact virus strain that is used to infect the participant and dosage or how much of the virus the volunteers need to be exposed to needs to be determined and approved by the regulatory authorities.

The method is not new and has been used for developing vaccines for seasonal flu, typhoid, malaria and cholera, among others.

Globally, there have been over 1.2 crore confirmed cases of COVID-19. More than 5.6 lakh people have died so far.

Gilead Sciences, Oxford University's researchers and American biotech company Moderna are considered to be at the forefront of developing a vaccine against the novel coronavirus, which causes COVID-19.

According to reports, Pfizer Inc and BioNTech SE's vaccine candidate is expected to be ready to seek regulatory approval by the end of 2020.

Meanwhile, Gilead Sciences said on July 10, an analysis had shown its antiviral remdesivir helped reduce the risk of death in severely ill COVID-19 patients, but cautioned that rigorous clinical trials were needed to confirm the benefit. 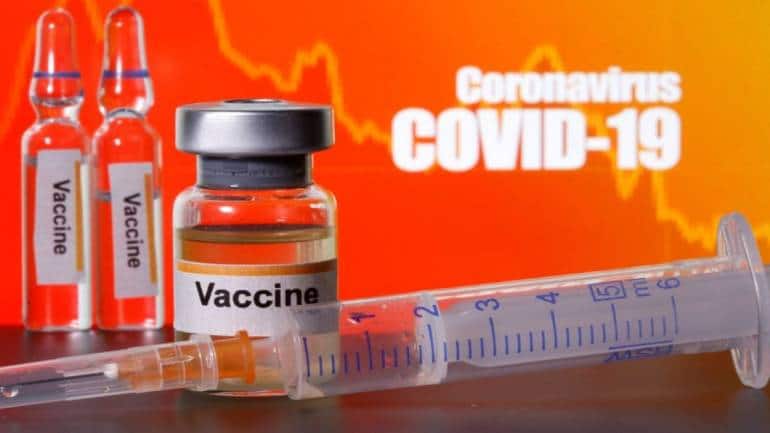 The Russian Health Ministry had sanctioned the trial for the coronavirus vaccine candidate on June 16. The first group of volunteers would be discharged on July 15 and the second group on July 20.


Remdesivir has been at the forefront of the global battle against COVID-19 after the intravenously administered medicine helped shorten hospital recovery times, according to data in April from a separate US government trial. That study showed a trend toward better survival for remdesivir but the difference was not statistically significant.
You must log in or register to reply here.
Similar threads
India Approves $950M Deal for 2 Russian Talwar-class Frigates
Will Indonesia choose French Rafale over Russian Su-35?
After S-400, Turkey Looks At Russian Su-35, Su-57 Jets; Is It The End Of NATO?
Russian Pantsir systems neutralized in Libya
Share:
Facebook Twitter Reddit WhatsApp Link