Comparison of Su-34 and Su-30MK. The Su-32/34 series is a new design, despite its reuse of a large number of existing Flanker components. The fuselage is largely new sharing only the aft engine nacelles with the Su-27/30 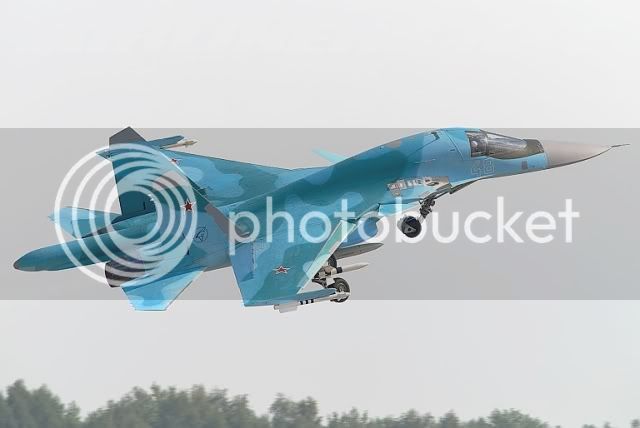 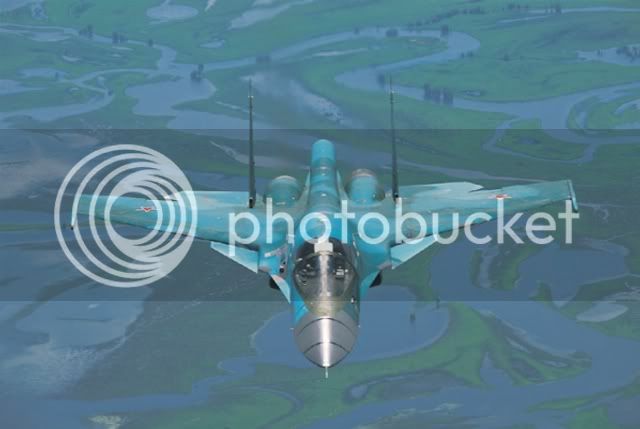 It is interesting to see the differences here........ 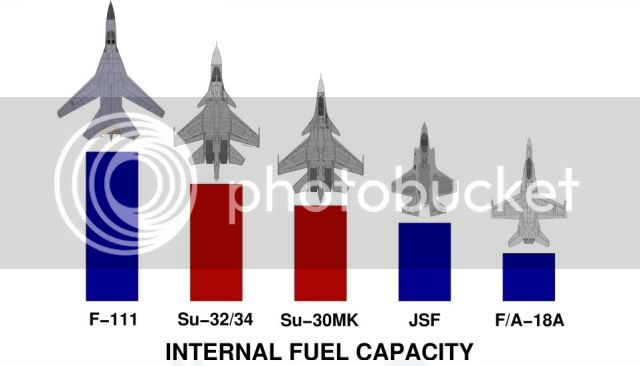 Cool aircraft but may never see the light of a operational production line. Russia just can't seem to cut the weight down on this series (Flanker family frame) and there engines are better then in past are still a bit behind. A good friend of mine in a different forum is a former USAF F-111 crew chief and the F-111 still gives you more bang in range and payload for a much older design.

Russia has a few aircraft projects that aren't doing well and this one falls into that group. They have avoided major wars so it hasn't bit them in the ass yet but it makes you wonder if push came to shove, could the big Bear still do it. Seeing how they fought in Georgia makes me wonder nothing but 70s & 80s tech from top to bottom, nothing modern.
S

Your view is further borne out by this article this week in the news....... 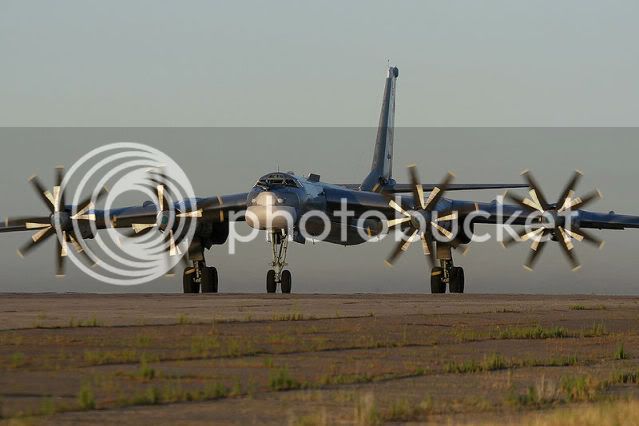 Russia armed forces can't seem to stay focus and most likely due to funding problems like any other military. R&D needs steady funding and government support something Russia's arms makers haven't received.

Various maiden flight and supply deadlines were discussed from the very beginning. The T-50 was eventually scheduled to perform its first flight somewhere between 2008 and 2010. In late 2008, the commander of the Russian air force announced that the plane would first take off in August 2009.
Click to expand...

In the summer of 2008, officials said the T-50 design had been approved and prototype aircraft blueprints sent to the Komsomolsk-on-Amur aircraft-building plant (KNAAPO) in Russia's Far East, where jet fighters will be produced. The plant is currently building three prototype T-50 fighters for future tests, due to last five to six years, while mass production will not get underway before 2015.
Click to expand...

This means they have nothing or very little

Although T-50 specifications have not been disclosed, it is known that prototypes and the first production aircraft will be fitted with 117S (upgraded AL-31) turbofan engines from Russian aircraft engine manufacturer Saturn.
Click to expand...

Big deal they made this for the Su-35 not any make believe 5th generation platform. What's to disclosed on this I don't get it?

As a result, the T-50 will be a heavy fighter with a takeoff weight of over 30 metric tons and will have the same dimensions as the well-known Sukhoi Su-27 Flanker.
Click to expand...

Where the 5th generation design? Nothing but upgraded Flankers Russia can't seem to get past this point. India should invest with UK, France, USA, Sweden, for any 5th generation future project, at least there will be a chance for it to be actually made.

The Tikhomirov Institute of Instrument Design, which had developed the Irbis radar for the Su-35BM Flanker, is now working on the T-50 radar. The new fighter's radar and fire-control system will be designs on the basis of the Su-35BM's systems.
Click to expand...

The radar for the Su-35bm isn't finished yet and now the firm working on the T-50s radar? what? Do Russians even believe this?

India is reportedly more interested in the two-seater version, while Russia, with its developed ground and air fight control system, plans to concentrate on the one-seater fighter. There is a possibility that the Indian version of the Russian fighter will be lighter and smaller, and thus cheaper.
Click to expand...

Interested in what? one seat or two seats what's the difference it's not even real nor made! I think India would be interested if Russia actually made the stupid thing already.

As of now, one can only make general conclusions on what kind of a machine it will be, based on the known parameters of their technical specifications. The new fighter should be:

- multifunctional - capable of successfully hitting air, ground and water targets alike, including small and moving ones, in any weather or time of the day, against an enemy equipped with high-precision weapons;
Click to expand...

Typhoon and other nothing new

The rest of the article we'll I'll stop, I just get a little tired of reading stuff like this and hearing the fanboys in different forums go off on it. Build it, prove, and I'll shut up.
S

InViNCiBlE said:
what are you mad these have 3d vectoring mki have 2d they have aesa mkis have pesa radars these have more range and new 5th gen weapons with increased range and still mki is better how?
i guess the new mkiblock2 will be better in the future
Click to expand...

The development of Su-35 is great news for MKI. They are very similar, and MKI can soon get all the upgrades of the Su-35, making them on par. I actually think MKI will be better than Su-35, considering MKI has two crew members and airframe design of MKI seems better, thanks to the canards.

Any how I think IAF plans to integrate the usable techs. during MKI's upgrade or the ones which are to be delivered later.

here are some more