cobra commando said:
Russia to bring first unmanned combat aircraft into service by 2020 | Russia Beyond The Headlines
Click to expand...

Kamchatka is called Kura Range now, if I am not mistaken. It is more of an impact area as well, I believe. MOSCOW, July 25. /ITAR- TASS/. Russia will start equipping its Tupolev Tu-160 bombers (NATO reporting name: Blackjack) with upgraded NK-32 turbojet engines from 2016, the Ministry of Industry and Trade said on Thursday. The engines will be made by the Samara-based enterprise Kuznetsov, a subsidiary of the United Aircraft Corporation (UAC). Their production was stopped in 1993. UAC Director-General Vladislav Masalov said more than 8 billion rubles ($228 million) would be needed for the project. "This funding is provided in accordance with the federal program for the defense industry development in 2011-2020," he said. A preproduction batch of NK-32 engines will be made in 2016. The Tu-160 is a supersonic strategic swing-wing bomber designed by the Tupolev Bureau in the 1970s-1980s. It was adopted by the army in 1987.
ITAR-TASS: Russia - Russia to equip Tu-160 bombers with new turbojet engines from 2016


MOSCOW, August 5 (RIA Novosti) – Russia's aircraft maker Sukhoi has delivered another batch of its multirole fighters Su-30M2 to the country's Air Force, according to the company's press office. "Under the state arms procurement program, the Sukhoi company handed over a batch of multirole fighter jets Su-30M2," it said Tuesday in a press release. New aircraft were reportedly flown to the airbase in the eastern Russian city of Komsomolsk-on- Amur where they had been tested. "The new warplanes are headed to the places of their permanent deployment. Several more Su-30M2's will be handed over to the Air Force later this year," the aircraft producer said. The Su-30M2 is a two-seater derivative of the Su-30 fighter. It is outfitted with high-precision weapons and can engage both ground and surface targets. It was reported earlier that by the end of 2014 more than combat aircraft will be sent to airbases in Russia's eastern military district (Khabarovsk, Primorsky and Transbaikal regions): multirole fighter jets Su-30M2, Su-30SM, military transport aircraft An-140-100, medium-range passenger aircraft An-148-100E, and modernized maritime patrol planes Il-38N.
Russian Air Force Gets New Batch of Su-30M2 Fighters | Russia | RIA Novosti NIZHNY NOVGOROD, August 08. /ITAR-TASS/. MiG-31 interceptor will be modernised to remain at Russia's Air Force for another 15 years, Russia's Deputy Prime Minister Dmitry Rogozin said after visiting several defense enterprises in Nizhny Novgorod. "The aircraft is being modernised, and it is made here, in Nizhny Novgorod, at the Sokol aircraft plant." Rogozin said the unique aircraft "it cannot be compared to any other aircraft." The supersonic aircraft is promising and its production should be resumed, he said. "This view was discussed at parliamentary hearings at the State Duma, and further on it was supported by the Defence Ministry, the Military Industrial Commission, by industries and deputies," Rogozin said. The Mikoyan MiG-31 (NATO reporting name: Foxhound) is a long-range all-weather supersonic interceptor aircraft. A group of four aircrafts of the kind may control the air space along the front of 800-900 kilometres.
Production of MiG-31 began in 1979. Since then, the aircraft has been improved, modified and adjusted to new combat tasks. As of early 1992, the CIS air defence units had over 200 aircrafts of the class. China bought 24 aircrafts. Sokol is an oldest aircraft plant in Russia with more than 80- years' experience. The plant repairs and modernizes MiG-31, designed by the Mikoyan-Gurevich Company (MiG). Sokol and MiG are parts of the United Aircraft Corporation.
ITAR-TASS: Russia - Air Force will use modernised MiG-31 for another 15 years — Deputy PM

"As you know, modern aviation is being received actively in the Armed Forces, and this year alone more than 230 aircraft will be received," Shoigu said, adding that 50 aircraft have already entered service and that another 180 will enter service by the end of the year.

According to Shoigu, the military is paying special attention to mastering the use of the avionics and increasing its operational safety.

Russia is currently undergoing a $640 billion rearmament program aimed at increasing the share of modern weaponry in Russia's armed forces to 70 percent by 2020. According to the program, Russia's Air Force will receive about 2,000 new aircrafts, including 985 planes.

The first consignment of a recent order of 40 Mil Mi-8AMTSh 'Hip' helicopters has been delivered to the Russian Ministry of Defence (MoD), Russian Helicopters announced on 1 September.

The handover of the four Mi-8AMTSh platforms marks the start of the delivery phase of a RUB12.6 billion (USD340 million) contract that was signed in August 2013. The 40 new helicopters will add to the 30 already known to be fielded by Russia (the status of an additional order for 30 helicopters is not clear).

According to Russian Helicopters, the upgrades to the Mi-8AMTSh are primarily geared towards reducing the life-cycle maintenance needs of the venerable 'Hip'. The new helicopter now has a time between overhaul of 2,000 hours (up from 1,500 previously) and a service life of 35 years (up from 25), while operating costs across the helicopter's life-cycle have been reduced by about 25% to 30% compared with the basic model, the company said.

Specific improvements include the fitting of the more powerful and reliable Klimov VK-2500 engines and an upgraded and strengthened transmission, a new TA-14 auxiliary powerplant, additional fuel tanks, ballistic protection for the crew and systems, a night-vision goggle compatible cockpit, modern navigation equipment, the option for a nose-mounted thimble radome, and chin-mounted electro-optic/infrared (EO/IR) turret.

Designated Mi-171Sh internationally, the Mi-8AMTSh has also been sold to Croatia, the Czech Republic, Ecuador, and Peru.
Click to expand... 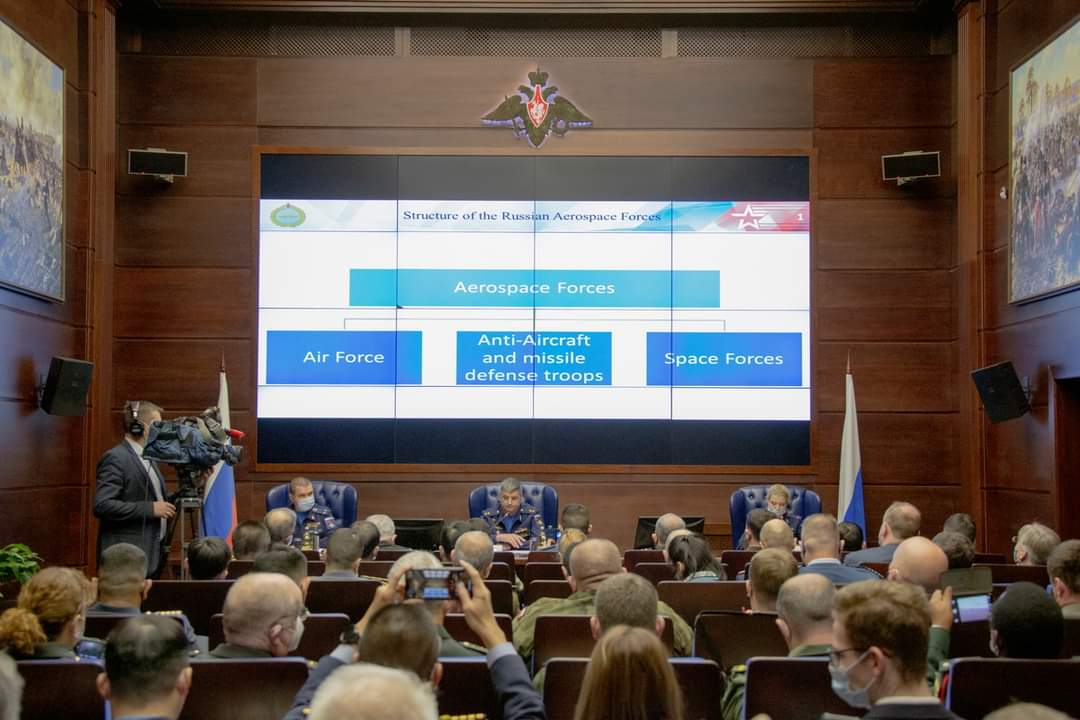