Pants down the best mobilisation video I've seen so far.

omaebakabaka said:
India and DRDO will release few phamplets and test to eternity without deploying anything in numbers. IAC-1 samething, no plan but pie in the sky goals like EM catapult and so on. I hope we are solid in the back with weakness disguising our strength and capabilities. Otherwise its pretty depressing to not step in while Iran could.
Click to expand...

They are under sanctions , you should see their military equipment etc when they were under shah rule ,complete American dependent.
We atleast had courage to develop our own planes like maraut and start the arjun programme and other things .
Its. Natural progressing sir , the Delhi class destroyer look more crude than Kolkata class , but we learned amd progressed . Although i will say that
We try to achieve same level of miltech which west did after many wars ( which by now we already do , )
Bmp 2 , had no night fighting capability, so it was a toast for Americans in Iraq, we came to realise this drawback after galwan ,in our bmp 2 s ,hence now upgrade programme is going on., we didn't do it early because of FICV saga but we learn and rectify
In my opinion, 2 or 3 similar vikrant class ships would have tilted balance of power in our favor in IOR for decades but navy wants a 65000 ton catobar. Itvwill get one but after 20 years , here we lack , we are slow in decision and slow in acting upon it.
Iran etc has no real power , with China having 308 ships , we need to fast track amd order ships in numbers, which we are already doing.
50 ships on order , and more coming soon.
Last edited: Sep 25, 2022

couchPotato said:
Guys, the footage of the Iranian drones are disturbing for multiple reasons:

There are many drone startups now , Meher baba 2 competition is in full swing .
It probably focuses in attack drones

Dark Sorrow said:
My prediction greater than 90% will vote to join Russia. Depending on the Russian propaganda machines mood the number can rise to greater than 97% even close to 99.99%.

When is the result
V 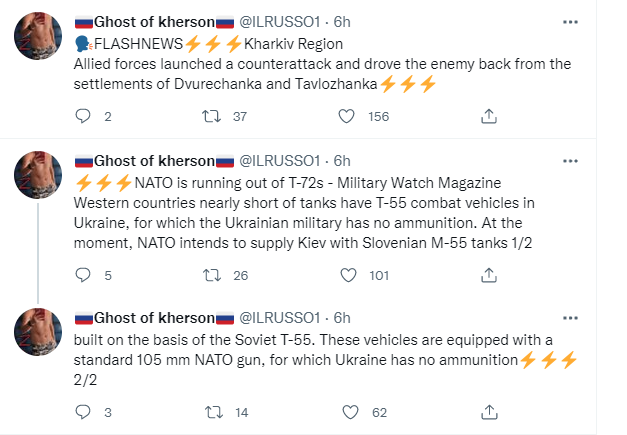 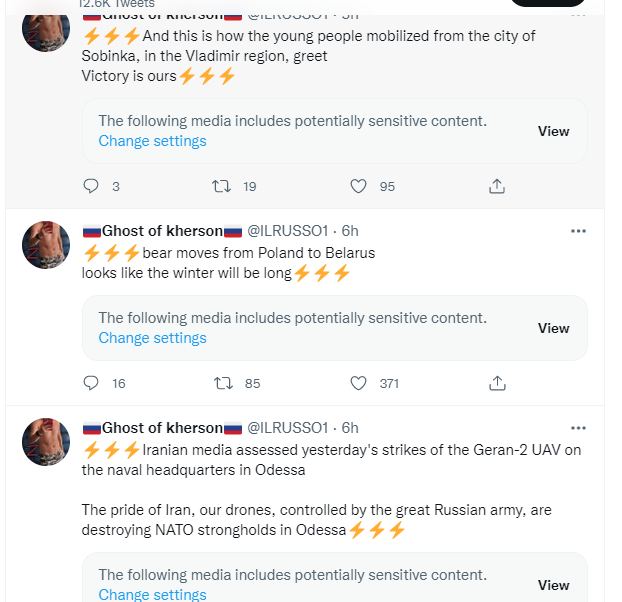 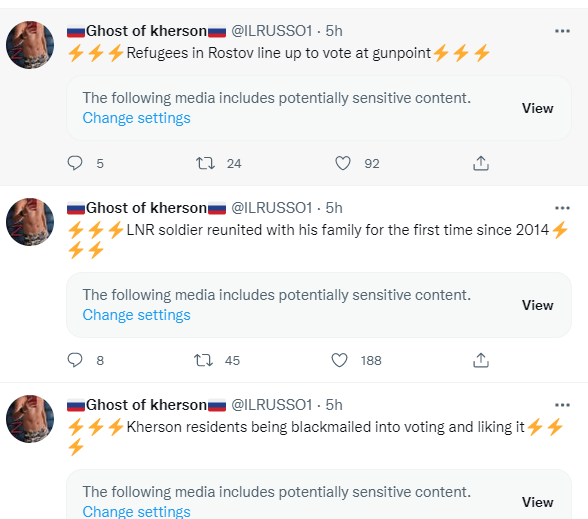 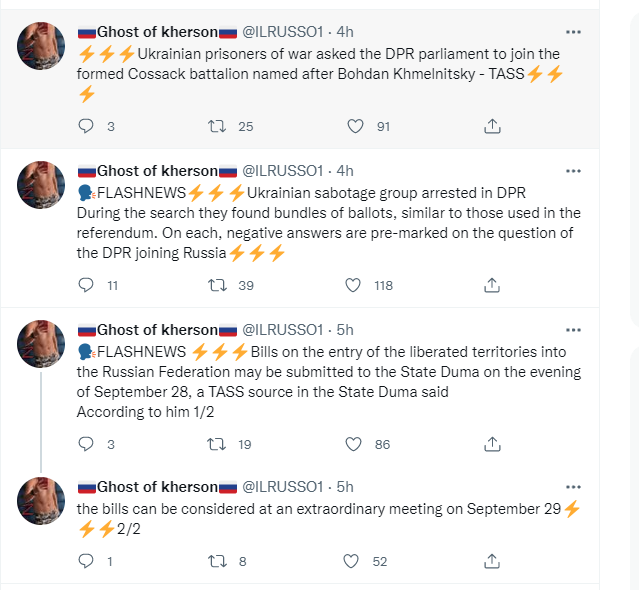 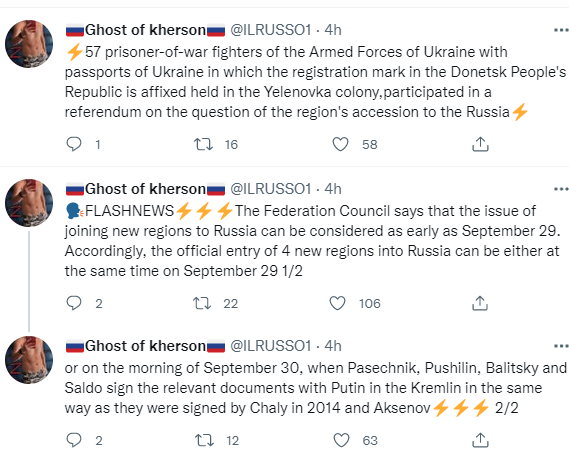 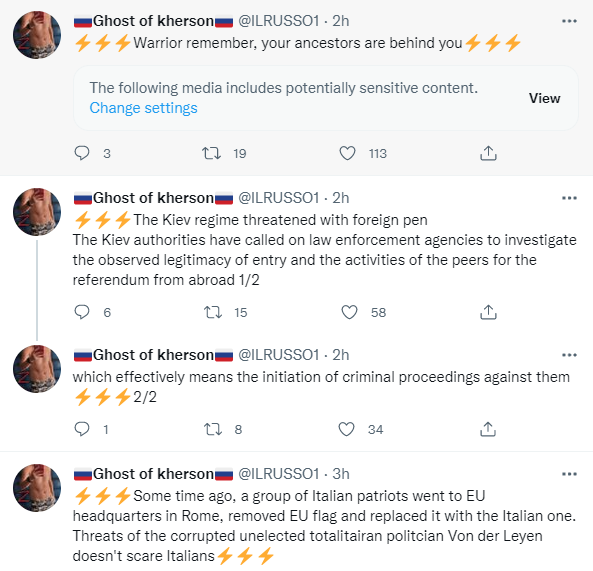 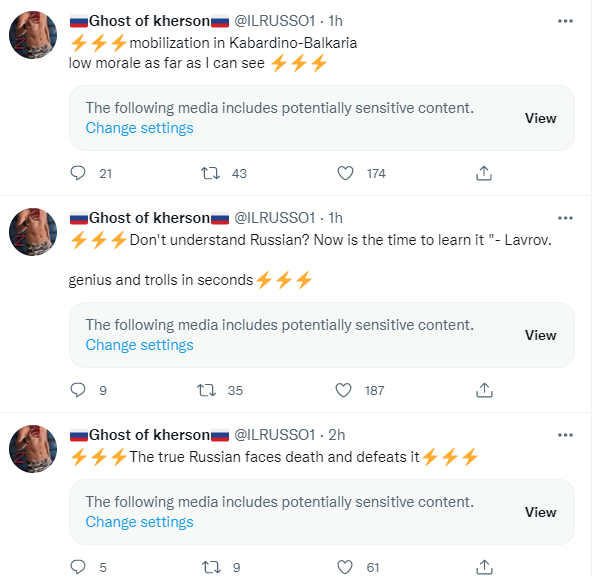 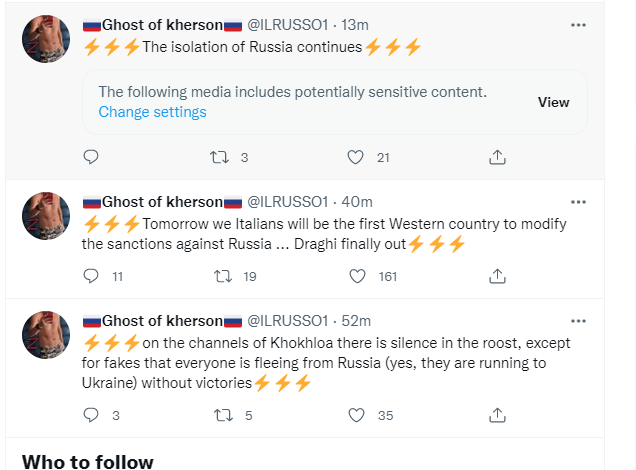