shade said:
They withdrew because it's hard to defend the island.
Also it's worthless tactically I guess.
Click to expand...

I was reading in a pro Russian telegram group that the snake island is strategically pretty important, but only when they are taking Odessa. Till then, its very expensive to keep a hold on it.
Maybe they hoped to take Odessa earlier and now the plans could have changed.

Added to the above is the propaganda point that we are not blocking any export of wheat from Odessa or other ports... as proof of our intent, we give up snake island.
Last edited: Jul 1, 2022

Continuing on the point I made yesterday about regular rotation of Russian troops, and Russia being on its way to create the largest battle hardened military force experienced in Modern conventional warfare.. ( unlike NATO fighting terrorists in slippers or ISIS in their Toyota pickups )..

It will be NATO that will sh*t itself, and consider using nuclear weapons, when this force hits them..

A winter offensive is coming, and with US in no mood to compromise, Russia will be forced to cross the Dneiper and attack all central and Western Ukraine, to prevent the formation of any new NATO equipped Ukranian battle groups capable of a major counter offensive..

indiatester said:
I was reading in a pro Russian telegram group that the snake island is strategically pretty important, but only when they are taking Odessa. Till then, its very expensive to keep a hold on it.
Maybe they hoped to take Odessa earlier and now the plans could have changed.

Added to the above is the propaganda point that we are not blocking any export of wheat from Odessa or other ports... as proof of our intent, we give up snake island.
Click to expand...

Absolutely.. Snake Island is important as Long range SAM systems there afford airspace control over a large area of the Black Sea.. But, it is too close to Odessa, and can be targeted with regular rocket artillery.. Hence, no point in holding it before taking Odessa..

Master Chief said:
Ukraine formally joining NATO was irrelevant. By February 2022,Ukraine was defacto NATO.. Ukraine had already meta stasized into a potent anti-Russia threat. Between 2014 and 2022, the active Ukranian Army was increased from a few tens of thousands to around 450,000 NATO trained and equipped Army. The biggest in Europe proper..There were NATO liason officers at all levels in Ukraine, and unofficial NATO bases in Ukraine as well..
Ukraine prior to Feb 24, had good control of Azov and black sea, and good resources as well.. Russia had to act..
Click to expand...

what equipment did NATO give to Ukraine before war ?

except for armoured vehicles , all the vids i seen of Ukraine at begining of war is of their ancient soviet stuff .

only reason people think Ukraine is capable is because Russia was fucking up the war.

Kumaoni said:
“Russia will collapse like a deck of cards”

Who is the bottom left turd ?

Overlord said:
Who is the bottom left turd ?
Click to expand... 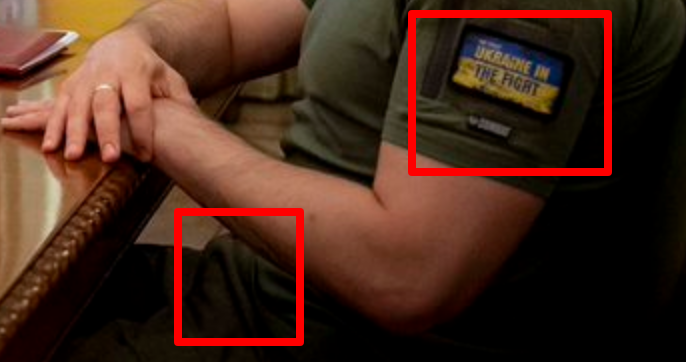 Bhumihar said:
It is in indias absolute interest to create a multipolar world. A strong Russia out of the influence of Chini will be a nightmare for the west.
Same goes for Africa.
Click to expand...

Multipolarity works the best for the entire world. It keeps both USA and CHINA in check and makes more cooperation between nations possible

Retarded trent telenko. Why would anyone listen to this guy.

Ukraine winning the CGI war.
Good Lawd there can't be a bigger win than this, look how brutally they massacred the Digital Russian soldiers. Lawd have mercy on the GPU.

temujin said:
Russia will not collapse like a deck of cards- it remains a military superpower, not because of the size of its nuclear arsenal but due to its sheer willingness to use it. If Russia ever ends up on the verge of 'collapse', Putin will not hesitate to push the red button and his countrymen/women will, oddly, back him too even if it meant 'assured mutual destruction'. Buddhen's cheat sheet authors and their European lackies know this well hence why they will never enter an open confrontation with Russia.
Click to expand...

Ah yes, this is the country that loves "scorched earth" as one of it's main tactics.
Anyway acting as an irrational pagla who will push the big red button is an excellent tactic against your trouser shivering "rational" 4-5 years guest-on-the-kursi enemies.

The tall dried grass isn't that high quality, rest of it is good for CGI.
A

It’s all over folks, Boris chickens out even before the start of round two. Game Set Match to Putin.
Give this reporter a Medal

Is this an actual symbol, or is just intel slava z sense of humor? Nazi jews are a real thing, Soros and Zelensky are a great example. 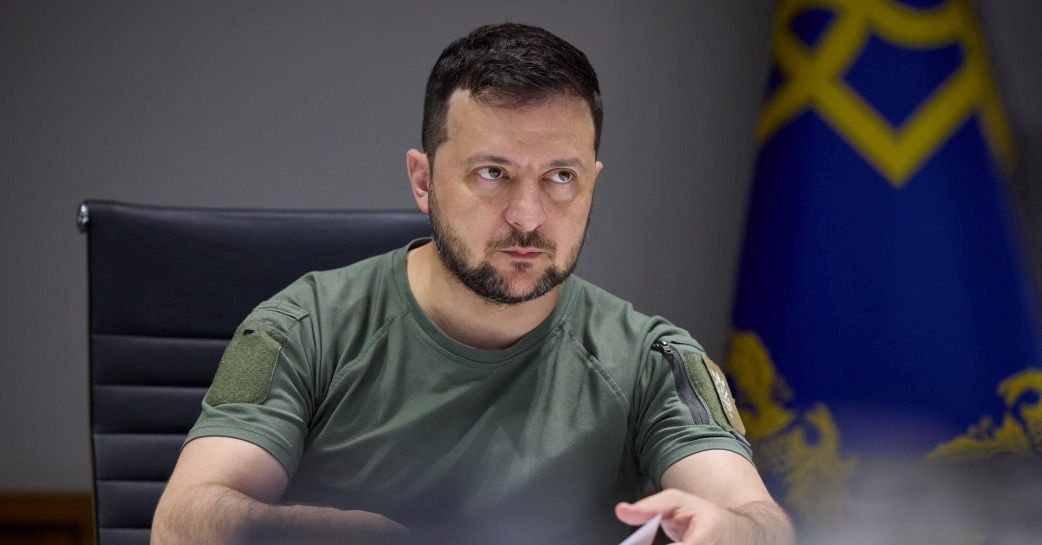 Ukrainian President Volodymyr Zelenskiy said the launching of power transmissions to Romania was the start of a process that could help Europe reduce its dependence on Russian hydrocarbons.

Varzone said:
Let's not act like Russia won't be raped with it's legs behind it's ears if that happens.
Moscow region is the beating heart of Russia, squash it and Russia will collapse like a deck of cards. Now they are surrounded from Arctic to Pacific for the first time in their history.

NATO-Russo War with how many fronts for Russia? Each frontier they'll defend? Fat chance.

It's the weakest geopolitical environment for Russians and they know it.
Click to expand...

I think Napoleon and Hitler is calling you.
You must log in or register to reply here.
Similar threads
Lessons from Russia-NATO war in Ukraine (Non-Discussion thread)
Ukraine's Poroshenko to teach NATO how to wage war against Russia!!!
Ukraine Preparing Massive Forces To Attack Donbass During FIFA Football World Cup In Russia
'Ukraine on Fire': How US, Not Russia, Destroyed Ukraine -Oliver Stone Documentary Finally Available
Share:
Facebook Twitter Reddit WhatsApp Link