That you are not capable of comprehending the epistemological distinctions between abrahamcist monolatry and prior endemic pantheism of the world, let alone providing a single piece of criticism of a non abrahamic religions, proves your functional illiteracy of the topic at hand. Wank off all you want about eternal punishment, all that renders you is a joke who doesn't even comprehend the argument he is making, and with whom he is making.

Gifs are not an argument, edgelord.

Plato is a moron btw. Do you even comprehend the number of idiotic assumptions he assumes by default to make that idiotic argument?

Prove a single piece of your moral code to have a non religious origin. Go on. I am waiting. Maybe you will actually learn to think and communicate instead of brainless regurgitation.

One thing is true, I am quite condescending towards your lowest denominator arguments that only convince the absolute illiterates.
Click to expand...

Biological impulses are moral codes. If you are non abrahamic, then there is no original sin. If there is no original sin, then a species cannot be immoral, period. There is no universal moral code- there is morality specific to the species - which is defined by the dominant species-wide behaviour irrespective of population groups and isolates. It is called natural morality - which in non abrahamic sense, is not defined by god. Hence the famous hindu-buddhist saying 'it is moral for a tiger to hunt, it is moral for a deer to run'. A few examples of species-wide dominant moral code for species homo sapiens, is corporal punishment towards one's own children. Monogamy. reverence of one's parents. Bias towards one's children. These are fundamental, species-wide morality for species homo sapiens, irrelevant to religion.
B

GaudaNaresh said:
he is right about one thing: plato was a moron.
Click to expand...

Maybe. But if that's indeed the case, then he's right up there with him. The guy is fucking hysterical (and hilarious)l!!

GaudaNaresh said:
he is right about one thing: plato was a moron.
Click to expand...

True. And considering almost whole of Western philosophy is based on agreeing or disagreeing with Plato...it's a tad low quality on the whole.

Blood+ said:
And when the world didn't need him, the Dollarstore Bard maketh his return with one of his signature lame-ass oneliners!!
Click to expand...

Yeah, heard that. It's a shame, really.

Blood+ said:
Yeah, heard that. It's a shame, really.

That's why I keep saying it folks and I say it once again - FUCK USA!! FUCK UNCLE SATAN!! 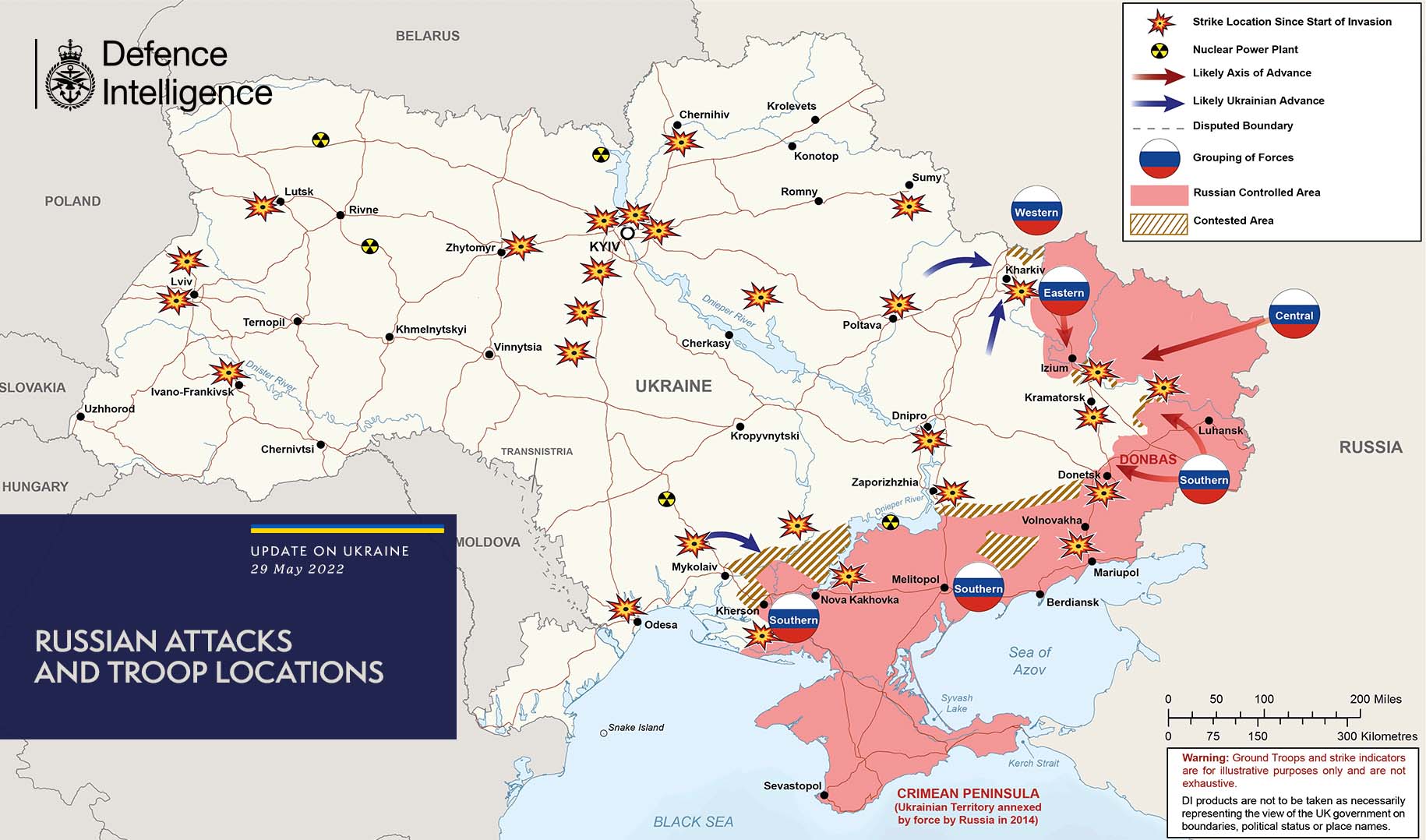 The Republic of Poland has sent the AHS Krab self-propelled artillery batteries to Ukraine.

100 Ukrainian soldiers have already been taught to operate these weapons by the Polish army. The Republic of Poland has sent the AHS Krab self-propelled artillery batteries to Ukraine.

100 Ukrainian soldiers have already been taught to operate these weapons by the Polish army.

Man the Ukrainian army are operating dozens of different types of artillery guns. How are they able to service and maintain them consistently? It is more of a hindrance than they think.

True colours of ukraine flag,this why israel dont give weapons to ukraine.