Kumaoni said:
I’d have assumed they didn’t use human waves or frontal charges in 2022
Click to expand...

They really aren't, they don't have the manpower to be so reckless, remember??

Blood+ said:
They really aren't, they don't have the manpower to be so reckless, remember??
Click to expand...

Yeah. I was saying that’s what I assumed lol. They don’t have enough numbers to do so, and I don’t think Russian Generals are that retarted.

The Shrike said:
Drone (?) targeting a M777 battery, not a direct hit though and video cuts off after the impact co not sure what/if there was any damage.

Personnel might have been killed.. You can see some milling around just before the strike...

JBH22 said:
That too using mortars and artillery. The AFU gunners are the most prolific one in recent history. Oh did not know Russia in 2022 copied chinese human wave attack strategy
Click to expand...

No. They also fight well. In the initial period of the war, 20-30% of the Ukrainian battalion remained during fire contact.
L 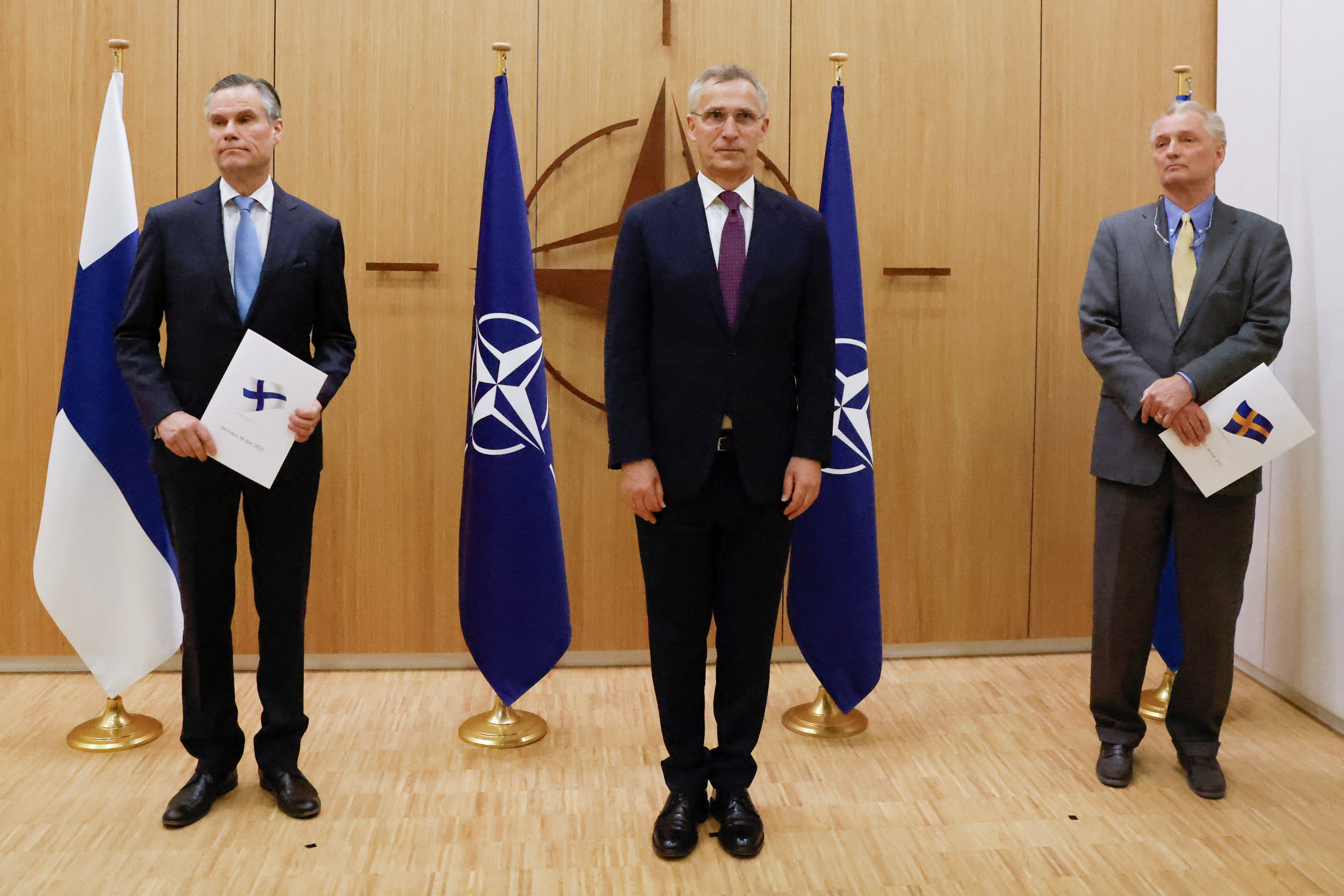 BRUSSELS, May 17 (Reuters) - Finland and Sweden formally applied to join the NATO alliance on Wednesday at allied headquarters, a decision spurred by Russia's invasion of Ukraine, and setting in motion an accession process that is expected to take only a few weeks.

Sweden and Finland were both neutral throughout the Cold War, and their decision to join NATO is one of the most significant changes in Europe's security architecture for decades, reflecting a sweeping shift in public opinion in the Nordic region since Russia's Feb. 24 invasion.

"This is a historic moment, which we must seize," NATO Secretary-General Jens Stoltenberg said at a short ceremony in which the Swedish and Finnish ambassadors to the alliance handed over their application letters, each in a white folder embossed with their national flag.

Ah, Sweden and Finland, standing up against fascism and aggression since WW2

Longewala said:
Ah, Sweden and Finland, standing up against fascism and aggression since WW2
Click to expand... 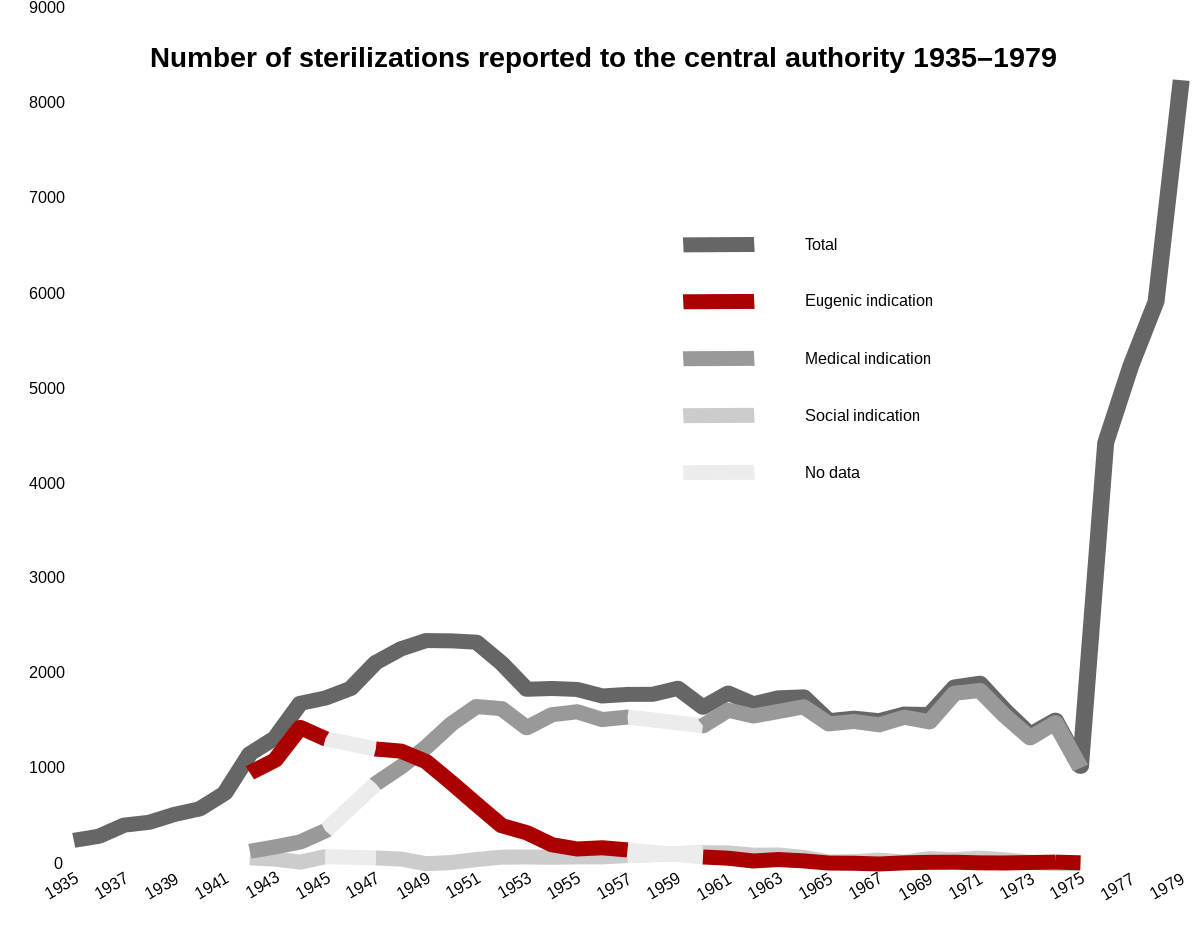 Longewala said:
Ah, Sweden and Finland, standing up against fascism and aggression since WW2
Click to expand...

All kidding aside, the Finns really didn't have much of a choice to be fair.
B

The Shrike said:
Most of those BTGs were apparently uder maned even at the beginning, it's far worse now. Not sure where that 45 in the wings number is from. Trained and motivated manpower is the biggest constraint the Russians are facing now in the battlefield.
Click to expand...

On what info do you base your above analysis on?

Get lost and screw yourself with your views.

JBH22 said:
Ukraine forces are led by political officers rather than army, which would have asked its troops to retreat instead of getting encircled. They stayed three to prevent putin from having the political coup of capturing this region. In the end they had to surrender.
Click to expand...

‘Does anybody know, how many Ukrainian troops (other than sick or wounded on stretchers) surrendered at Mariupol. That will indicate how a small but determined band of Ukrainians kept the Russians at bay for 12 weeks. 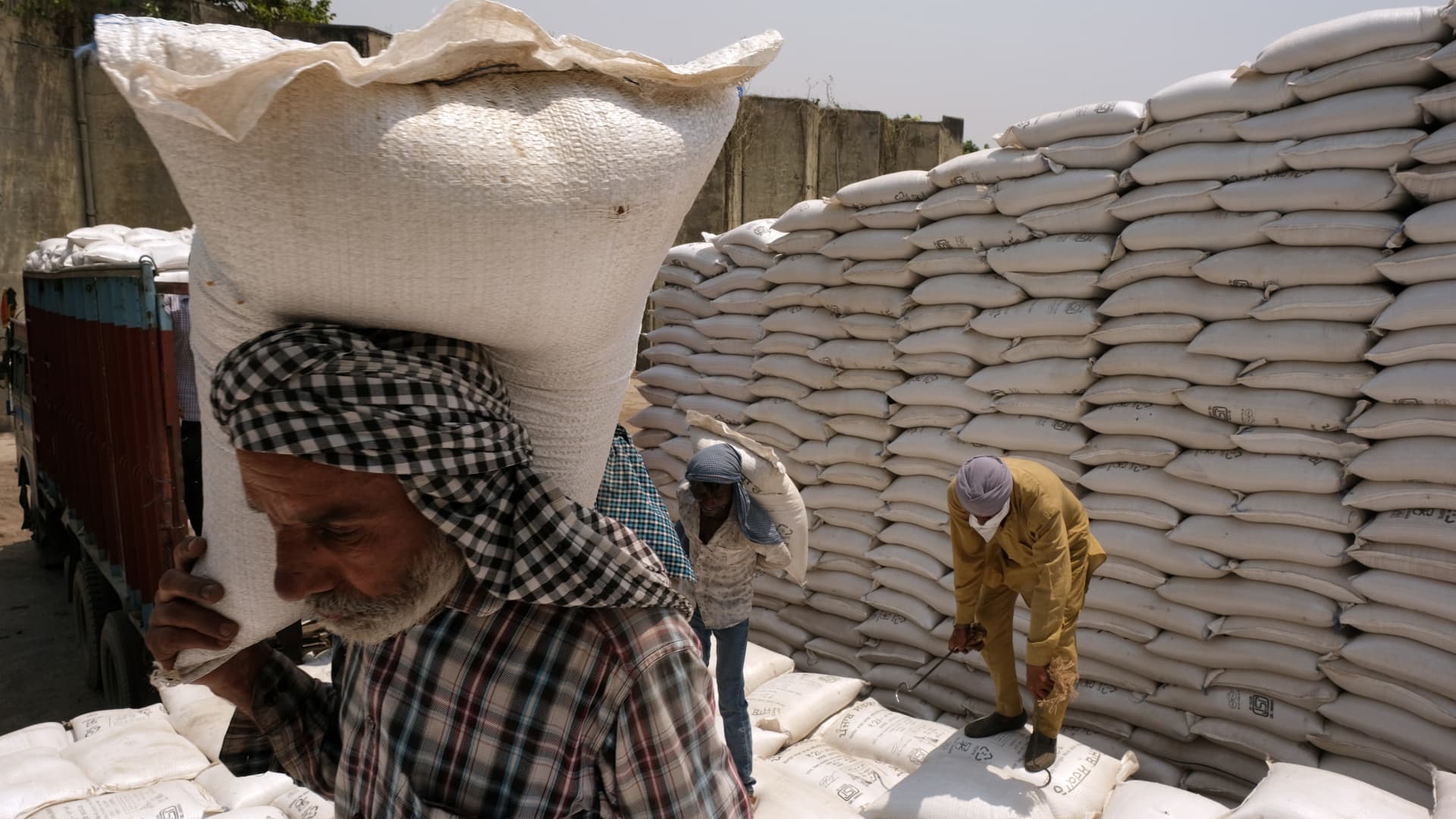 India isn't the only one banning food exports. These countries are doing the same

Here's a list of countries that have banned food exports in the months after the Russia-Ukraine war started, according to the International Food Policy Research Institute.

DEV1729 said:
Sweden was a pro nazi country supported killing of humans on the basis of eugenics to keep the white race clean

They wanted a pure "Nordic race" or "Aryan" genetic pool and the eventual elimination of "unfit" races. Many leading British politicians subscribed to the theories of eugenics. Winston Churchill supported the British Eugenics Society and was an honorary vice president for the organization. Churchill believed that eugenics could solve "race deterioration" and reduce crime and poverty.

No wonder churchill hated Indians so much .... Even now you ll find people who ll say south Asia wld have been a better place if it was under british .
W

Hari Sud said:
‘Does anybody know, how many Ukrainian troops (other than sick or wounded on stretchers) surrendered at Mariupol. That will indicate how a small but determined band of Ukrainians kept the Russians at bay for 12 weeks.
Click to expand...

These images are for indians who are simping for ukraine ,uk,usa and russia this is a war between evil forces let them destroy each other and we must regain strength so that we wont allow anyone try to commit genocide of indians anywhere in the world and stop roma genocide 2.0
Last edited: May 18, 2022 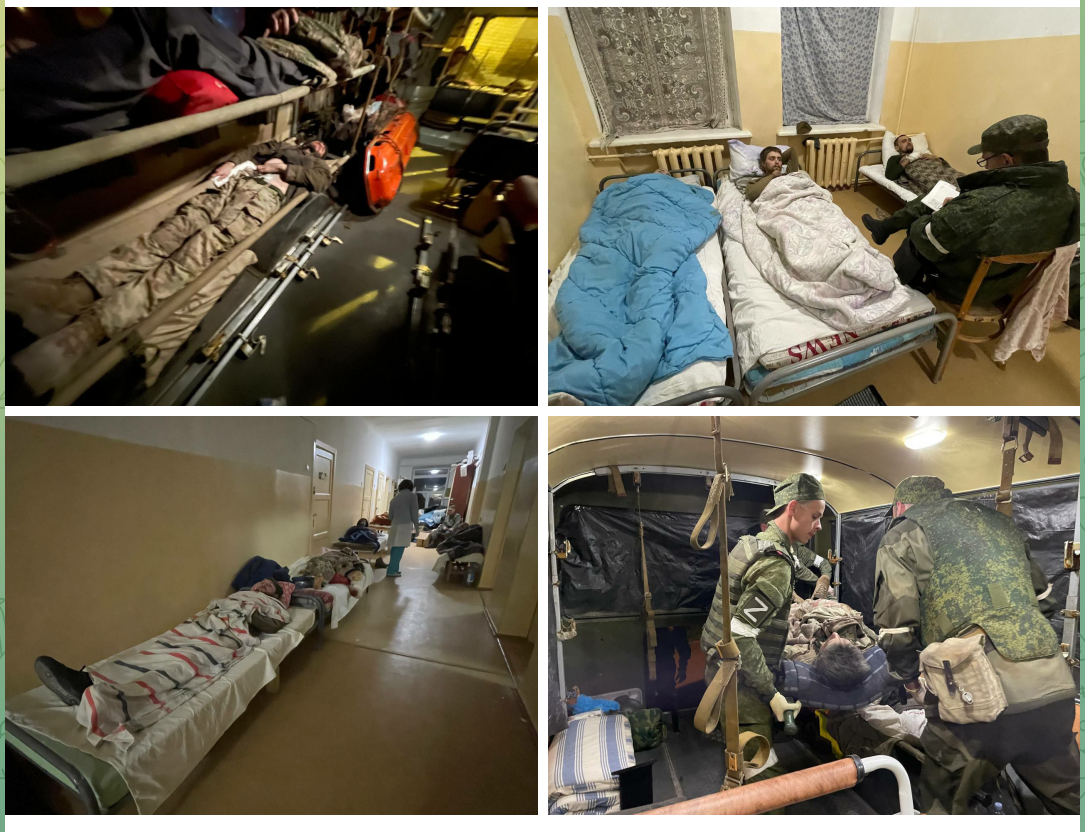 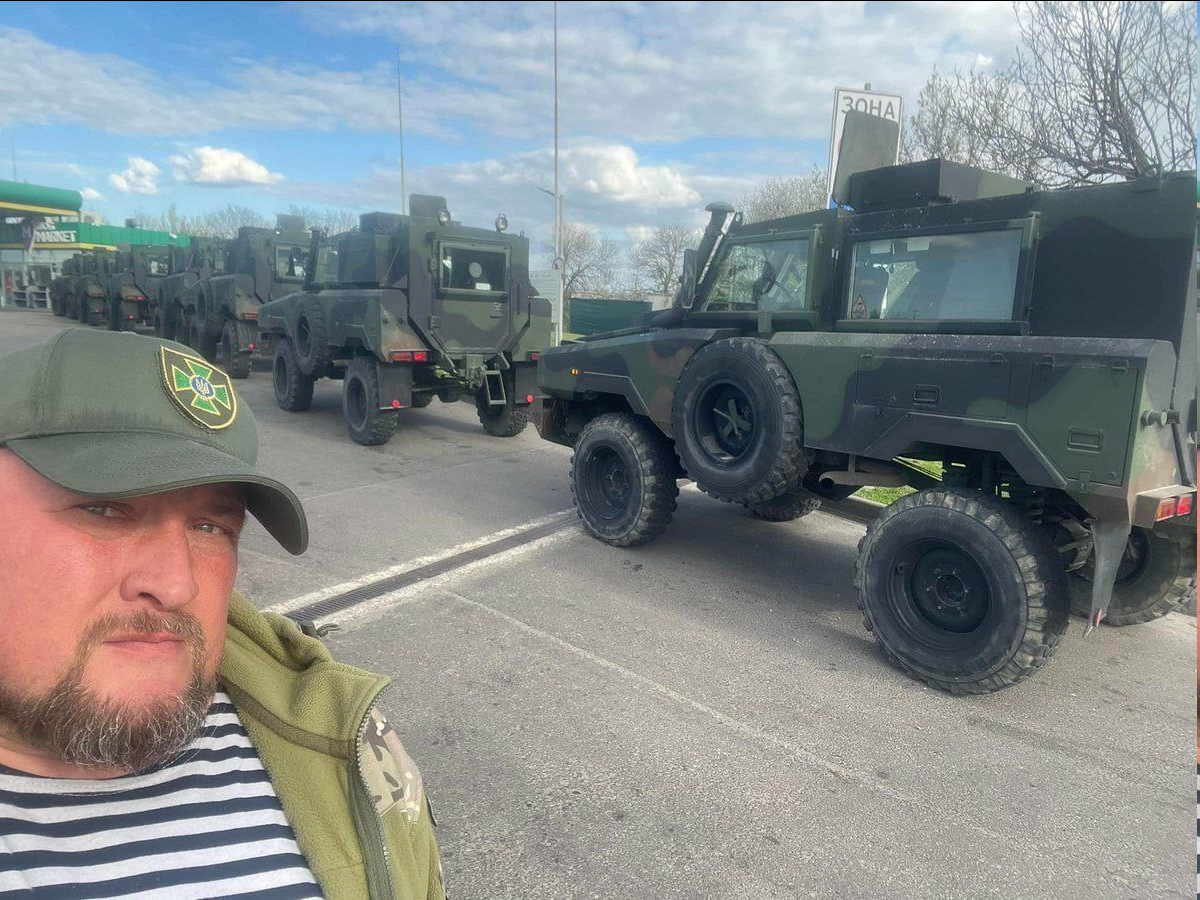 UKR soldier posing in a school 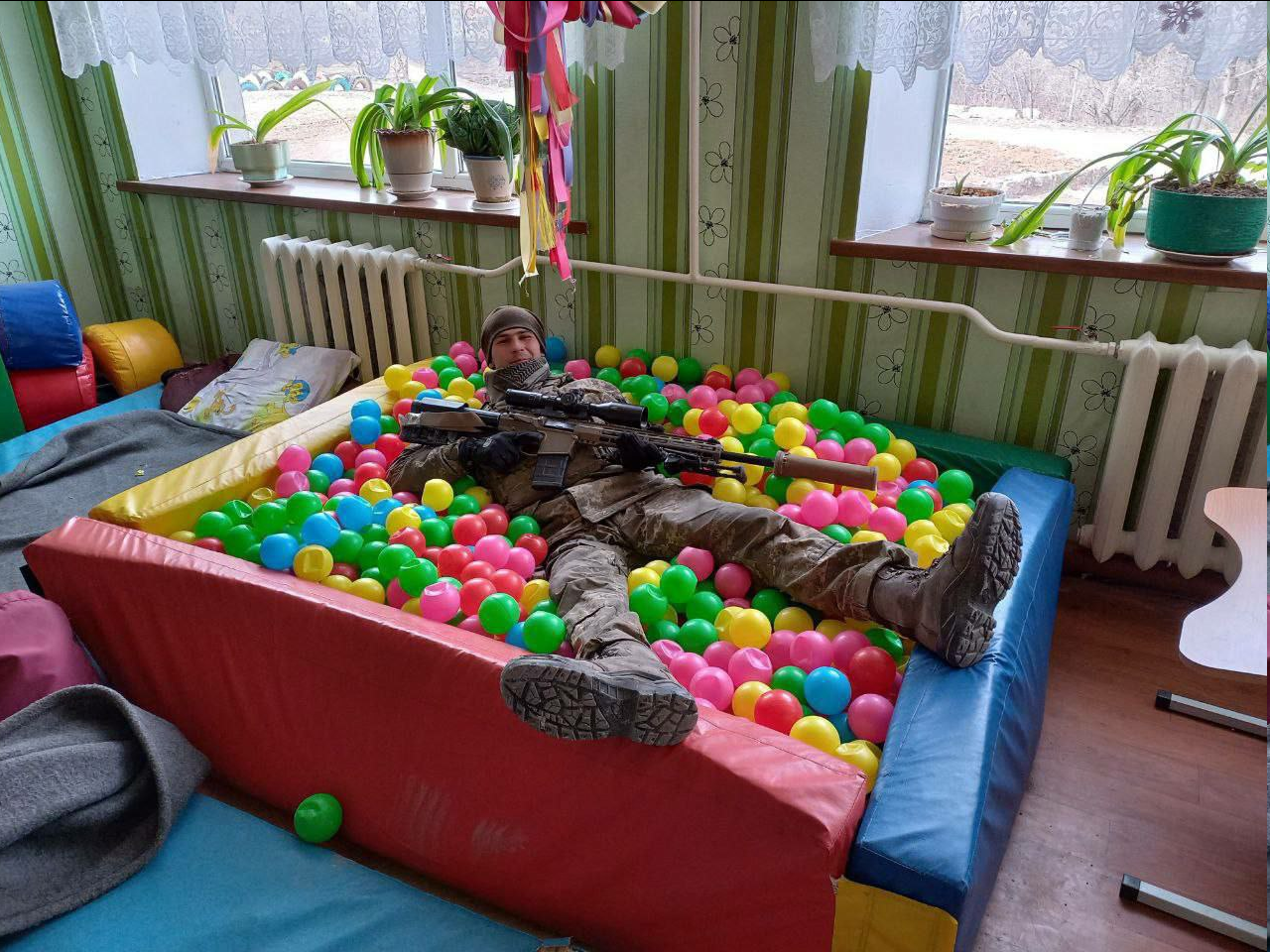 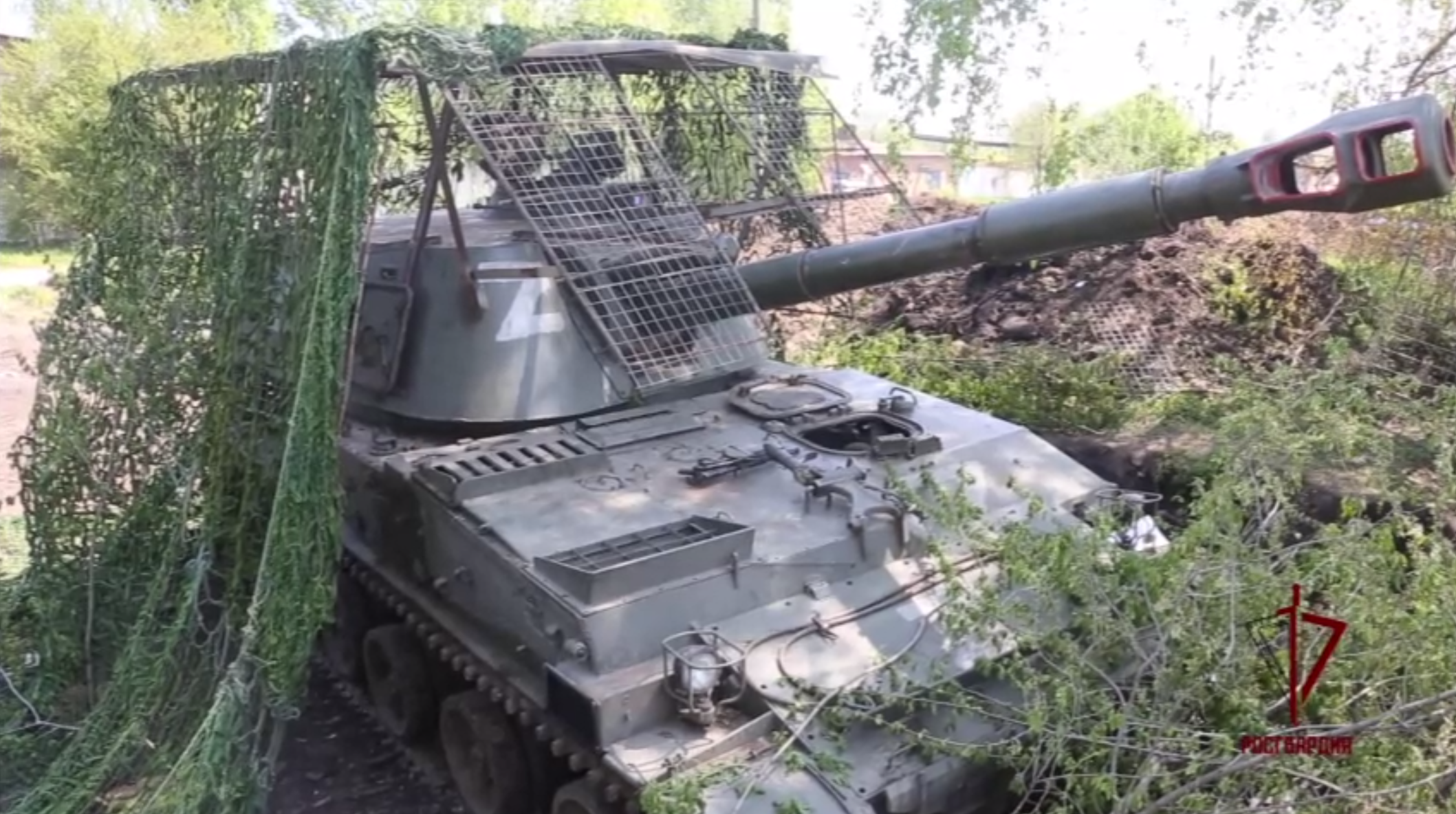 Consumer prices in Britain jumped by 9% to hit a 40-year high last month, with the biggest price increases seen in food and energy, official figures from the UK’s Office for National Statistics revealed on Wednesday.

The US may block Russia’s ability to make payments on its government debt by the end of May, Bloomberg reported on Tuesday citing people familiar with the matter. (artificial default)
Last edited: May 18, 2022

Ukraine government is fascist and liar 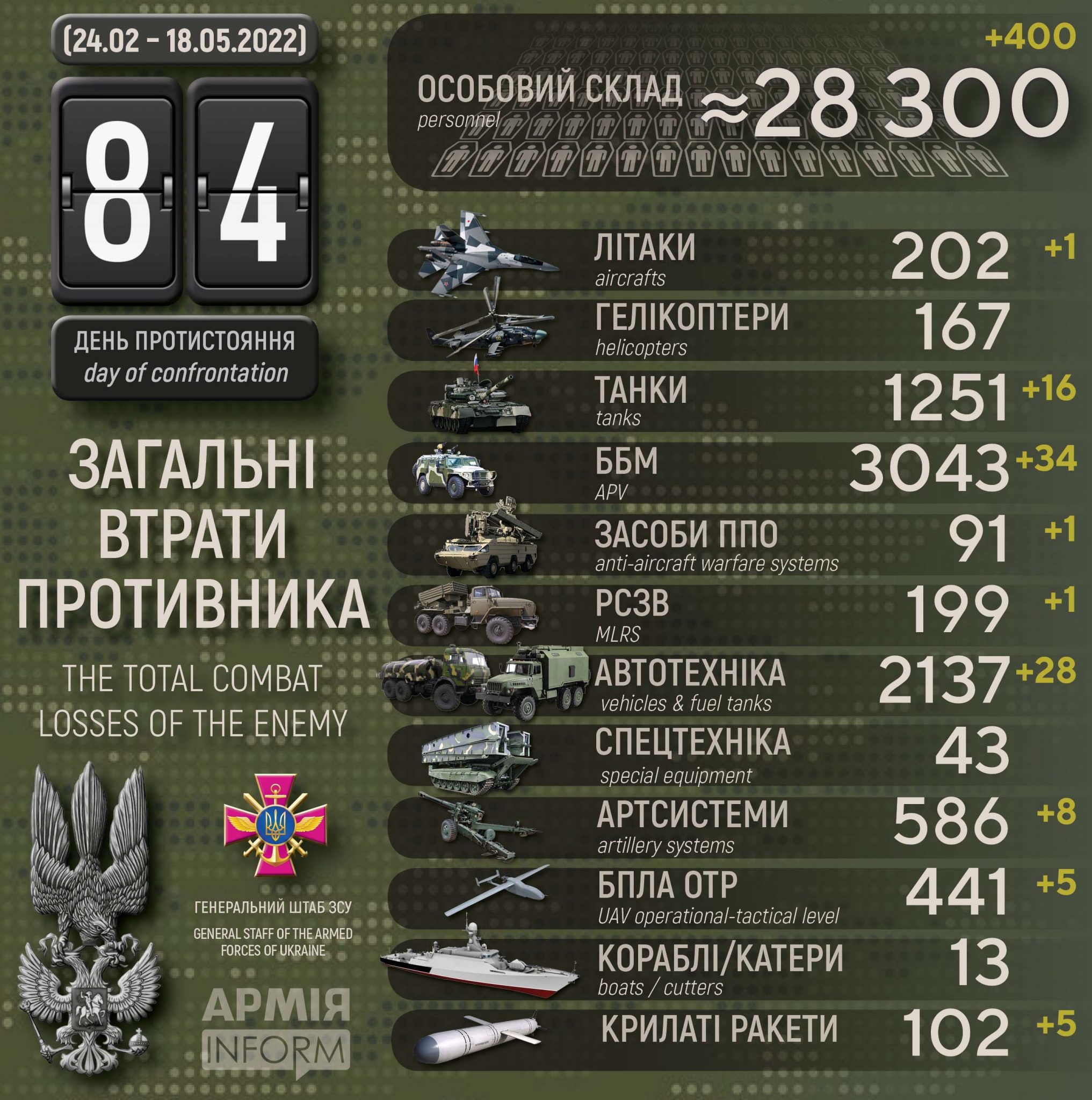 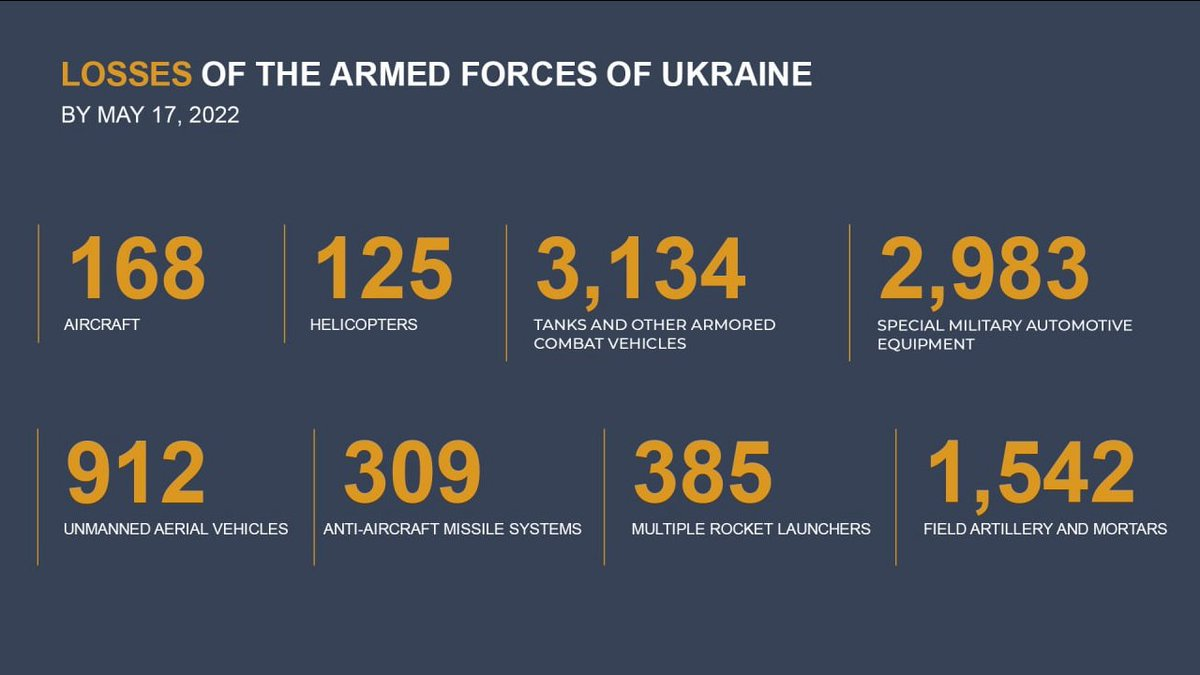 Hari Sud said:
‘Does anybody know, how many Ukrainian troops (other than sick or wounded on stretchers) surrendered at Mariupol. That will indicate how a small but determined band of Ukrainians kept the Russians at bay for 12 weeks.
Click to expand...

The Ukrainians did not keep the Russians at bay for 12 weeks. The Russians encircled Mariupol and took over most parts in less than a month and laid seige to the fortress that was Azovastal Plant and allowed its manuever forces to go up north and take the rest of Donbass. Try to learn up the basics of seige warfare.
You must log in or register to reply here.
Similar threads
Lessons from Russia-NATO war in Ukraine (Non-Discussion thread)
Ukraine's Poroshenko to teach NATO how to wage war against Russia!!!
Ukraine Preparing Massive Forces To Attack Donbass During FIFA Football World Cup In Russia
'Ukraine on Fire': How US, Not Russia, Destroyed Ukraine -Oliver Stone Documentary Finally Available
Share:
Facebook Twitter Reddit WhatsApp Link