Honestly speaking, I don't think so that this will happen anytime soon in my opinion, If Russia does sell jets like SU-35 to Pakistan than India will probably start decreasing It's Independence on Russia for it's Defence needs. India might start looking at other options such US , France, etc with whom India has already made many multi billion dollar Defence Deals. Russia won't want to piss off India (largest Buyer of Russian military hardware) by selling Weopons to Pakistan. And lastly ,Pakistan doesn't have enough money to buy it. Pakistan's economy is not good enough to sustain a fleet of Flanker type Aircrafts. 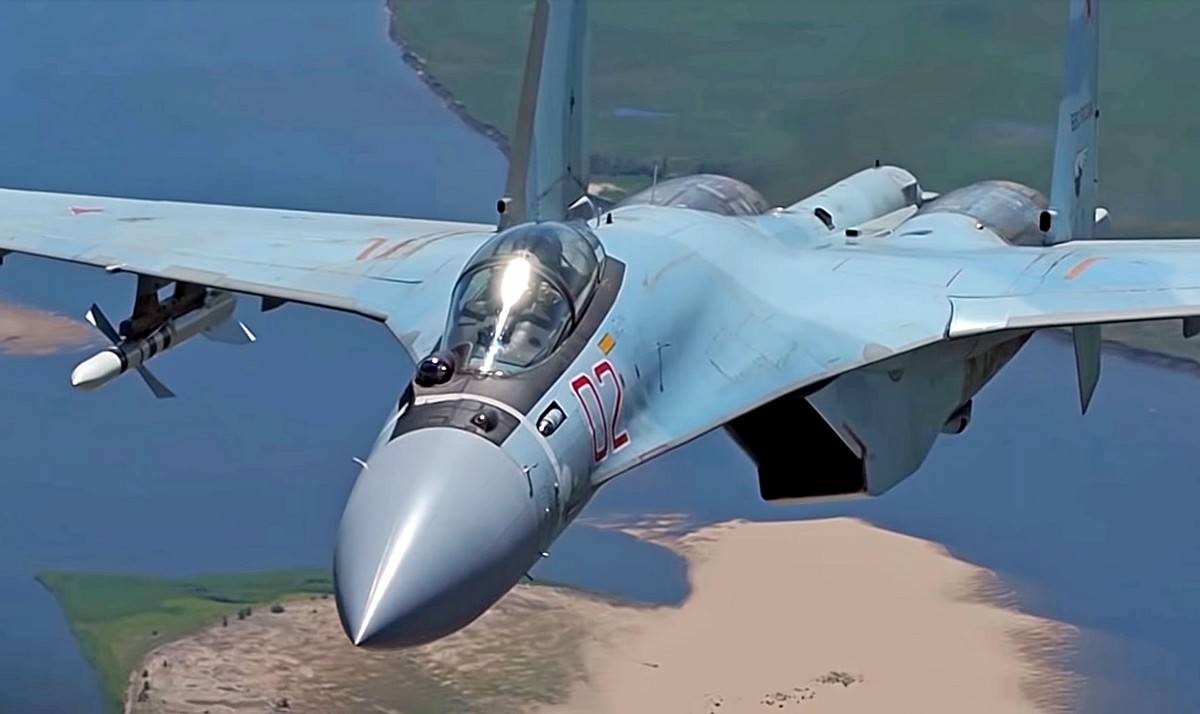 This tipu guy is on pdf also.

An unnamed senior Pakistani government official confirmed the discussions. However, a final decision on the deal is yet to be made, the report said.

The Pakistan official was responding to Russian media reports that deputy foreign minister Sergei Ryabkov had said talks were underway for the sale of an unspecified number of Su-35s.

The official said “it’s too early to say if a deal will conclude and the terms”, but the discussions reflected “Russia’s willingness to sell advanced hardware (to) Pakistan despite Moscow’s longstanding ties with India”, the report said.
Click to expand... 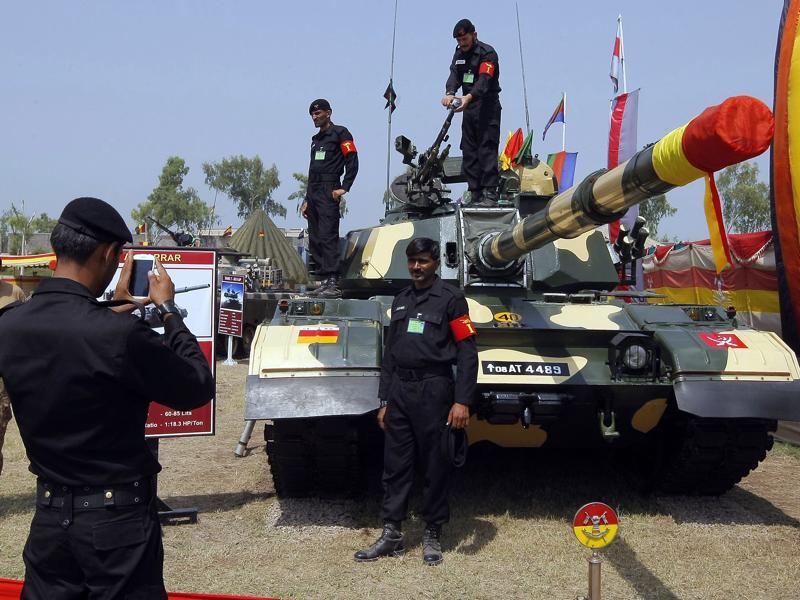 So source is 'Russian media reports'?

So source is 'Russian media reports'?
Click to expand... 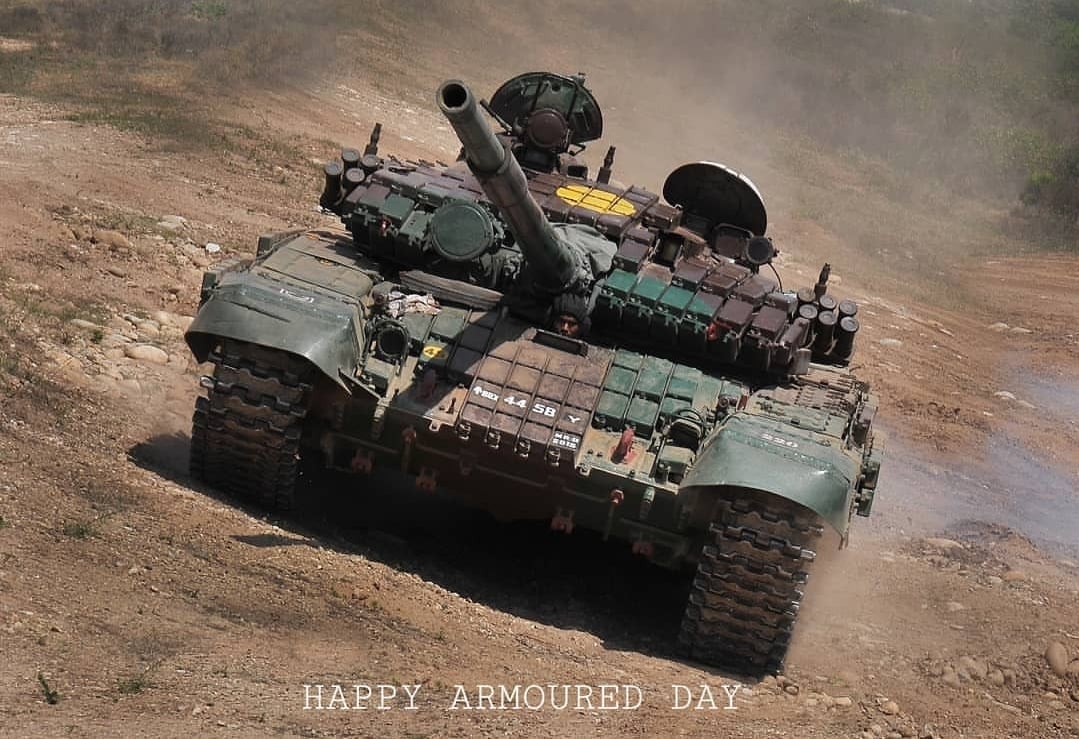 Russian media generally floats many such things ahead of Putin's visit to India. And you know why.

So source is 'Russian media reports'?
Click to expand...

ladder said:
Russian media generally floats many such things ahead of Putin's visit to India. And you know why.

I don't know why. Something to do with playing political games?

Su 35 - The itch the pak cant scratch.
well them porks gonna buy it with this....
In a first, Pakistan's debt, liabilities cross PKR 50 trillion 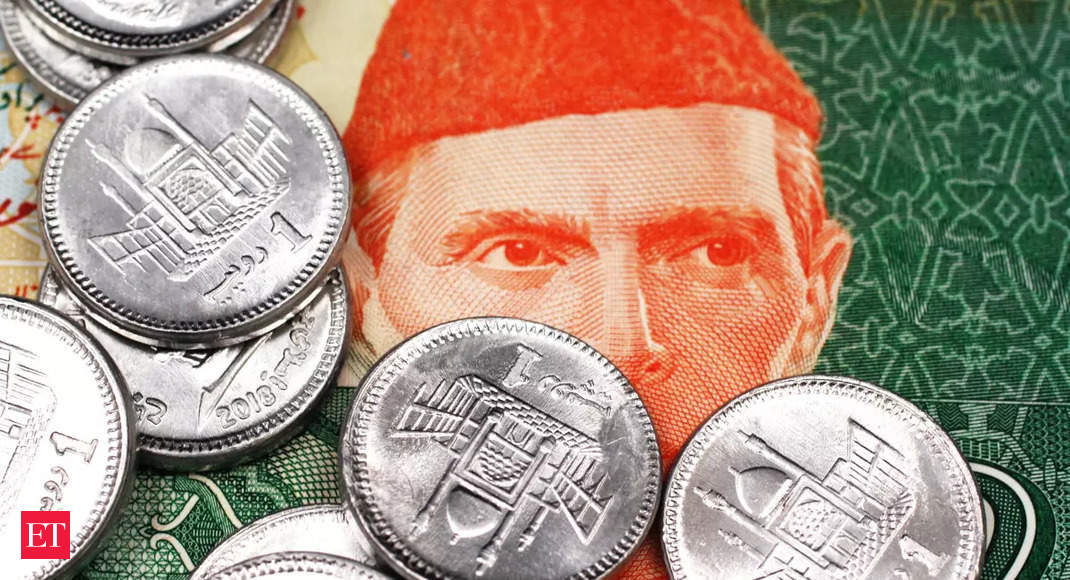 The total debt and liabilities of Pakistan have crossed 50.5 trillion Pakistani rupees (PKR), of which the addition of PKR 20.7 trillion is under the current government alone, official figures released on Wednesday informed.


Dont think russians are mnogo drunk on vothka to even think of such.
B

I have more chance of getting Su 35 than Pakistan ..I know because I just applied Linear Regression model to it and my Probability was wee more than that of Paksitan ..