Lavrov arrived in Islamabad on Tuesday afternoon after a short visit to India. He was greeted by Pakistan’s foreign minister Shah Mehmood Qureshi on arrival at the airport. Lavrov had previously visited Pakistan in 2012.

On Wednesday, the Russian foreign minister went to the Army headquarters in Rawalpindi to “call on” the Pakistani army chief, Qamar Javed Bajwa.

As per the Inter-Services public relations statement, the Pakistani army chief stated that he “reciprocated” Russia’s desire for bilateral military cooperation.

He also added that Pakistan welcomed all initiatives for peace in Afghanistan. “We have no hostile designs towards any country and will keep on working towards a cooperative regional framework based on sovereign equality and mutual progress, COAS concluded,” said the ISPR press note.

Earlier in the day, Lavrov had held formal delegation-level talks with Qureshi at the foreign ministry, followed by a press conference.

In his opening remarks, Lavrov said, “We stand ready to strengthen the anti-terrorist potential of Pakistan, including by supplying Pakistan with special military equipment”. He didn’t elaborate further on the equipment, but Russia had previously supplied Mi35 helicopters to Pakistan.

He added that both countries have also agreed to hold additional joint exercises in the mountains and sea “to combat terrorism and piracy”.

Pakistan and Russia have already held five editions of their joint military drill, Druzbha, which was first held in 2016.

“I am grateful to the foreign minister that he has acknowledged the progress Pakistan has made in defeating and reversing terrorism and extremism and they’re more than happy to further build our capacity on that,” he said.


After Lavrov met with Pakistan prime minister Imran Khan, the official communique said that there was an affirmation to expeditiously conclude the requisite legal process for the ‘Pakistan Stream’ (North-South) Gas Pipeline project and commence the work as early as possible” was also reaffirmed, it said. 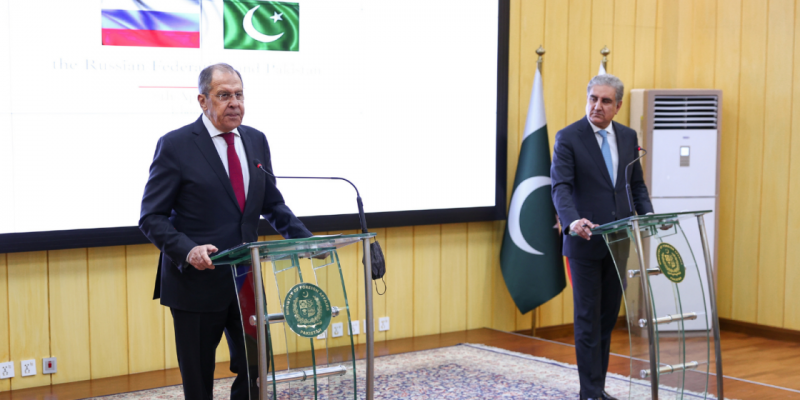 “We stand ready to strengthen the anti-terrorist potential of Pakistan, including by supplying Pakistan with special military equipment,” Sergei Lavrov said. 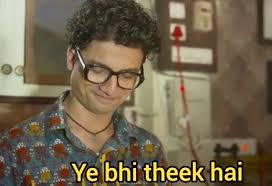