KHARTOUM: Sudan has shut its eastern border with Eritrea, state media reported Saturday, days after Khartoum declared an emergency in the neighboring state of Kasala.

“The governor of Kasala issued a decree to close all border crossings with Eritrea from the night of January 5,” the official SUNA news agency reported.

It did not explain why the border was closed but said the decision comes after President Omar Al-Bashir declared on December 30 a state of emergency in Kasala and in North Kordofan state for six months.

Officials have said that decision was part of a government campaign to collect illegal arms in those two states.

A resident of Kasala told AFP that hundreds of Sudanese soldiers, several military vehicles and tanks had crossed through the town toward the border with Eritrea over the past two days.

Thousands of Eritreans, fleeing a repressive regime at home, cross into Sudan illegally through the border with Kasala every year and later make perilous voyages across the Mediterranean to Europe.

Apart from Kasala and North Kordofan, a state of emergency is in place in Sudan’s war-torn regions of Darfur, Blue Nile and South Kordofan. 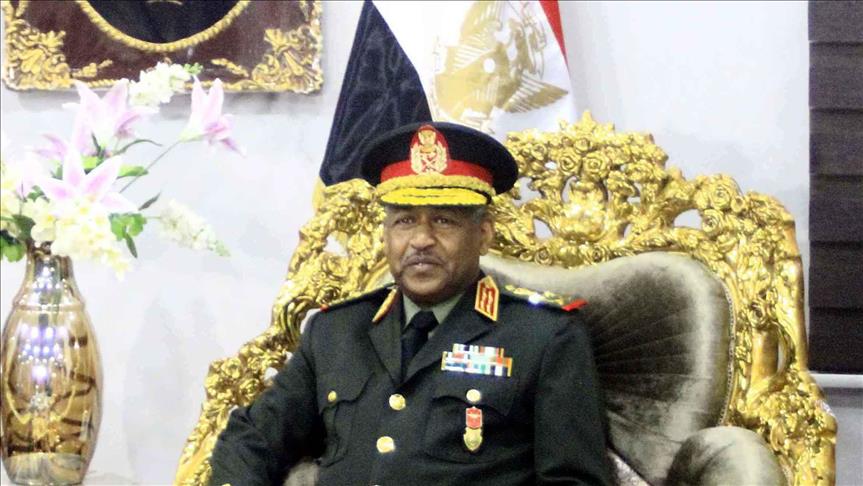 Last year, the two countries had signed a memorandum of understanding (MoU) to enhance joint security and military cooperation between the two neighboring countries in the fight against terrorism, FANA said.

The closure of the border by Sudan came amid reports that Egypt and the United Arab Emirates had set up a military camp in Sawa in Eritrea, a northern neighbor to Ethiopia.

Eritrea, however, denies giving permission to Egyptian and Emirati military for any such activity.

According to some analysts, Egypt might want to use Eritrea as a pawn in its relations with Ethiopia, whose $4.8billion hydro dam project made Egypt uneasy.

Eritrea seceded from Ethiopia in 1993 and between 1998 and 2000 the two countries fought a bloody war in which 70,000 people were believed to have been perished.
You must log in or register to reply here.
Similar threads
The Republic Day 2023.
US To Transfer Key Defence Tech To India; Rajnath Singh Reveals At Republic Bharat Summit
26 Jan 2022 Republic Day Celebration Thread! Jai Hind! Vande Matram!
The Republic Day 2022.
Share:
Facebook Twitter Reddit WhatsApp Link