Renault and Nissan halt plans to invest €676m in India 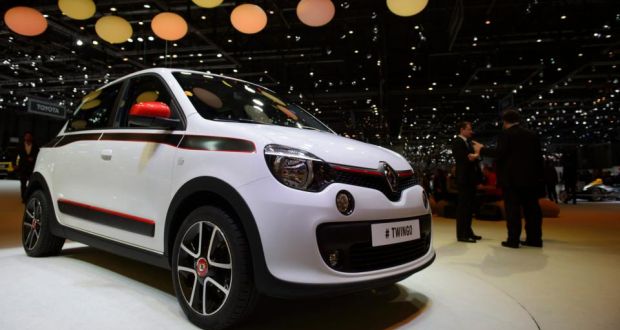 
Renault and Nissan have halted plans to invest 50 billion rupees (€676 million) in India because of payments they claim are owed by the Tamil Nadu state government, the Hindustan Times reported.

The carmakers, which jointly own a plant in Chennai, have asked the central government to intervene to help them recover 19 billion rupees in investment promotion subsidies and 27 billion rupees of tax refunds, the newspaper reported on Saturday, citing a letter written by Renault Nissan Automotive India Pvt to Amitabh Kant, the secretary of the Department of Industrial Policy and Promotion in New Delhi.

Nobody buys their shitty Romanian designed Dacia rebrands, or that same K9K SOHC engine rebranded over and over again. RNIL is a one hit wonder (Duster). You can milk the market only so much with a bland product portfolio.

I other news, both Hyundai and Suzuki are investing a billion dollars each, in new plants in Gujarat, since their current plants are not able to cope with demand.

Wrong perception about TN. TN is one of most industrialized states.

avknight1408 said:
Wrong perception about TN. TN is one of most industrialized states.
Click to expand...

I agree. TN is industry friendly.

Let us not assume that private companies are the best thing after sliced bread. Private companies always expect sops, but some private companies don't see that their lack of competitiveness and unimaginative products that do not inspire customer's interests are responsible for their lack of success in the market. If Renault-Nissan cannot sell enough of their sorry excuses of cars, then they cannot provide enough jobs to the state where their factory is located, hence, they should be reminded not to think about subsidies and sops, and should be kicked out.

Renault-Nissan is simply not able to gauge the market correctly. A brief stroll through their laughable portfolio:

Till date renault-nissan exports most of the cars made in its india plant. Are they scared of TUV300?
I

Tamil Nadu is a leading job creator in manufacturing sector and one of the most industrialized. Anyone who thinks otherwise is myopic.

Tamil Nadu is one of the most capable state to kick-start the "Make in India" campaign as it already has good infrastructure. Though the present government is sluggish and lackadaisical there is a good future for Tamil Nadu which can contribute more to the nation's growth.
R