ezsasa said:
a tweet from someone doesn’t make it real.
we are in Cold War 2.0, have to be careful about disinformation campaigns.
Click to expand...

I get your concern. But with latest development, it seems like things are going in that direction only.

Jimih said:
I get your concern. But with latest development, it seems like things are going in that direction only.
Click to expand...

so be it, we will know by end of the month.
there is supposed to be a quad meeting in US, this month. let’s see what those statements will say and not say.

Jimih said:
How US equipped its QUAD partners? and now the buzz is US wont share China related intel with India and Japan.
Click to expand...

At this point only Intel will be shared in QUAD, is going to be for Vaccines and Climate Change.

HitmanBlood said:
At this point only Intel will be shared in QUAD, is going to be for Vaccines and Climate Change.
Click to expand...

And more importantly QUAD is not a formal treaty alliance, there is no compulsion to share intel in the first place.

ezsasa said:
And more importantly QUAD is not a formal treaty alliance, there is no compulsion to share intel in the first place.
Click to expand...

That what I said in one of my previous post, 'its like a club for people to have a good time'.

Its not about what QUAD is but what it could've been if things were moving with as same momentum as it was during Trump administration.

NAM is not just an ideological concept, it is India's compulsion too. We do not have the luxury to sit on an island far away from where the mess will be created unlike UK, US, Aus, NZ. This region, as screwed up it already is, is where we have to live. Going into the treaty alliance with the West would completely alienate Iran and Ruskies with no guarantee that America won't pander these Pakistani terrorists. We already paid for our absolute alliance with them in Afghanistan- Talibs screwed them because they never acted against Pak and Iranians and Russians screwed us for our siding with the States.
We will be left in a region surrounded by Iran, Pakistan, China(and its influence in SL , BD, Myanmar,Nepal), and Russian underbelly who will all be, if not belligerent, noncooperative. America has its own priorities and India's interests don't figure up very high in that ladder, and with the growing rabid leftism they don't even have an appetite to engage in military conflicts(Miltary General calling up the adversary to say "we will inform you when we attack" seriously??). Western support for military hardware and better economic ties, in my personal opinion, should be the thing India must be eyeing.

PM changes in Japan and regime change in USA really killed QUAD in its infancy. Jacinda Ardern said her Australian counterpart Scott Morrison had briefed her on Canberra's plan to develop nuclear-powered submarines with the help of the United States and Britain.

Make all the fun you want to about them, but looks like the US/UK is going to give the Australians state of the art nuclear subs while we spend the little coin we have on the Russian refurbished junk.

kaaleshwaar said:
Did they just kill QUAD?
Click to expand...

What does AUKUS have to do with quad?

AUKUS is a pact formed with single-point agenda of bringing nascent Australian military capabilities up to speed, so that they (or any future government of their's) don't buckle under Chinese pressure. The capabilities enabled by diesel sub like Shortfin (which did not even have AIP) are insufficient to counter PLAN SSNs in IOR/Pacific.

So US-UK have decided to take it upon themselves to see to it that their treaty ally doesn't bungle things up any further.

Has nothing to do with India.

We already have our own, fairly mature nuclear submarine program and have no desire to buy/rent that tech from West (whatever help we needed to get things going we already got from Russia decades ago, when relations with West weren't good).

I don't understand why even so-called analysts are trying to spin this as "INDIA LEFT OUT!!!"...and Leftist clowns (to include, unfortunately, Gen. HS Panag) are following suite.

EDIT: As of why Japan not included (despite being treaty ally) - take a look at a map. While its likely JMSDF would also want SSNs in future, with their advanced AIP & LIB tech, plus given their operating distances & proximity to China, SSN are far less critical for Japan than for Aus.

Gessler said:
EDIT: As of why Japan not included (despite being treaty ally) - take a look at a map. While its likely JMSDF would also want SSNs in future, with their advanced AIP & LIB tech, plus given their operating distances & proximity to China, SSN are far less critical for Japan than for Aus.
Click to expand... 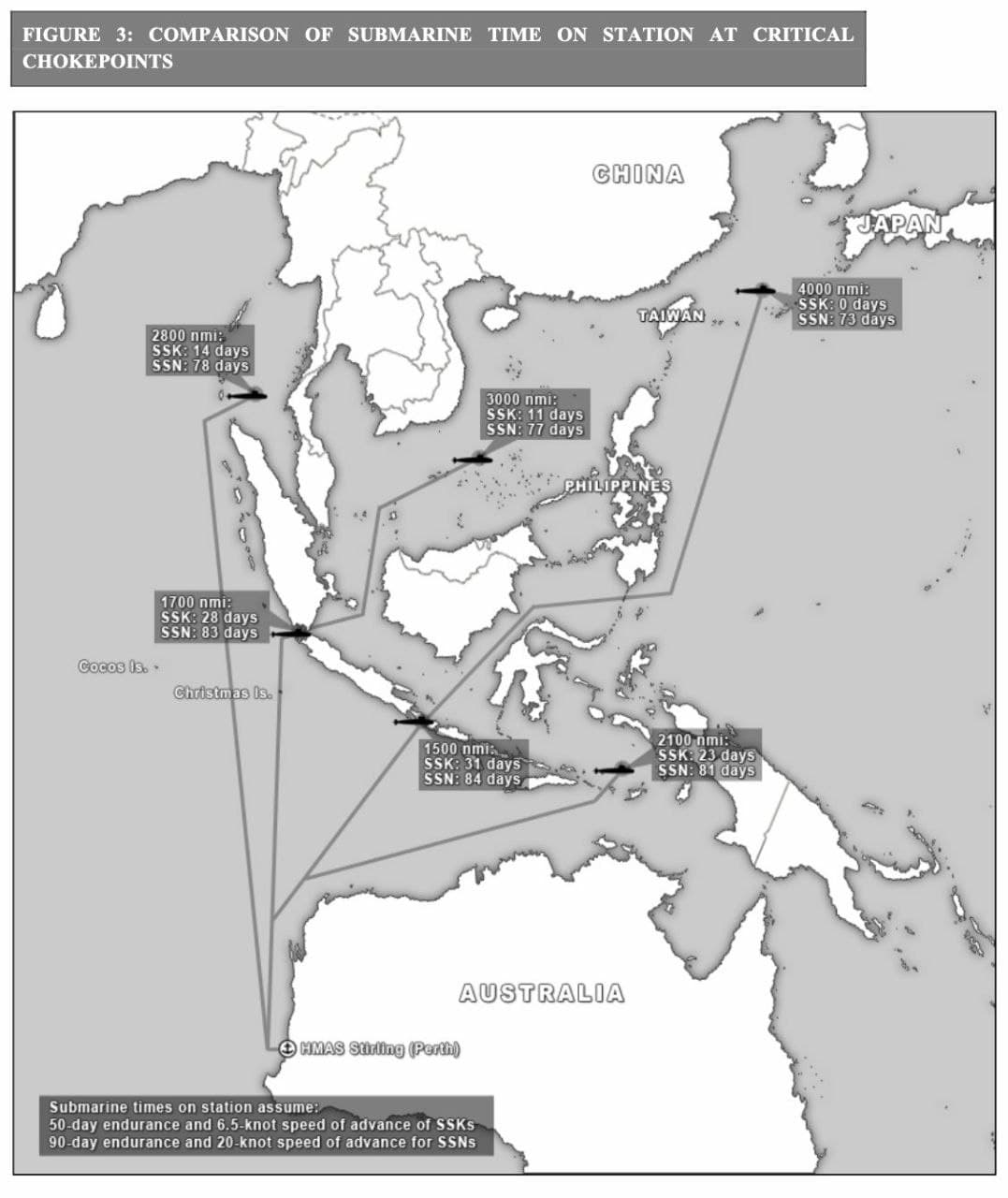 Quad is NOT a military forum at all. It is purely an economic forum to counter Chinese money in Asia and Africa. QUAD will come up with its own version of Chong Dong’s Bribe (the leaders) and Rape (the country) Initiative (BRI). That’s it. Most likely Indian labor paid with US, AUS, Japan money to do a whole lot of construction and medical diplomacy projects around the world.
UKAUS is a military plan to make Australia another US poodle much like the UK is.
Also, looks like the US is also working on giving Indonesia a similar status as us and get them into Quad. This is mainly as a backup if india falls out of favor. For example, the US is already negotiating with Indonesia to setup vaccine production so the US can counter China in vaccine diplomacy. This happened because the US couldn’t get us to export vaccines.


Australian PM Morrison says the country will acquire long-range US Tomahawk missiles, as it strengthens military defences in the face of a rising China.

"We will be enhancing our long-range strike capability including Tomahawk cruise missiles..."

According to Gobar times...

"The US is using the same approach employed to contain Russia in Europe after the Cold War to contain China in the Asia-Pacific region. Washington is building a NATO-like alliance in the region, with AUKUS at the core, and the US-Japan and US-South Korea alliances surrounding it, and the Quad at the outermost level, because India, not an US ally, can't be trusted by the US," Li said.

These small groups of alliances can realize mutual reliance and form a big alliance led by the US to contain China. "So the threat and challenge that China is being confronted with are critical and serious. Russia can only realize effective communication with the West on its reasonable security concerns through intense conflicts. In the future, China should avoid a similar situation," Li stressed.
Click to expand...

RoaringTigerHiddenDragon said:
UKAUS is a military plan to make Australia another US poodle much like the UK is.
Click to expand...

Yes US treats all its allies like poodles, and Australia is a new entrant.

Blank said:
According to Gobar times...
Click to expand...

“The pact, to be known as AUKUS, will also cover artificial intelligence, cyber and quantum technologies. It is the biggest defence partnership among the countries in decades, analysts say”

The things that India and Japan can only watch from distance, for now. Aukus: UK, US and Australia launch pact to counter China