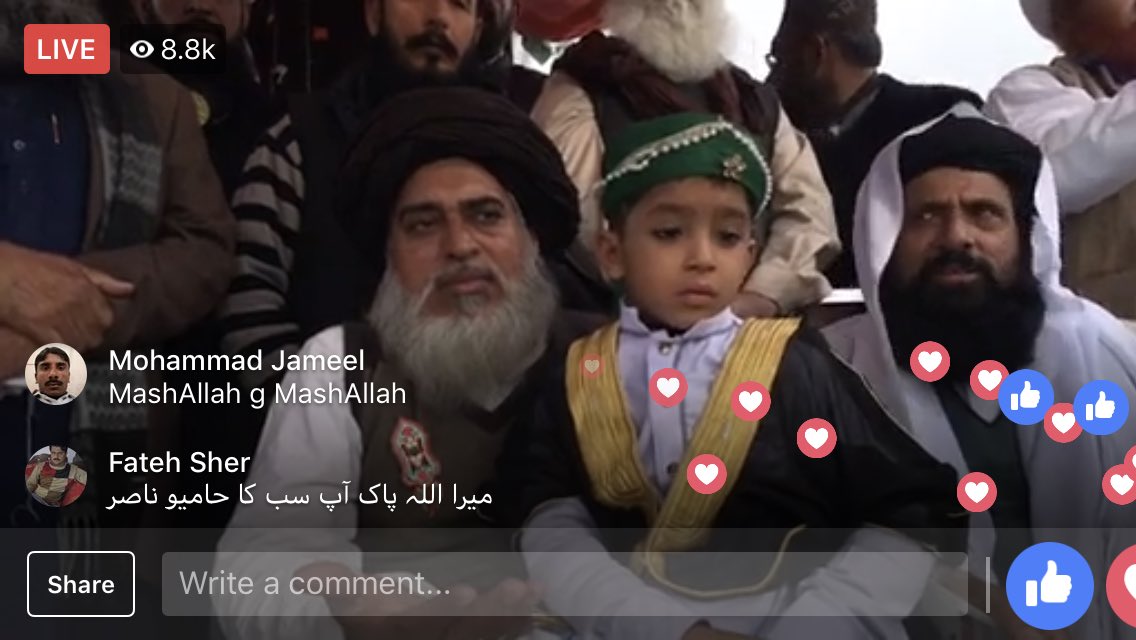 What are they protesting against....

indus said:
What are they protesting against....
Click to expand...

They are protesting against goodness, civilisation, progress, peace, and humanity. They don't need to protest much since there's very little of that left in that stone-age jihadi land of Pork.

indus said:
What are they protesting against....
Click to expand...


Khatm-i-Nabuwwat controversy
Earlier in October, copies of the Elections Act 2017 showing changes to certain parts of the law began circulating on social media, prompting lawmakers to take notice of a change in wordings on Form-A, which is submitted at the time of election by candidates, which turned it into a declaration form instead of an affidavit, which puts a candidate under oath.

Through the Elections Act 2017, the words in Form-A “I solemnly swear” had been replaced with “I believe” in a clause relating to a candidate's belief in the finality of the prophethood of Prophet Muhammad (peace be upon him) and it had been made not applicable to non-Muslim candidates.

Sections 7B and 7C of The Conduct of General Elections Order, 2002, which relate to the status of Ahmedis, had also been omitted from Elections Act 2017.

Section 7B says that the status of Ahmedis remains as stated in the Constitution of Pakistan, while section 7C states that if an enrolled voter's belief in the finality of Prophet Muhammad's (PBUH) prophethood is contended, they shall have to sign a declaration stating so, failing which their "name shall be deleted from the joint electoral rolls and added to a supplementary list of voters in the same electoral area as non-Muslim."

Ppl r chanting with sticks in their hands qadyaani police par laanat. This is what happens when state appease radical mullahs for their own ugly interests #FaizabadDharna

It is very difficult for Pak Army to impose Army rule as General Bajwa is a Quadiani.It will worsen the situation.

Rangers have been called in Lahore: Punjab Govt

COAS telephoned PM.Suggested to handle Isb Dharna peacefully avoiding violence from both sides as it is not in national interest & cohesion. 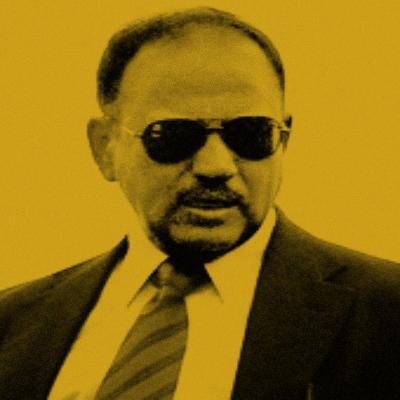 Army tells the Gov to handle the situation, does not want to get involved.

Butter Chicken said:
It is very difficult for Pak Army to impose Army rule as General Bajwa is a Quadiani.It will worsen the situation.

Rangers have been called in Lahore: Punjab Govt

COAS telephoned PM.Suggested to handle Isb Dharna peacefully avoiding violence from both sides as it is not in national interest & cohesion.

Shows who is governing the country. 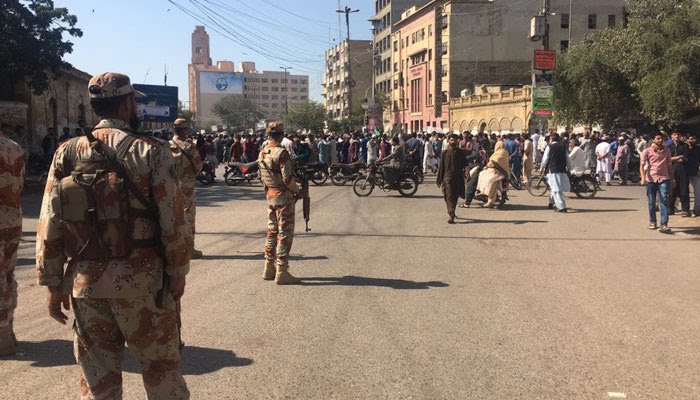 In Lahore, protests took an ugly turn when demonstrators blocked major roads such as Mall Road and set a vehicle on fire at Shahdara Chowk. They also blocked railway tracks in the area.

Lahore police had to resort to tear gas shelling to disperse the protesters. Further contingents of Rangers have been summoned to the site of protests. Metro bus services have been suspended. Several protesters have been detained.

In Karachi, protesters that had been staging a sit-in at the Numaish Chowrangi since morning shut down the access roads and forcefully closed all the shops in the area. Meanwhile, protests have also sprung up in various other parts of the city.

Reports have confirmed protests are taking place near Jillani Centre near Tower, on Hasan Square, at Star Gate as well as in Sohrab Goth.

Traffic Police sources have told Geo.tv that protestors have blocked the Shaheed-e-Millat Expressway. The sources added that protestors atAl Asif Square have severed the main road link between Karachi and Hyderabad.

Security officials were forced to resort to tear gas shelling to disperse protesters at Star Gate.

Earlier today, a policeman was martyred and over 190 injured as clashes with protesters turned violent after an operation to clear Faizabad interchange commenced early Saturday morning. 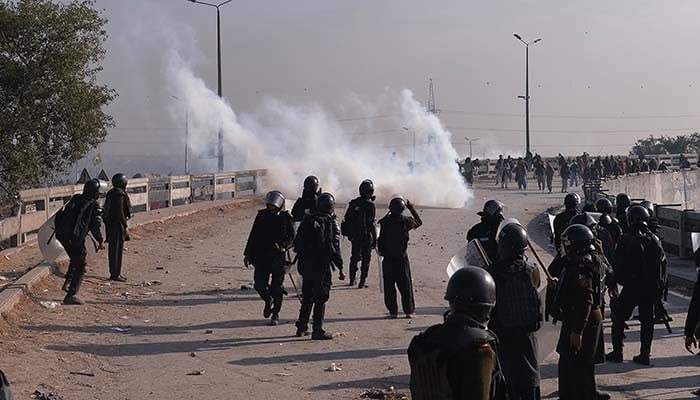 
Heavy contingents of police, FC and Rangers were deployed to the interchange, where they used tear gas and water cannons to disperse the protesters after the capital was virtually paralysed due to the three-week long sit-in.

Dozens of protesters were detained as they continued to resist and throw stones at security officials. Over 8,000 security officials are taking part in the operation, which according to reports was suspended at 1:30 pm.

Protesters blocked Bhara Kahu leading to Murree, Rawalpindi Expressway and the Motorway. They also set fire to ten vehicles in the area.
F

Shows who is governing the country.
Click to expand...

Not surprising seeing that the Paki Army has been ruling the roost since 1947. The PM is just a puppet on a string.

Main point - Paki police have run out of ammo and tear gas shells!!

Interesting. I didn't know this, what I do think is the Punjabi army will never really fight against Punjabi civilians.

This is the same guy that went ballistic and kept on attacking Bangladesh after we convicted some war criminal "Islamists".


What would be funny is if the Bangladeshi government in Dhaka released a statement "expressing our concerns over human rights violations in Pakistan against Muslim protestors", in the way the Pakistanis always voice support for pro-Pakistan Islamists in Bangladesh.
G

Well they brought it upon themselves. They created pakistan for islam. Its gonna get more fundamentalist and rabidly extremist till it forms something on ISIS scale.

Interior Minister Ahsan Iqbal on Saturday claimed that religious parties protesting in Islamabad had 'contacted India', and that the government was investigating the matter.

Speaking to DawnNews, Iqbal said: "They are not simple people. We can see that they have various resources at their disposal. They have fired tear gas shells [at security forces], they also cut the fibre optic cables of cameras that were monitoring their protest."

The interior minister said the protesters had also "contacted India".

"Why they did it, we are looking into it. They have inside information and resources that are being used against the state."

look at this now
failed administration blames India for this ..