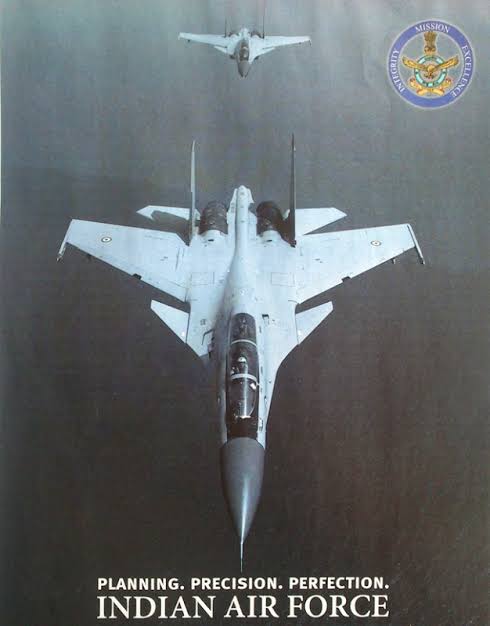 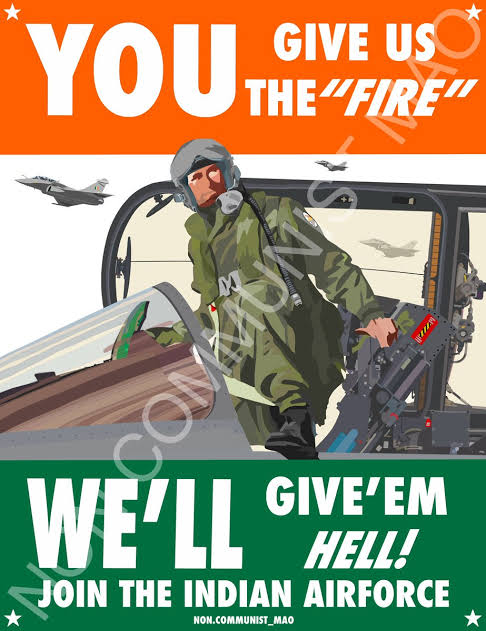 Are there any such posters after independence? 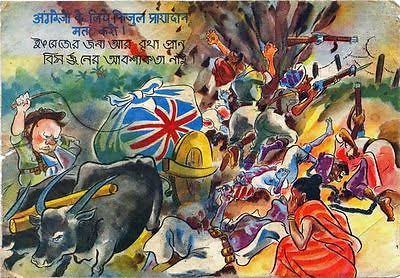 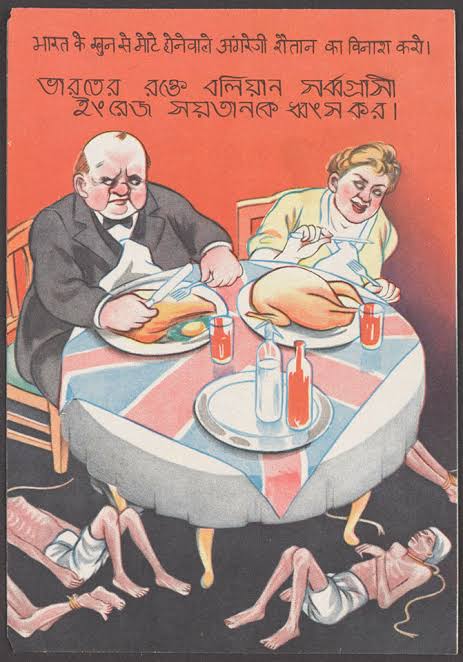 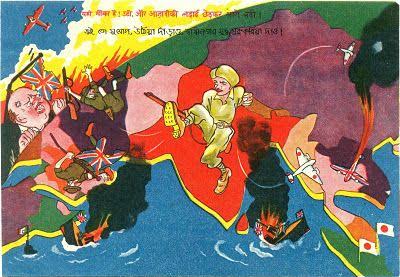 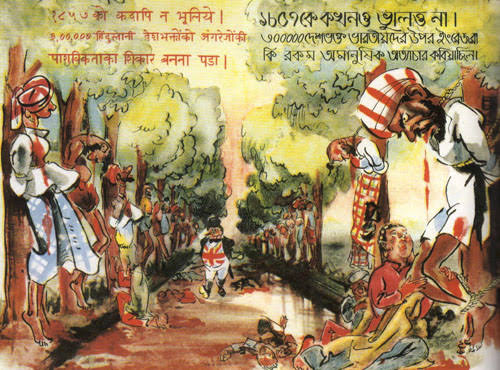 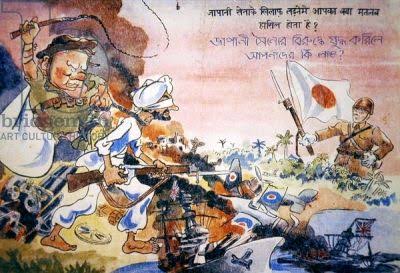 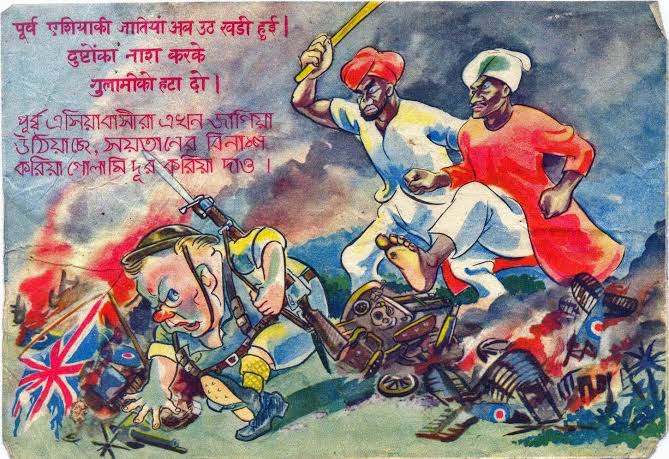 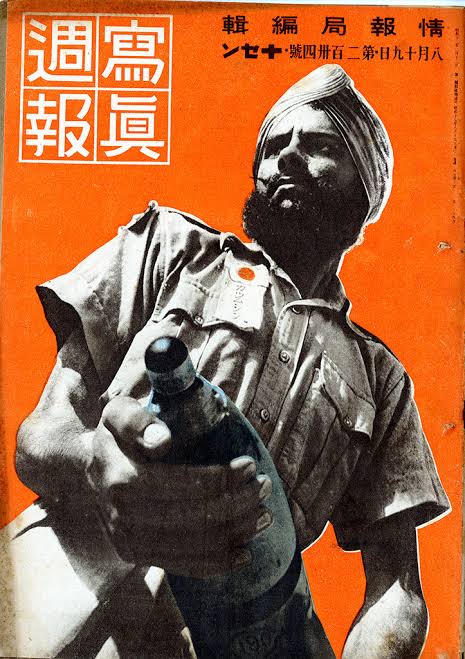 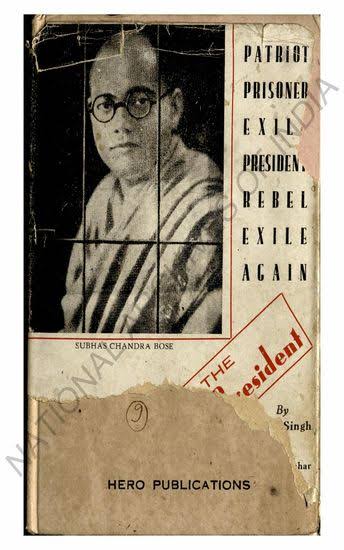 Here is a good one. Barbarity vs Civilization from 1899. 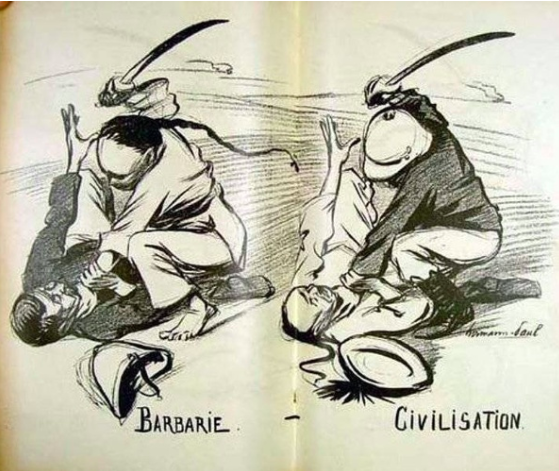 So true indeed. Vietnam, or French Indochina as it was called back then. When the Vietnamese resisted efforts of the Christian missionaries to convert them, destroy their education system, erode their values and steal their resources, they were branded "barbaric animals" and the French sent troops and weapons to put them down.

This is what defenders of colonialism and brown sepoys and coolies never consider. Even though this can be said for any colonizing Western power, in our case, while the British at home were forming parliamentary systems, resisting monarchy and granting economic freedoms, they were doing it on a bedrock of economic success that came off the murder, rape, forced labor and resource theft of the colonial system. How else would an educated industrial class rise up to challenge the throne and nobility?

This is why we got colonized. It wasn't because we lacked "MUHHH Hindu Unity!!!". We got colonized because we weren't industrialized. Brits sailed to our shores, so did the Dutch, the French and the Portuguese. Why didn't our ship sail to their shores and do to them what they did to us?

Because we were never expansionist, we weren't colonizers and we never wanted to "educate" the rest of the world and impose our values on them. Of course, "civilization" caught up with us "barbaric animals" and the rest, as they say, is history.

Similar things are being attempted now. "You are backward, you need to adopt Western values and be more inclusive".

Don't fall for their trap again.