All quiet on that front as of now. Perhaps deliberately?

Joe Biden has moved his bilateral meet with PM Modi from the 23rd to the Quad summit on the 24th, when he will also separately meet with Japan PM Suga.

Will this signal India and Japan that the US new special relationship with Australia wont reduce them to the Quad's second tier?

Will be interesting to watch.

Turkey needs to be tamed or roasted. We can't have that clown claiming a stake in our internal matter. He thinks that by threatening tiny mediterranean countries, he will bring the Ottomans back to life and be crowned as the new Sultan.

Let's remind him that we are the land that literally invented geopolitics (cough cough Chanakyaniti). The man is in way over his head.

NSA too in the entourage

Use them. Learn from them. Just don't get into bed with them.
H

Jimih said:
NSA too in the entourage

Are those security guys SPG? 6'6" and built like fucking tanks

I think the fundamental message here is that Democrats don't want India to play a significant role in geopolitics militarily. I think this stems from the self-righteous need to virtue signal about India and Pakistan having too much military power and that they should not have nuclear weapons. Part of that is due the usual globalist virtue signal about peace and deescalation, part of the globalist grand design for India/Pak, Trump was an anomaly in that he actually was capable of seeing the possiblility of India's future not ultimately resulting in a submissive "peace" situation with Pak.), part of it is anti-Hindutva sentiment of cultural marxists/globalists etc.

Again putting India in the same bracket as Pakistan for the usual reason (not being "Islamophobic" by favoring India, not angering Saudis/Turkey by seriously threatening Pak's existence or stockpile of nukes that they want kept safe for their own needs, not ACTUALLY having any desire for Pakistan to be denuclearized or Balkanized or go through anything that would reduce the likelihood that it can be used for it's strategic location and reassuring Porks of this).
Last edited: Sep 24, 2021
M

here2where said:
With friends like US, you don't need enemies.

Use them. Learn from them. Just don't get into bed with them.
Click to expand...

Bus economically faida udaooo. US cant be trusted in anyway. These are white lillies.

I think she is afraid of being cancelled by the woke crowd. Democrats are now on edge about the monster they created.

PM's cavalcade will have SPG operatives. 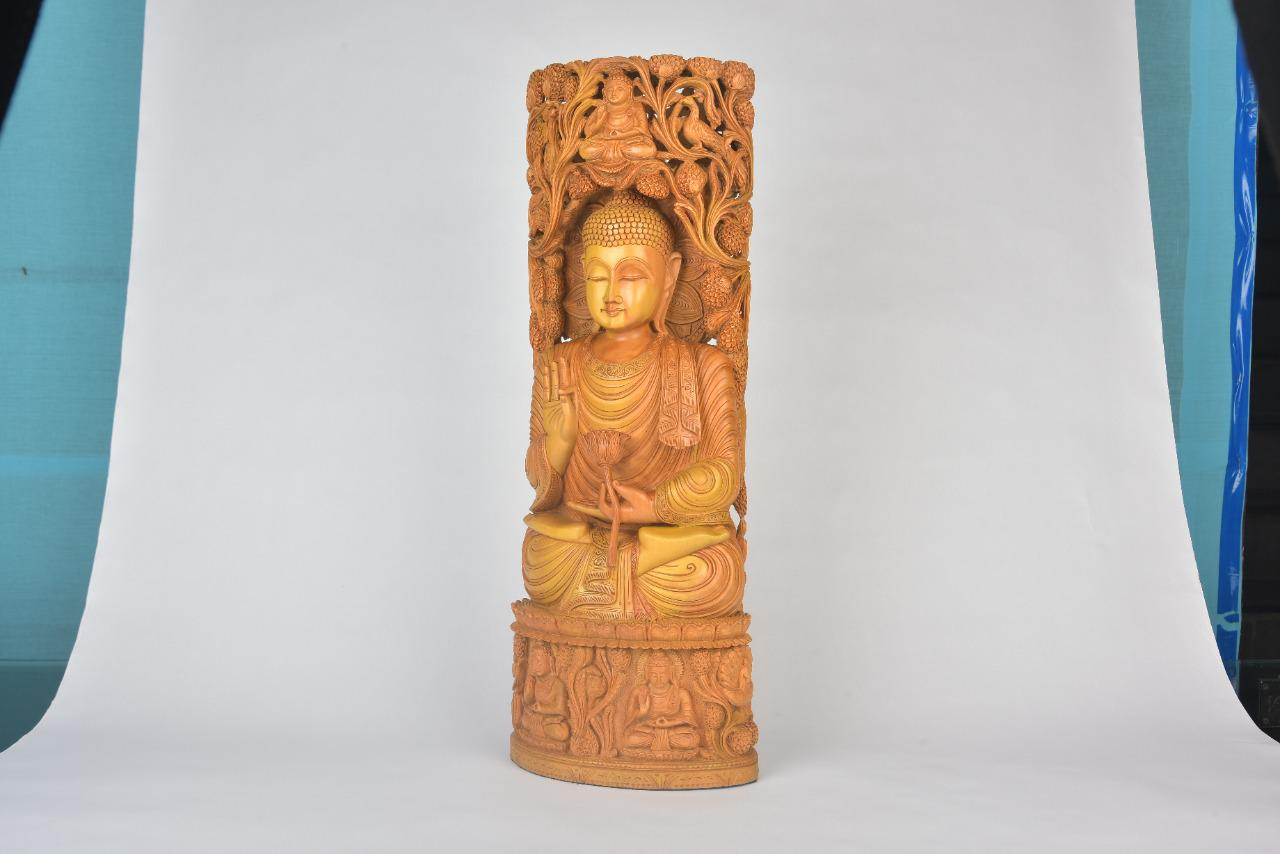 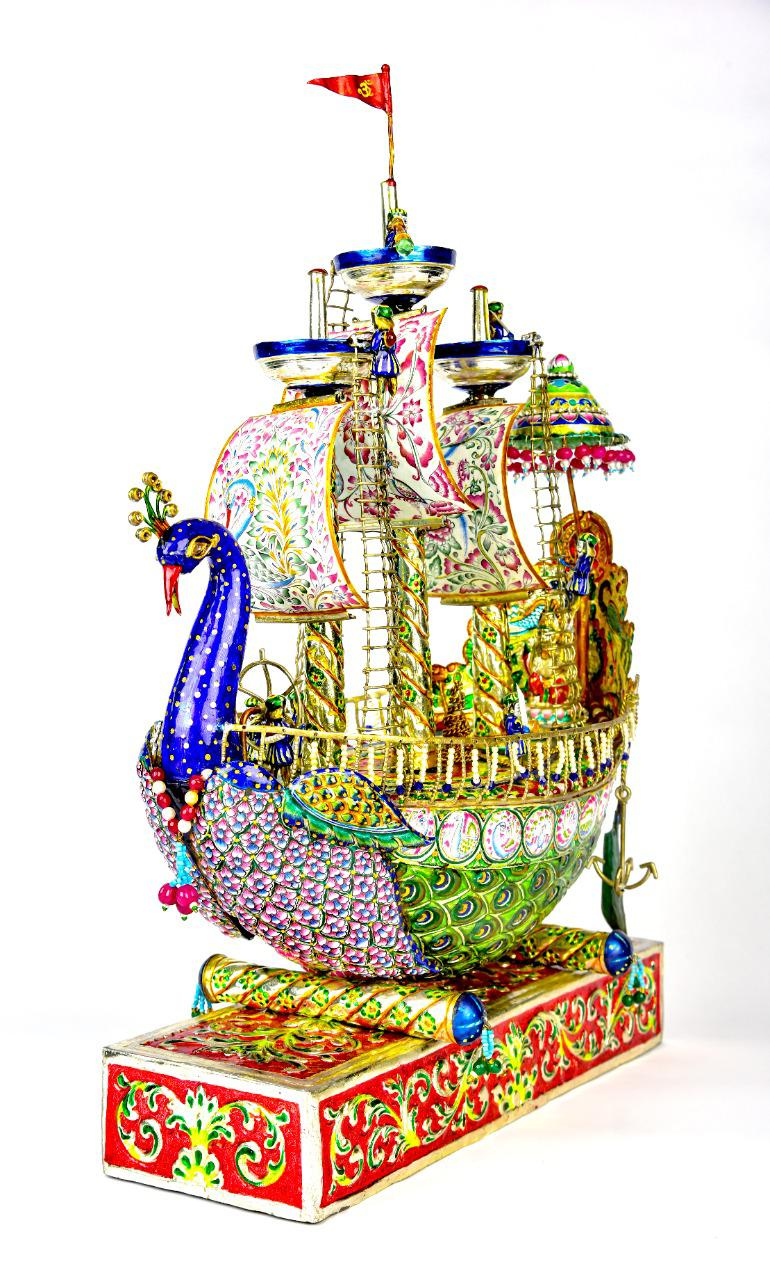 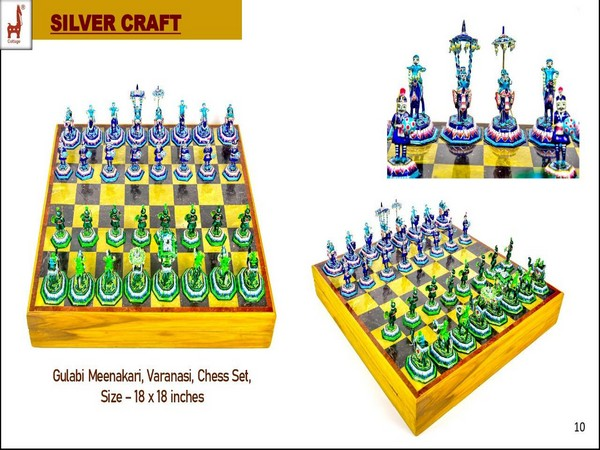 Man, he Must be very very happy to get back on the plane and fly again