Photos That Shook The World

Advisory: Mark graphic images as graphic. Just post the link and do not enclose them in image tags.

"The general killed the Viet Cong; I killed the general with my camera. Still photographs are the most powerful weapon in the world. People believe them, but photographs do lie, even without manipulation. They are only half-truths ... What the photograph didn't say was, 'What would you do if you were the general at that time and place on that hot day, and you caught the so-called bad guy after he blew away one, two or three American soldiers?"


Adams later apologized in person to General Nguyá»…n and his family for the damage it did to his reputation. When Loan died of cancer in Virginia, Adams praised him: "The guy was a hero. America should be crying. I just hate to see him go this way, without people knowing anything about him."

The famous picture of a burned, crying Chinese baby in the rubble of Shanghai following a Japanese bombing run in 1937.

The baby was later rescued: 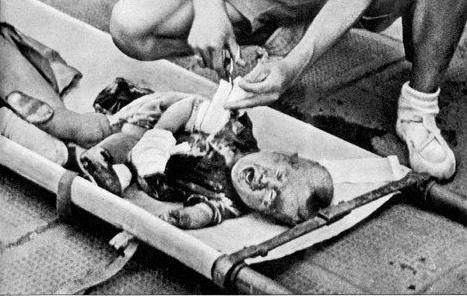 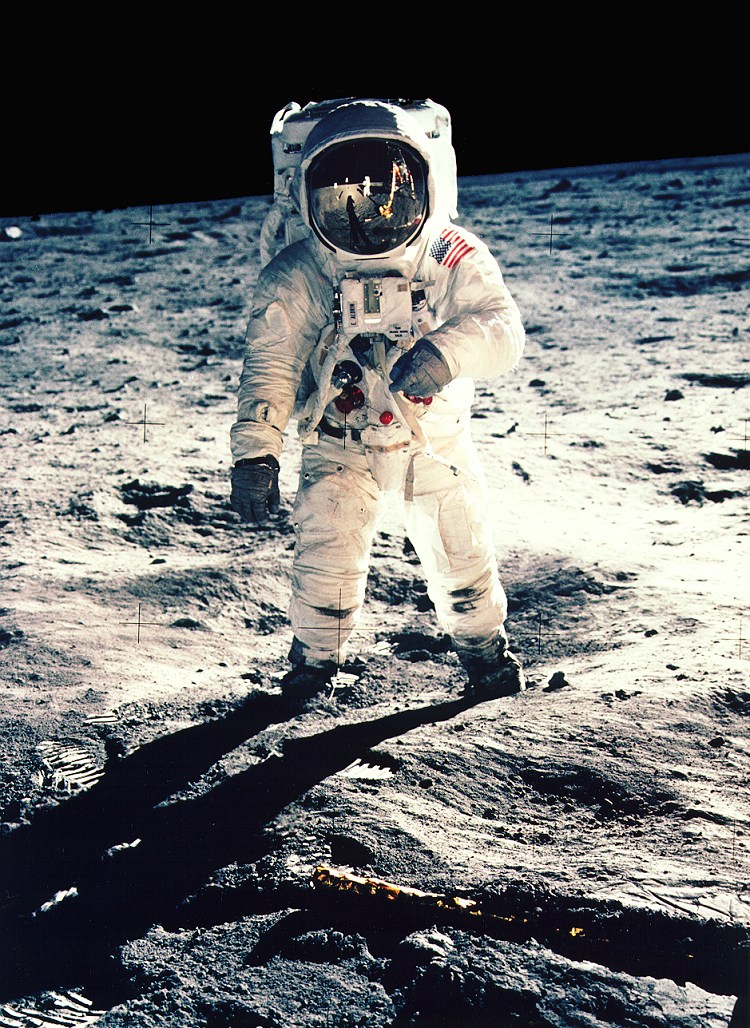 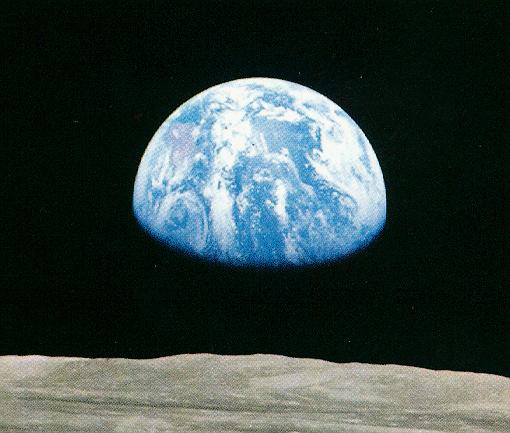 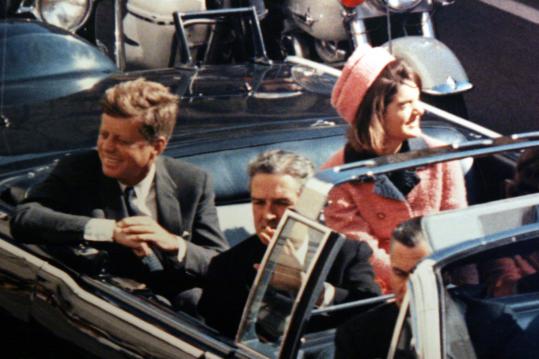 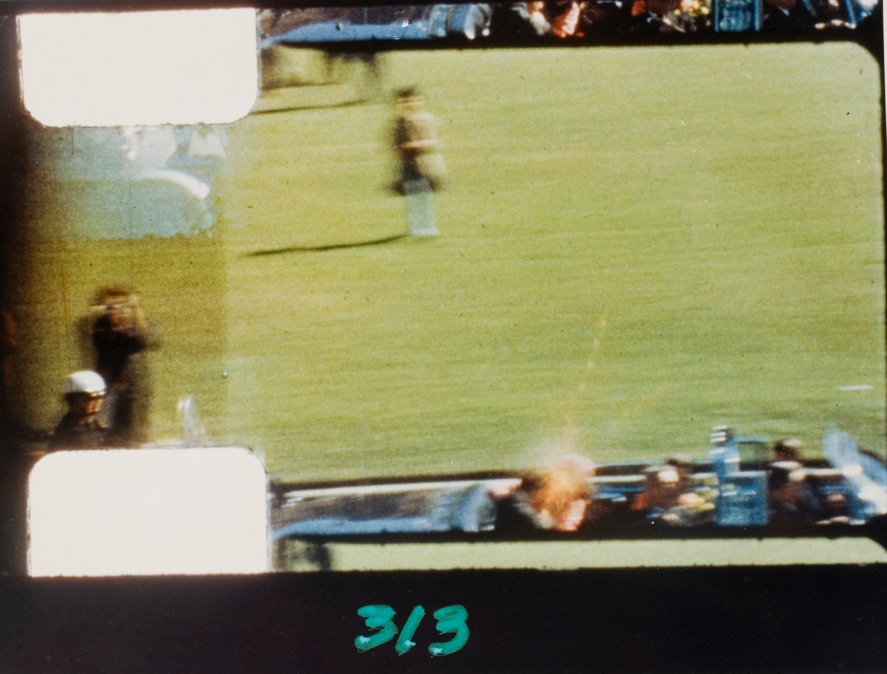 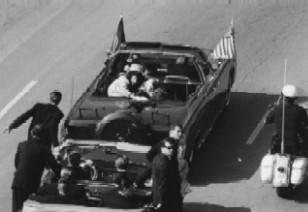 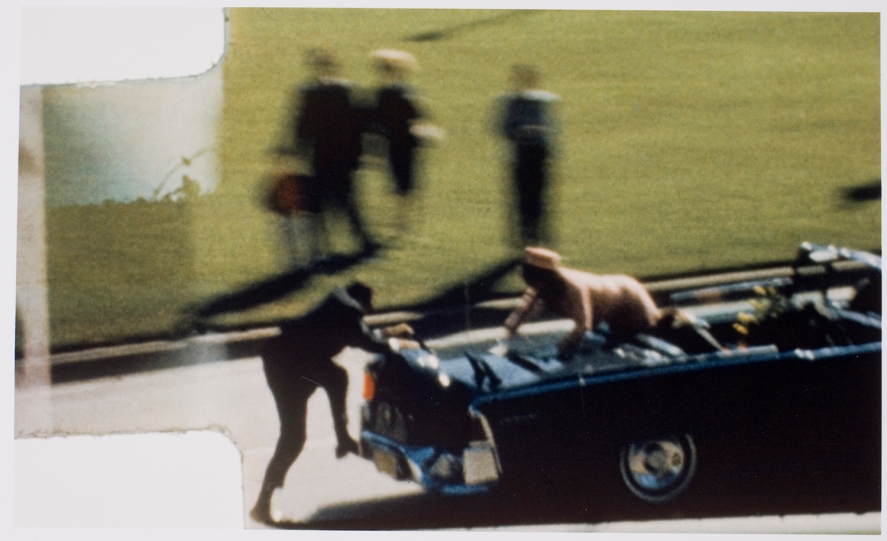 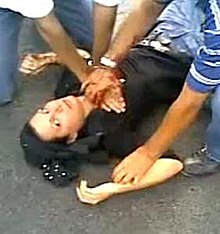 Death of Neda Agha-Soltan , shot by a Basiji while participating in protests during 2009 Iranian elections at Karghar avenue Tehran

The death was captured on video by bystanders and broadcast over the Internet, and is described as the most -most widely witnessed death in human history.

Later Mr. PanÄhi, the father was forced by the government to change his story. The new version of events were retold by PanÄhi on state television

On a lighter note...

You must log in or register to reply here.
Similar threads
Robert Vadra Tweets Out Photo Of Voting Finger... And The Paraguay Flag
Global Military Photos & Multimedia
Military/ Aerospace visits by you-Share photo/video
The War Photo No One Would Publish
Share:
Facebook Twitter Reddit WhatsApp Link