PHOTOS: US destroyers arrive in India for Malabar 2012 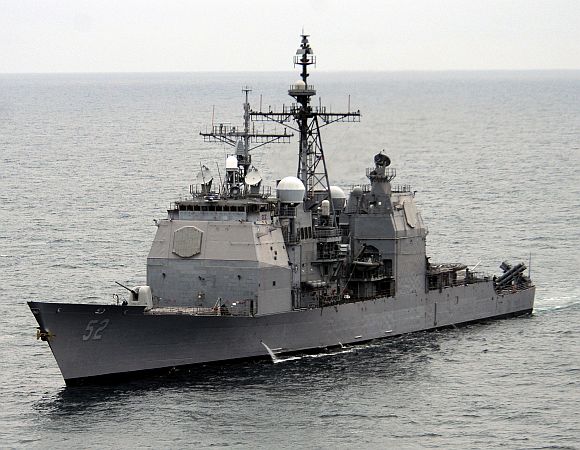 Ahead of the Indo-US military exercise 'Malabar' in the Bay of Bengal from April 9, guided-missile cruiser USS Bunker Hill, one of the vessels in the seventh fleet of the United States Navy, docked at Chennai port on Saturday.
Apart from USS Bunker Hill, crew from aircraft carrier USS Carl Vinson, guided-missile destroyer USS Halsey, a logistics ship, a P-3C aircraft and a submarine will take part in the exercise, officials said. 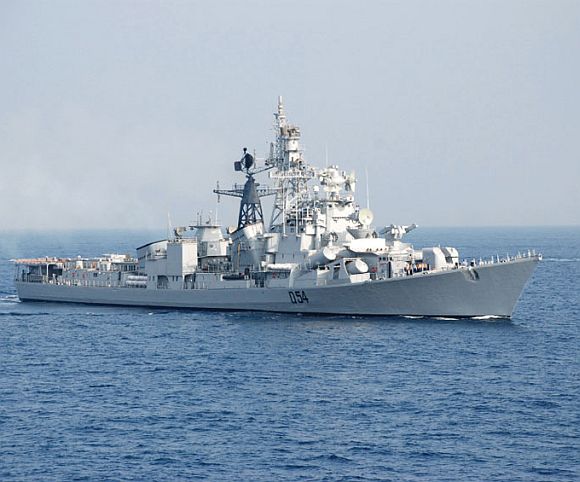 INS Satpura, INS Ranvir, INS Ranvijay, INS Kulish and INS Shakti would represent the Indian side.The exercise will have two phases during which Indian and US navies will demonstrate their ocean defence capabilities off the eastern seaboard in the Bay of Bengal, from Visakhapatnam to the Andaman and Nicobar Islands that guards approaches to the Strait of Malacca, one of the world's busiest waterways, officials said 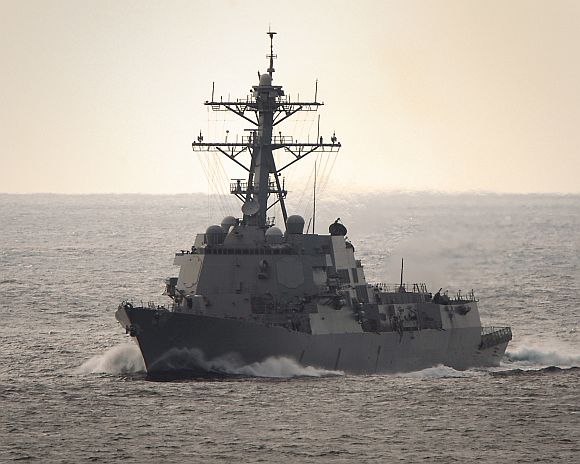 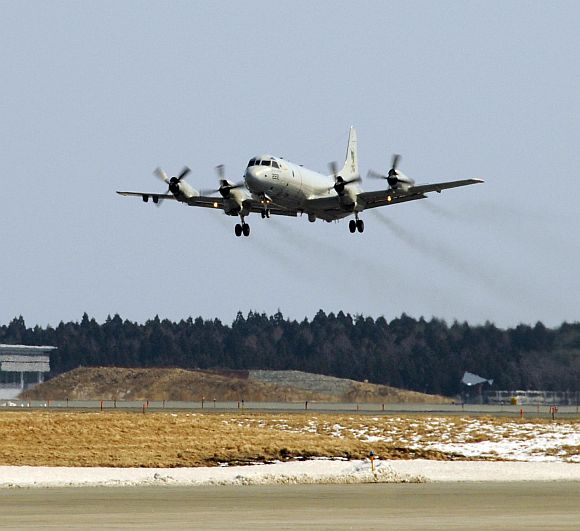 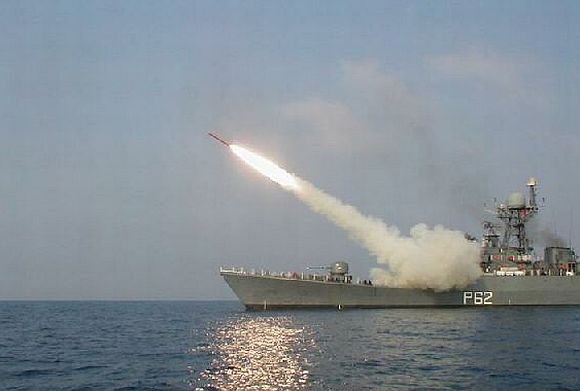 The Indian Navy and the US 7th Fleet have a common understanding and knowledge of a shared working environment at sea. This exercise helps to advance the level of understanding between our sailors and we hope to be able to continue this process over time.

A press release issued by the US navy said, "The United States and India share common values and seafaring traditions. Our navies are natural partners, and we look forward to continuing to strengthen the bonds and personal relationships between our navies 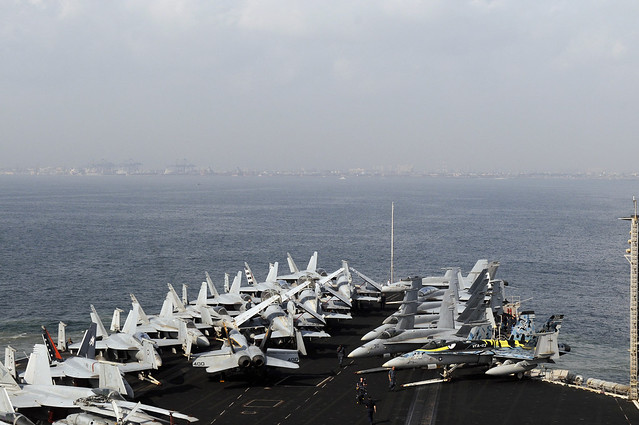 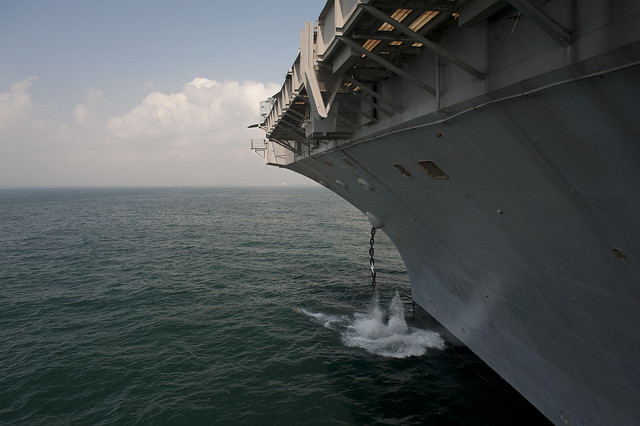 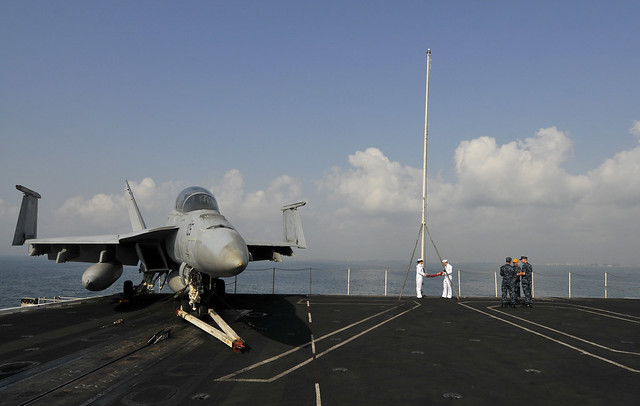 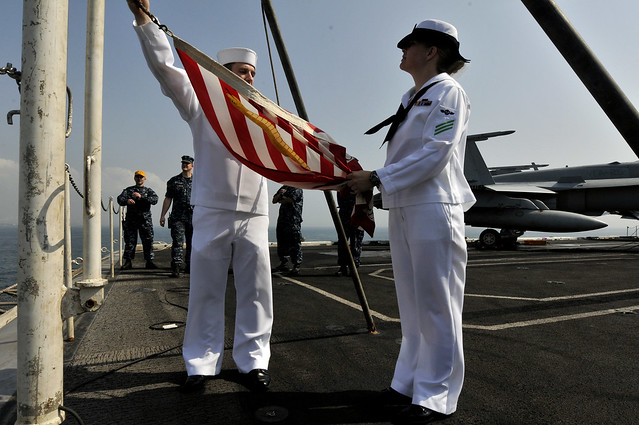 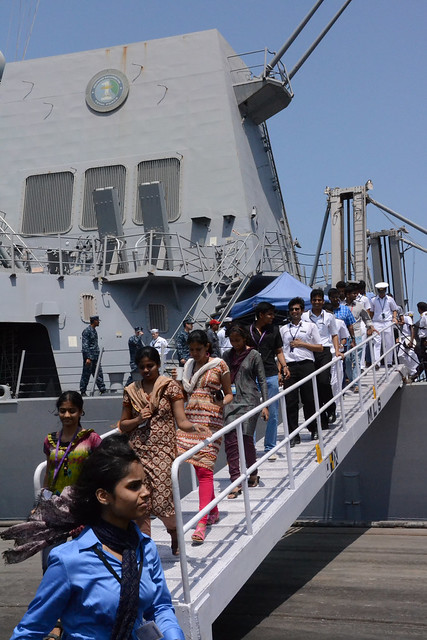 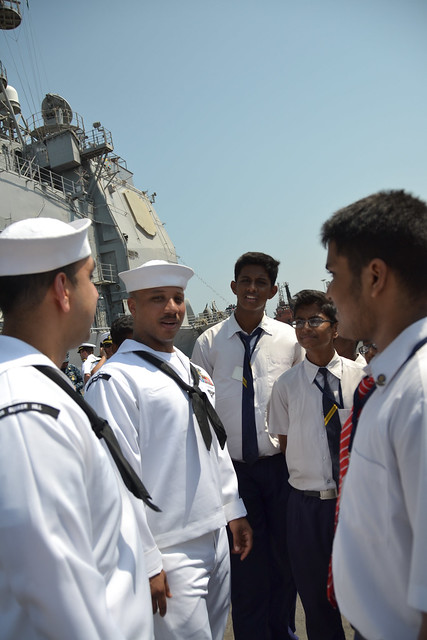 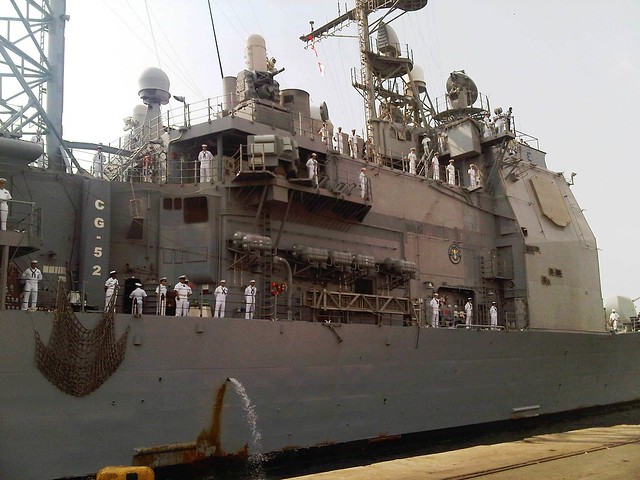 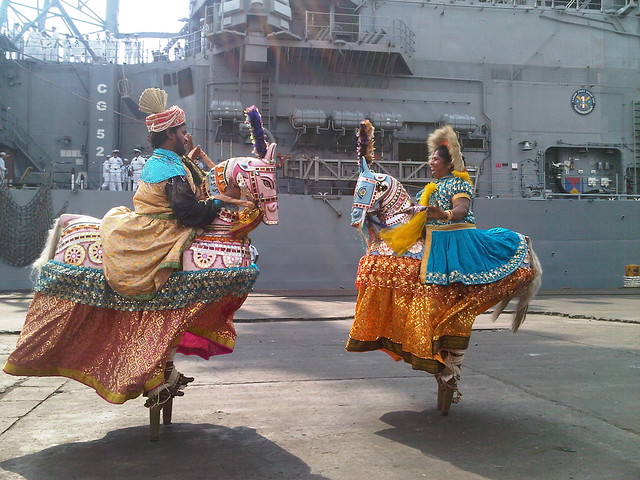 Man..not more scooter helmets, what good are they? If you fall in the water you should not hit your head?
K

Godless-Kafir said:
Man..not more scooter helmets, what good are they? If you fall in the water you should not hit your head?
Click to expand...

The inside of a ship is a very tight place with countless obstacles in the height of your head. Not to mention the effects on you if you are on a ship in rough seas.
BTW, I would say that only the VBSS teams of the Ranvijay are equipped with those scooter helmets. The Satpura team has new ones

Does anyone know if these ships still docked in chennai and visitors allowed? 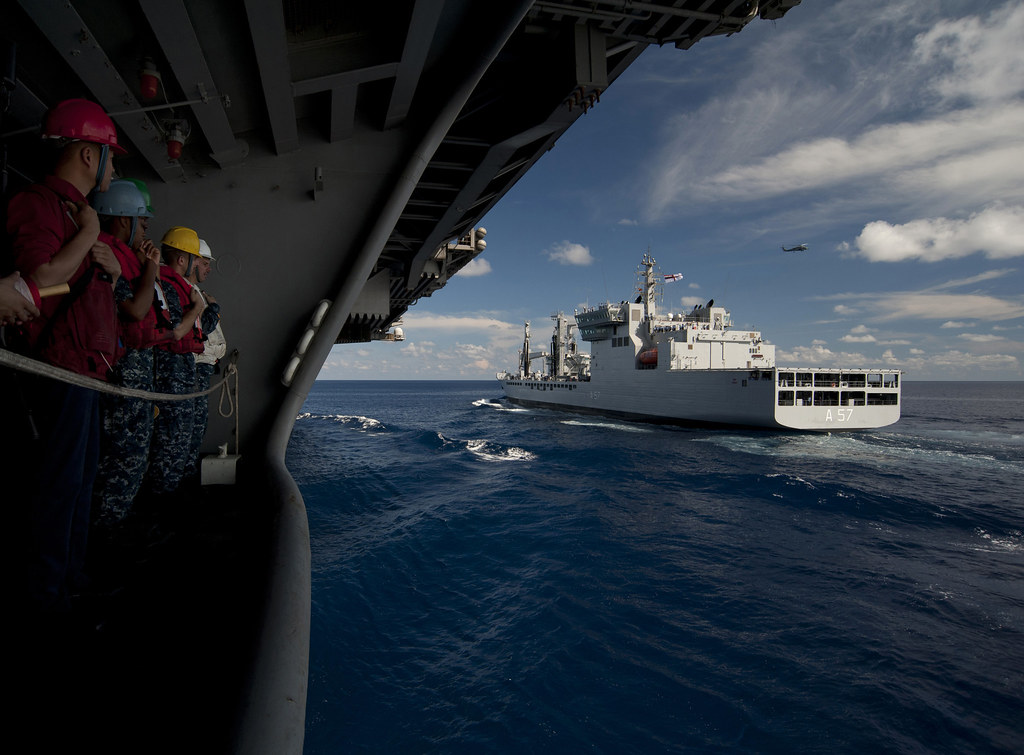 Godless-Kafir said:
Does anyone know if these ships still docked in chennai and visitors allowed?
Click to expand...