PARIS : Car ploughs towards crowd outside mosque in ‘vengeance attack’

Car ploughs towards crowd outside mosque in ‘vengeance attack’
A DRIVER has turned his car on worshippers leaving a mosque in an alleged terror attack. 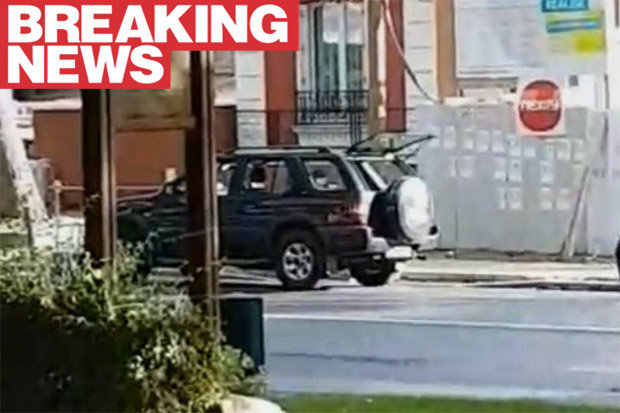 FOILED: The 4x4 was unable to get past security barriers outside the mosque

The man was arrested outside a mosque in Creteil, a suburb of Paris, France, today.

Police said that the man’s motives were unclear and he did not hit the crowd.

But local media in the French capital said the driver wanted vengeance. 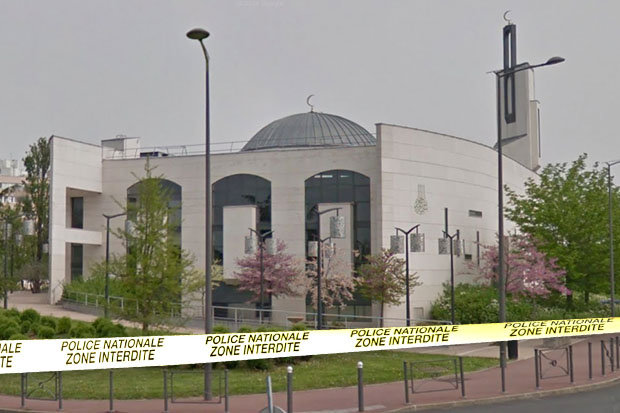 TARGETED: The mosque in the Creteil suburb of Paris, France


Le Parisien reports that he said he wanted to "avenge the Bataclan and the Champs-Elysees”.

The Bataclan Theatre is the venue where 90 people were killed by ISIS during a concert in November 2015.

And the Champs-Elysées is the famous shopping street where two police officers were shot, one fatally, by an ISIS jihadi.

In a statement about today’s crash, cops said the car struck security fences at the mosque "on several occasions". 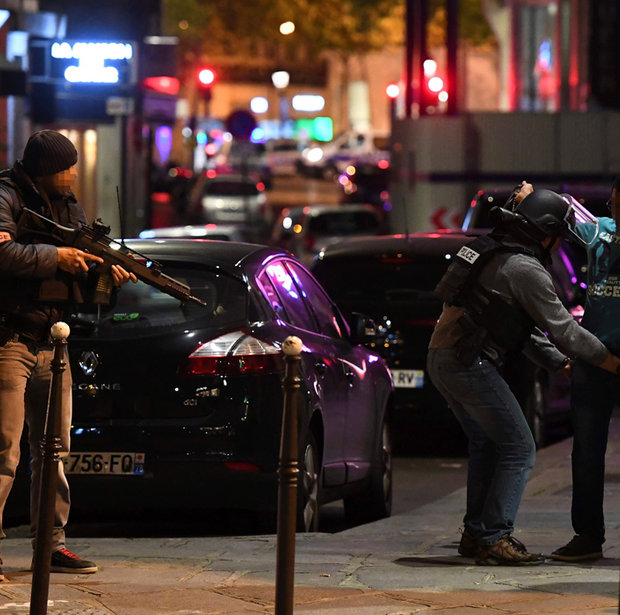 AFP/Getty Images
Police officers control a man on the Cha

They said he was not “able to pass the obstacles" with his 4x4, fled the scene and was arrested at his home.

Reports suggest the man was of Armenian origin, and was under the influence of neither drink nor drugs.

Police spokesman Michel Delpuech pledged that every effort would be made to determine the driver’s motivation.

Car Attack At Paris Mosque Intended to ‘Avenge the Bataclan and the Champs-Élysées,’ Suspect Claims

Muslims of Turkish origin were responsible for Armenian genocide.
I neither condone nor providing explanation for this kind of attack. It is just that hatred is now being reciprocated by other communities. This is pretty much evident now.
K

Now it will be important to remember who started it.

Reports suggest the man was of Armenian origin, and was under the influence of neither drink nor drugs.
Click to expand...