Panel discussion titled Perpetual War or Rule of Law?Given October 17th at the National Lawyers Guild Law for the People 2009 Convention in Seattle.

Jaribu Hill (Executive Director of The Mississippi Workers Center for Human Rights)
and Jeanne Mirer (President of the International Association of Democratic Lawyers).

British journalist Robert Fisk has been a critic of Western policies in the Middle East and argues that recent Western conflicts against the Middle East after the end of the Cold War have been part of a new perpetual war.[1] He suggests that Former U.S. President George W. Bush launched attacks on Iraq, Sudan, and Afghanistan to distract the population from his domestic political problems and claims that despite victorious claims after the first Gulf War that Saddam Hussein had been "defanged," he was again the target of Western attacks through 2001 (and of course beyond).

Critics have used the term "perpetual war" in reference to non-military "wars", such as the "War on Drugs", "War on Poverty", "War on Cancer", Lou Dobbs's "War on the Middle Class", or the "War on Terrorism" or Bill O'Reilly's "War on Christmas". 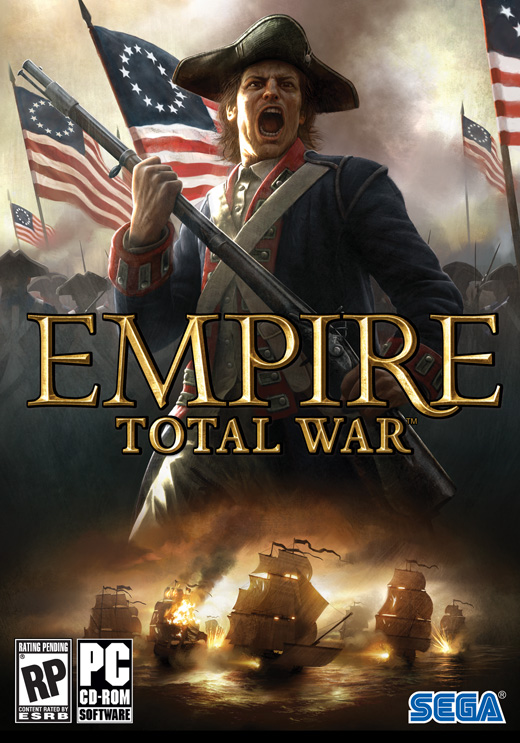 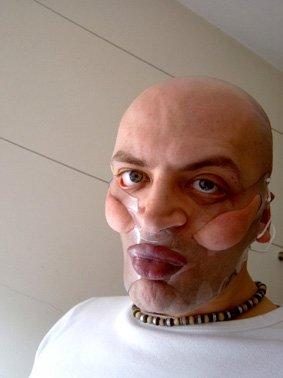 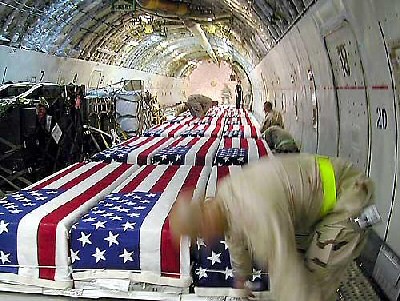 Perpetual War for Perpetual Peace
How we got to be so hated
by Gore Vidal
Thunder's Mouth Press, 2002, paper

ISAF has suffered 1,481 casualties in Afghanistan as of Dec. 31, 2009. (This figure does not include four Canadian non-military casualties)

CANADA 138 (does not include civilian deaths — one diplomat, two aid workers and one journalist)