Two cops in DI Khan who were on duty to protect a team of health workers had their weapons stolen by militants. 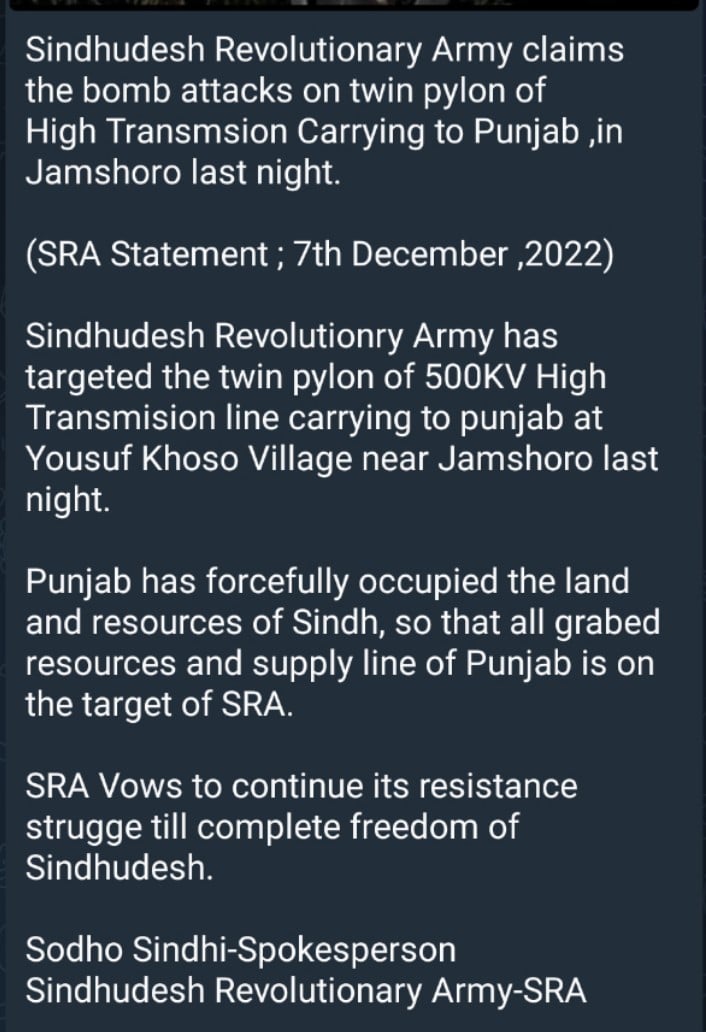 ALERT: 2 security personnel escorting a polio team were injured in Gabbar Alikhel, District Tank of Khyber Pakhtunkhwa when they were attacked with a mortar fired by militants: Police


ALERT: A police mobile van has been attacked in South Waziristan District’s Khesor area. Two policemen have been critically injured while the militants have also confiscated and driven away in the police’s vehicle: Police