Fazlullah took shelter in Afghanistan Kunnar province after the Pakistan military launched a massive operation in Swat to purge the valley of militants.

He is also said to be involved in the high profile killing of Major General (retd) Sanaullah Khan Niazi, General Officer Commanding Swat, in Upper Dir in an IED blast.

According to reports, Sheikh Khalid Haqqani has been appointed deputy chief of the country's most feared terror outfit formed in 2007.

The decision to appoint the chief of TTP and his deputy was taken at the meeting of militia's Shura Council.

The new appointments came after the killing of Hakimullah Mehsud in a US drone attack last Friday.

He was behind killing of a Paki major general as well as the attack on Malala.
Last edited: Nov 7, 2013

Give the pakis hell mullah radio! 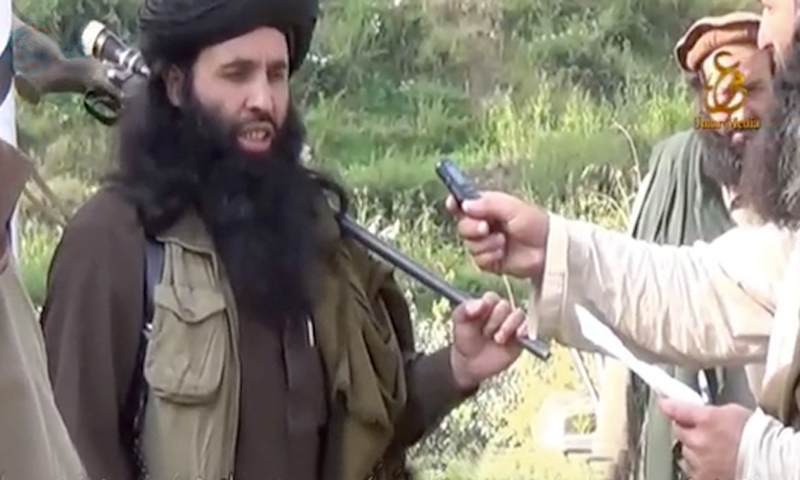 MIRAMSHAH: The Tehrik-i-Taliban Pakistan (TTP) have elected hardline Swat Taliban leader Mullah Fazlullah as their new chief, a week after former supremo Hakimullah Mehsud was killed in a US drone strike in North Waziristan.

Time to send across another drone to hunt him down

Hope the TTP is preparing a place to bury him.

He can live as long as the US decides to wait.

Hey, what about news that some Khan Saeed Sajna aka khalid mehsud(??) being appointed leader of ttp just after hakkemullah was droned?? 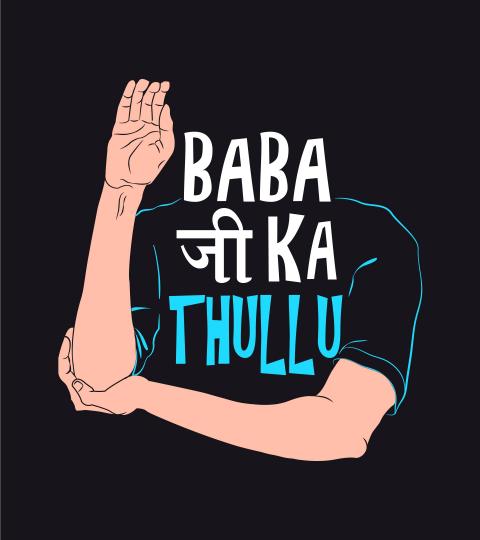