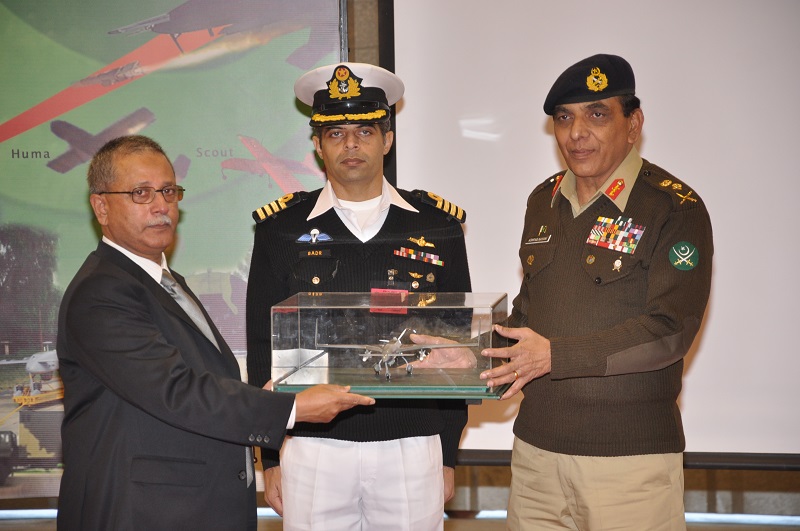 RAWALPINDI: Pakistan has inducted the first fleet of indigenously developed Strategic Unmanned Aerial Vehicles (UAVs) also referred to as drones, Burraq and Shahpur in the Army and Air Force.

A press release by the media wing of the armed forces (ISPR) called the induction a "historic and landmark event, wherein a very effective force multiplier has been added to the inventory of the Armed Forces." According to the ISPR, in the future these UAVs could also be gainfully employed in various socio-economic development projects as well.

Army Chief Kayani while appreciating the work of NESCOM scientists and engineers, highlighted that induction of indigenously developed surveillance capable UAVs in Pakistan Armed Forces is a force multiplier, and will substantially enhance their target acquisition capabilities in real time. 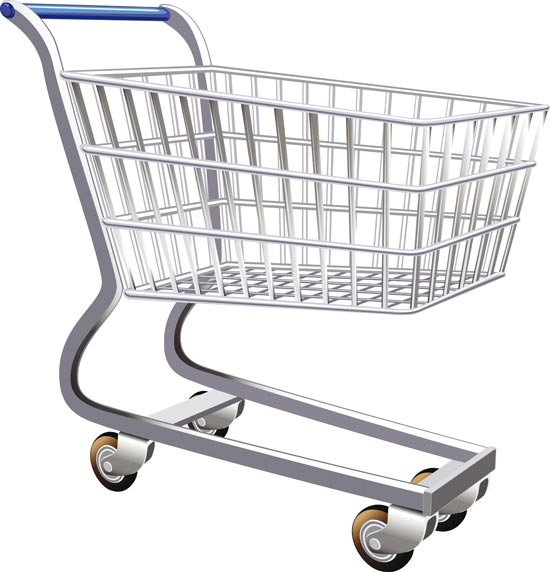 First they said their missiles are indigenous they turn out to NK and Chini and were falling on Pakistani heads, when their fight computer ditch the missile midway. 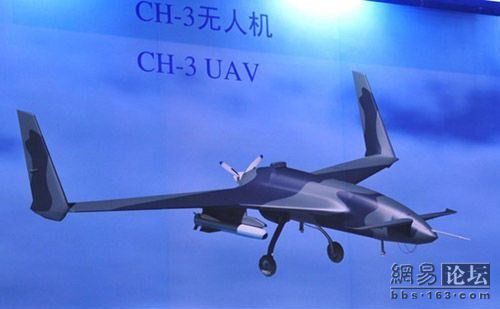 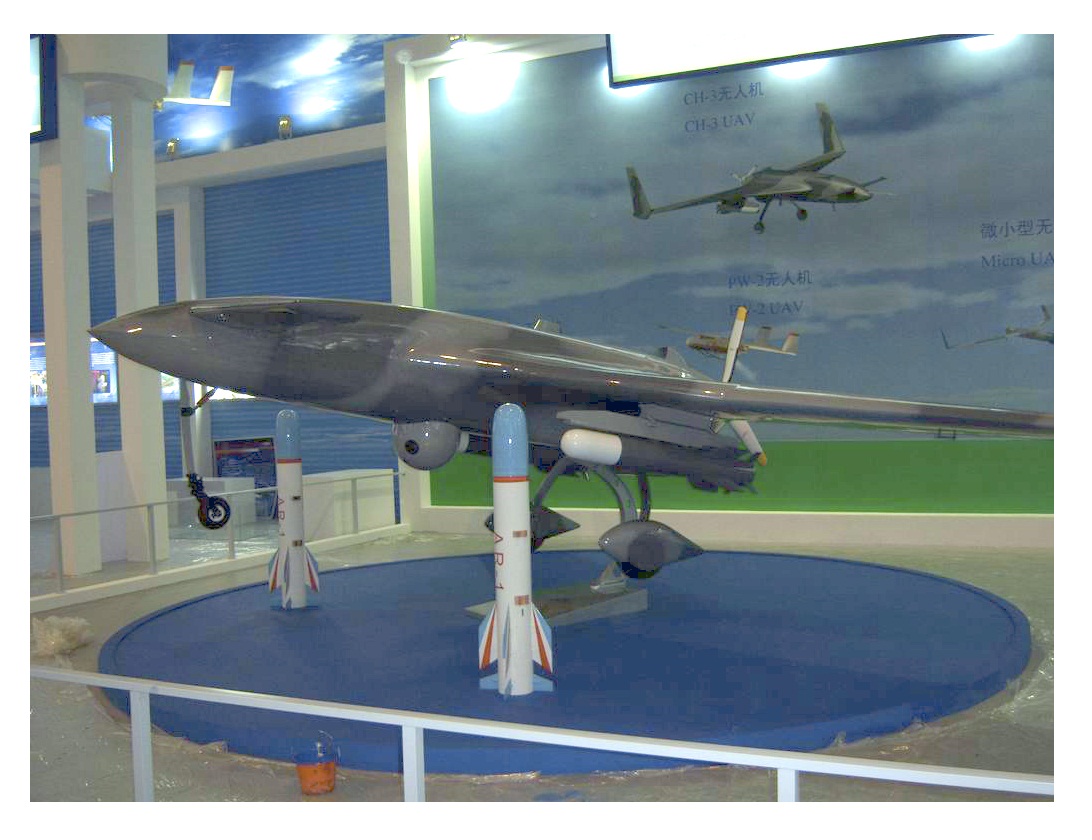 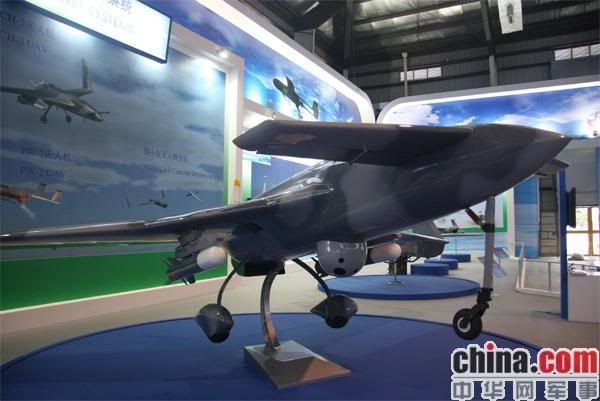 Do these people have any shame calling this indigenous or does the word "indigenous" means "made in china" in pakistan.

Do these people have any shame calling this indigenous or does the word "indigenous" means "made in china" in pakistan.
Click to expand...

Now Lashkar-e-Toiba will have their own Jihadi unmanned air force.

What is the range and payload capability of this?


SPIEZ said:
What is the range and payload capability of this?
Click to expand...


SPIEZ said:
What is the range and payload capability of this?
Click to expand...

Do these people have any shame calling this indigenous or does the word "indigenous" means "made in china" in pakistan.
Click to expand...

Don't be too harsh, may be the pakistanis invented it first and chinese stole it from them as they often do with so many copied products from west .

So now our pakistani friends are exposing this technology steal by the chinese.
D

Indian Rustom-1 design was stolen by chinese to create this bird. while we moved at snail's pace, chinese leap froged like a rabbit and gave it to Pakistanis.
File:Rustom RC model1.JPG - Wikipedia, the free encyclopedia
http://www.satnews.com/cgi-bin/display_image.cgi?243177768

from now on, US can claim that PAF is shooting down rockets which are killing Pakistanis and not CIA. That will paint the faces of people in Pak with black. The drone attacks are being done by PAF and being wrongly blamed on CIA. They can infact go even more hostile in using their drones.
You must log in or register to reply here.
Similar threads
Pakistani media on India
19 Pakistani soldiers killed in Balochistan.
Pakistani military/paramilitary/special forces/isi covert action division units
6,500 Pakistani terrorists among foreign fighters in Afghanistan - UN Report
Share:
Facebook Twitter Reddit WhatsApp Link