The Pakistan Navy on Saturday commenced its biannual multi-national exercise called Aman 2021. Navies of 45 nations are participating in the exercise, including the US, China and Russia.

The first edition of Aman was held in 2007 with navies of 32 countries participating. Interestingly, Russia has dispatched vessels of its Black Sea Fleet for the exercise, including the Admiral Grigorovich, a multi-role warship, and the Dmitriy Rogachev, a smaller patrol vessel. The Admiral Grigorovich is a frigate that displaces around 4,000 tonnes and can carry missiles, torpedoes and guns for anti-air, anti-ship and anti-submarine warfare.

On Saturday, Pakistan Navy chief Admiral Mohammed Amjad Khan Niazi visited the Admiral Grigorovich. The Russian ministry of defence uploaded a video of Niazi on board the Admiral Grigorovich. The footage shows Niazi being given a tour of some of the weapon systems and communication equipment on board the ship. Russia's state-run Zvesda TV reported Niazi "got acquainted with the main complexes of naval weapons and the Ka-27PS search and rescue helicopter".

The Admiral Grigorovich was commissioned into the Russian Navy in 2016. Russia's participation in Aman provides a glimpse of its increasing defence cooperation with Pakistan. Over the past two decades, Russia has supplied transport and attack helicopters to Pakistan and also exported engines for the JF-17 fighter, which Pakistan is building with Chinese assistance. The arms supplies continue despite Russia's traditional ties with India.

In 2016, Russia suspended construction of three ships of the Admiral Grigorovich class, meant for its navy, at the Yantar Shipyard after Ukraine halted delivery of gas turbines to power the ships due to Moscow's invasion of Crimea. In October 2018, India signed a contract to buy two of the under-construction Admiral Grigorovich class ships originally meant for the Russian Navy. The two countries also signed an agreement to build two more Admiral Grigorovich class ships at the Goa Shipyard. The value of the total contract has been estimated at $2.5 billion. The two ships being built for the Indian Navy at Yantar—originally called the Admiral Butakov and Admiral Istomin—are expected to be delivered by 2024.

This is normal geo political shift, pakistan and Russia has all the right to engage and explore new options for cooperation. India's act of balancing between western countries and russia has made russia think about adopting to the new changes.

kamaal said:
This is normal geo political shift, pakistan and Russia has all the right to engage and explore new options for cooperation. India's act of balancing between western countries and russia has made russia think about adopting to the new changes.
Click to expand...

Lmao just cancel one or two deals russians will fall in line.

I don't think so, if done as a retribution, then the russkis may end up selling the same cancelled piece of hardware to the Porkis! This is Putin we are talking about. Just my two cents.

Picture of An Admiral Grigorovich class Frigate. The ship which the Pakistan Navy cheif Visited. 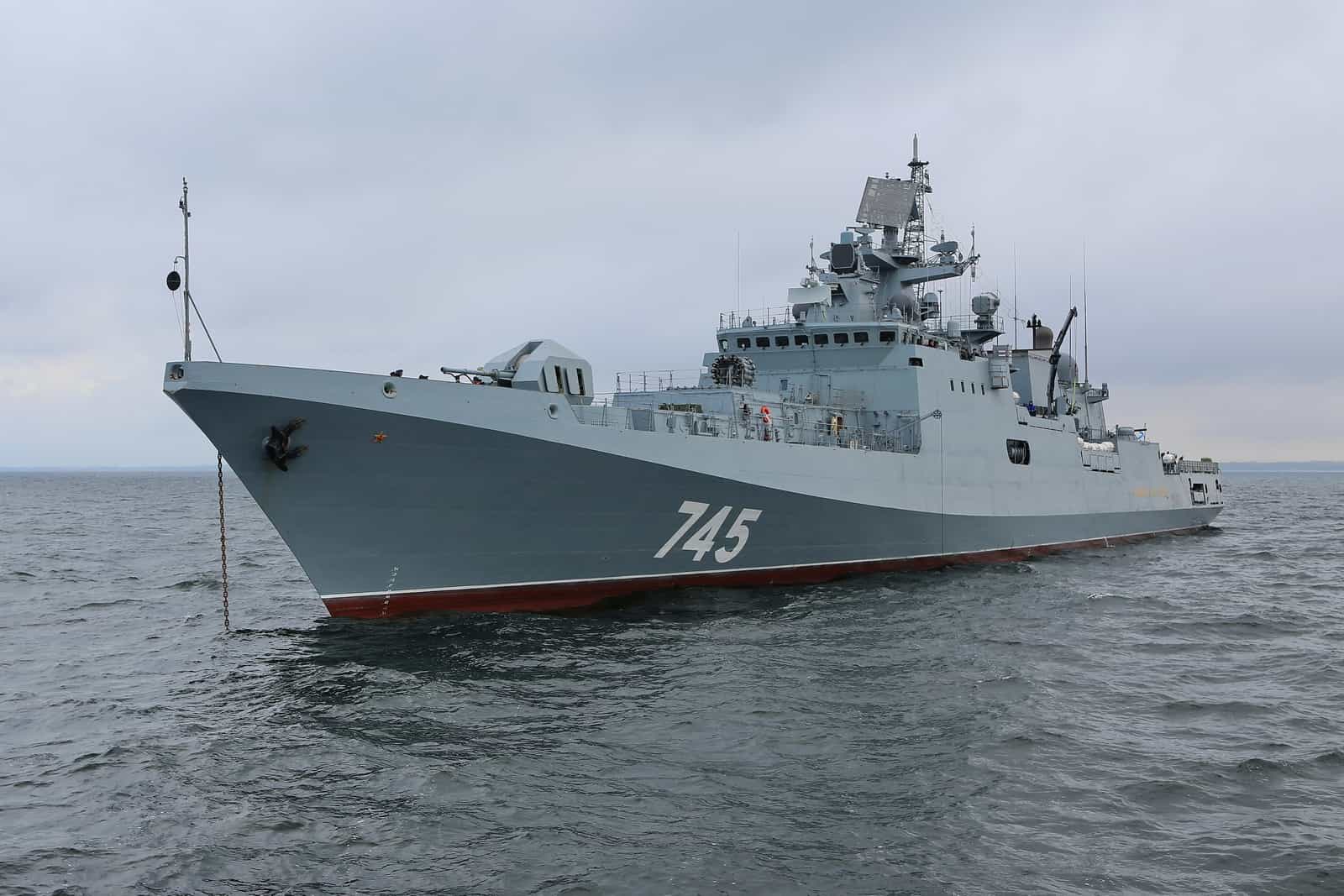