Pakistan hate crimes against minorities and other Islamic traditions

This is the hell of this planet. This pseudo country with no identity born out of hate rate towards Hindus and lies. It is a hell for minorities. Its 60 and 70 years old mullah and mafia always on the hunt of teen aged girls. They justify it by giving Mohammad's example who married Aisha at the age of 6 and consummated her at the age of 9. Those who knew about this uncivilized country came to India but those who trusted are paying the price.
Now they have started selling their girls to Chinese. Christian girls are now exported to China for prostitution. It will remain a hell for minorities for ever. Since , they have finished non Muslim minorities now, their next target shall be non Sunni Muslims like Shias, ahemadias, Khojas etc. After that , they will target other sects of sunnis. There will be a fight among devnbandhis, ahelhadis, barelvis etc. Islam is a religion of hate. Till it exist in any form in any part of the world, world shall not be a peaceful place to live. They want to fight Kufras to go to Jannat. We should help them in reaching there.

Another hate crime by a pakistani official in sindh nagarparkar,tharparkar threatning to rape hindu kid.

This guy was a british citizen, never imagined a soldier will take foreign citizenship, it happens in pakiland tho. 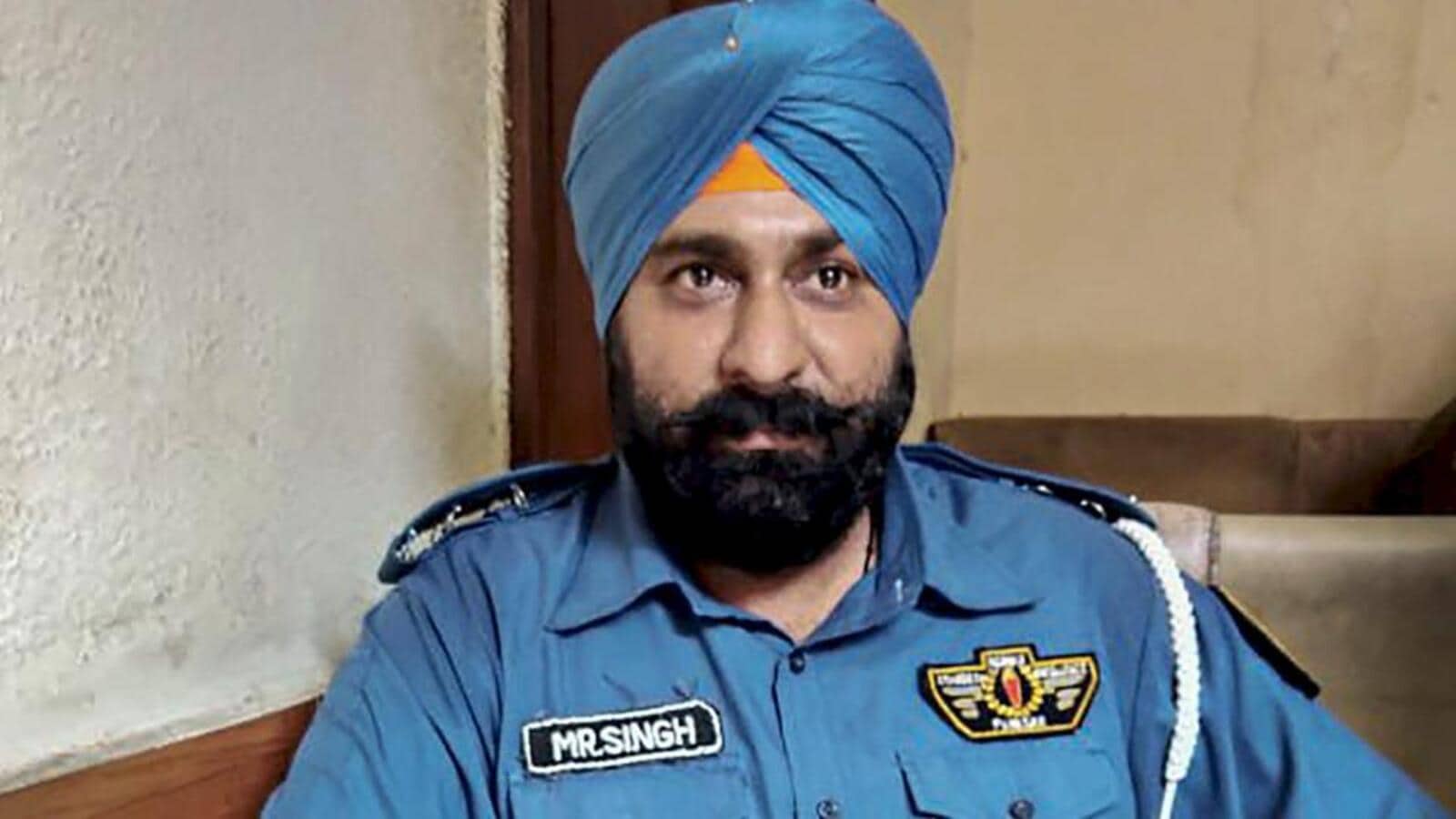 Condemning “injustice and excesses” on the Sikhs in Pakistan, SGPC president Harjinder Singh said in the past too there have been such “unfortunate” incidents 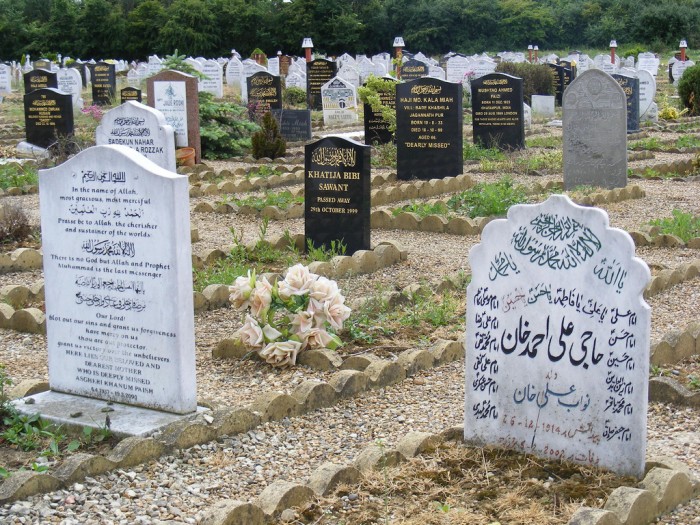 Pakistan: Men dig up grave of a woman and rape the dead body

In a shocking case of necrophilia in Pakistan, some unknown men dug out the corpse of a teenage girl and raped it | OpIndia News

Why was my Pakistan and China rape threads deleted mods ? Merely months after the Greek government attempted to introduce a visa scheme for Pakistani labourers to work in Greece, Turkey has tightened its visa

L1551L said:
In general, see these muslims as your friends, not your enemies, help them get rid of extremist ideology, not simply kill them
Click to expand...

So if someone is coming with gun and grenades in his/her hands then instead of shooting that person point blank I should extend hand of friendship right? Why don't you try it first and then let us know the result provided you are alive

L1551L said:
Mao Zedong once said, turn your enemies into fewer and your friends into more. In your eyes, all Muslims are your enemies, and you should kill all Muslims.
But not in the eyes of the Chinese, we only kill the most stubborn among them, educate them who are misled by extremism, and appease the majority of the civilians,
Click to expand...

I never said all muslims are terrorists point that out if done.

I said if someone is having gun in hands then I can say you are implying that all Muslims have guns in their hands.

That's what are also doing.

L1551L said:
Hate can only bring more traces of hatred, only love can erase hatred
Of course we can kill all Muslims,
But will this solve the problem? This can only invite more muslims and hatred against us,
Click to expand...

Who is killing all muslims show that data?

We are killing those who raise guns.

L1551L said:
Hate can only bring more traces of hatred, only love can erase hatred
Of course we can kill all Muslims,
But will this solve the problem? This can only invite more muslims and hatred against us,
Click to expand...