In comments that are likely to fuel the fire between India and Pakistan, Khawaja M Asif, Pakistan’s Federal Minister of Water, Power and Defence drew a parallel between the current unrest in Kashmir to the Gujarat riots of 2002.

He called the violence in Kashmir ‘extention & re enactment of ethnic cleansing started by Modi in Gujrat.’ The comments came on Asif’s Twitter handle earlier today.

At a special cabinet meeting in Lahore today, Pakistan PM Nawaz Sharif called slain Hizbul Mujahideen militant commander Burhan Wani a ‘martyr’ and announced that July 19 will be observed as a ‘black day to express solidarity with the people of Kashmir.’

The move came after days of India telling Pakistan not to interfere in its internal affairs. In a strongly-worded statement, India’s ambassador to the United Nations Syed Akbaruddin said Pakistan ‘covets territory of others and uses terrorism as state policy.’

Asif’s comments may deteriorate the already-fragile ties between the two countries.

The current unrest in Jammu and Kashmir began after the killing of Burhan Wani in a special operation and has led to the death of at least 36 people. The Kashmir Valley has witnessed clashes between protesters and security forces at several places. Curfew remains clamped in many districts. The Amarnath Yatra remained suspended for the second consecutive day.

Indeed, there are similarities in both the cases, Kashmir unrest and Gujarat train burning and as an aftermath the riots.

In both the cases Pakistan is / was involved in it.

Go through the local news paper's archive in Gujarat.

One can get those Pakistani phone numbers, which trouble makers were in contact with.

Even transcripts were published in local news papers in 2002.

It proves their Pakistani connections in 2002 case.

Another SELF-GOAL by Pakis after declaring Paki Terrorist Burhan as martyr.

Seems like they are not satisfied with a TIGHT SLAP at UN.

Vinash Kale Vipreet Buddhi.... don't be surprised if there is any Military coup and war started by Pakis.Pak is being isolated more than ever.

Pakis are confused,baffled and nervous and below is their situation. 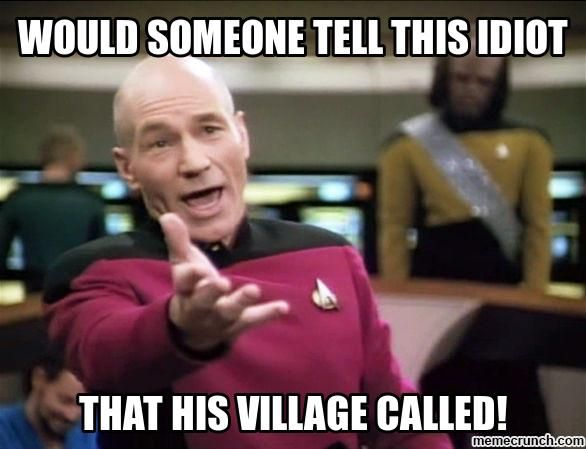 Yep! This village idiot is till missing! They have his brains. He left them there!
You must log in or register to reply here.
Similar threads
German Defence Minister praises Pakistan’s role for regional security
Pakistan ready for short or long war, will inflict heavy losses on India, says Defence Minister Khaw
IAF guards President, PM and Defence Minister from Pakistan terror
Pakistan's the problem, not Taliban: Canadian Defence Minister
Share:
Facebook Twitter Reddit WhatsApp Link