This seems to not add up. If this is true than that means that these Pakistanis are manipulating their F-16 inventory. But I don't think so that this is the case. What is the proof That Pakistan Claimed that it had bought 1 F-16B(Twin seater F-16)? 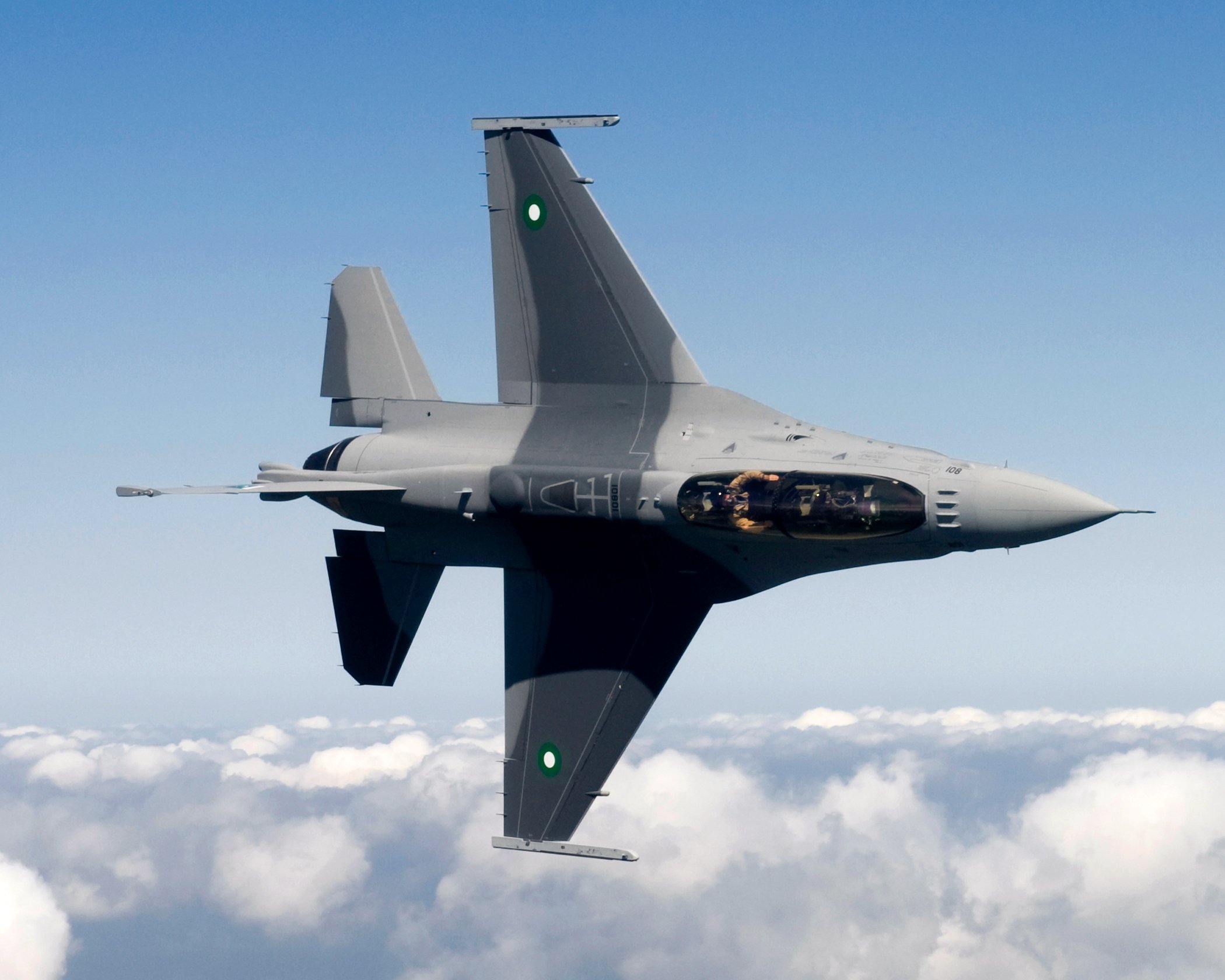 Is there any Pakistani source which claims that during the time the bought F-16s from Jordan, that they had bought 13 F-16s only and out of them only 1 was twin seater and rest were all single seater?
-
Or is this just some kind of conspiracy theory by us and nothing else?

In 1987 ,PAF lost an F-16 during a skirmish with Soviet MIG-23s, Soviet Union during That time said that they shot down a PAF F-16 using their MIG-23s ,but PAF attributed the Loss of that F-16 to Friendly by another F-16. My question here is did PAF F-16s during that Time have IFF(Identification Friend or Foe) intsalled in their F-16s?
You must log in or register to reply here.
Similar threads
Pakistan air force getting 36 J 10 fighters
INDIAN AIR FORCE SECRETLY AIRLIFTED WEAPONS TO AFGHANISTAN: PAKISTAN MEDIA
Pakistan air force operationalise Wing loong 2 drone
J 10C fighter aircraft for Pakistan air force
Share:
Facebook Twitter Reddit WhatsApp Link