Pakistan accuses Israel and India in regards to Balochistan

Balochistan currently is a province of Pakistan which wants independence. It's people are being killed on a daily basis by the Pakistani army.

Intellectuals from Pakistan have been killed. Women and children are enslaved by the Pakistani army. There is a genocide happening in Balochistan and the world isn't getting the information. Why? Because Balochistan is a black hole.

Pakistani media have chosen not to report the issue. We need to raise our voice. Humanity needs to stand up against oppression.

If Nazis rise again, would the world watch? Won't the newspapers report on the issue?

I can't sit back and watch this massacre take place. My heart yearns for a free and independent Balochistan. Please share this with your friends and family. Let us focus on the peaceful Balochi movement.

Do you guys feel India should get involved like in 1971 with Bangladesh? Should India stay away?

The only way to get rid of nuclear Pakistan is to divide it into tiny pieces, agree or disagree?

Very true. Until Tarak fatah exposed them internationally. When he came to India, He urged india to raise this issue. He said that you want a security counsil seat on one hand and you are silent of Human right violation in your neighbor. These 2 things can not happen to gather.

HariPrasad-1 said:
Very true. Until Tarak fatah exposed them internationally. When he came to India, He urged india to raise this issue. He said that you want a security counsil seat on one hand and you are silent of Human right violation in your neighbor. These 2 things can not happen to gather.
Click to expand...

Upon hearing that, Pakistan said that Tarak Fatah is a RAW agent.

Nuvneet Kundu said:
Upon hearing that Pakistan said that Tarak Fatah is a RAW agent.

Is there such a thing as Pakistani civilian narrative? and if there is, then is it really different from fauj narrative?

It is the biggest misconception of naive dhimmis in India that the Pakistani fauj might be bad but somehow there is a large section of people in Pakistan who are reasonable people and want peace for themselves and others. This is a plain lie. If you talk to Pakistani civilians, you will find that they spew more venom than army. There can be no smoke without fire. If a state enunciates something, then it can't do so without majority approval, even in an authoritarian state. If they have managed to convince some Indians that fauj is bad but civilians are good then it's a credit to their propaganda department that they have succeeded in getting you to compartmentalize your enemy in such a way that it weakens your resolve to fight them by portraying them as 'potential collateral damage'. Why do they do this? because tomorrow if a war breaks out, then dhimmis in India will start petitioning their own government to stop shelling Pakistan because it might kill those mythical 'good civilians' unnecessarily.

There is no collateral in Pakistan. There are donation boxes outside every mosque in Pakistan which clearly reads that the money will go to funding a jihad against India and everyone from the rich to the poorest of poor puts money in that box. Every Indian fighting for the well-being of these 'innocents' is digging his own grave.

Remember the story of Arjun and parrot's eye? You can't fight against Pakistan unless you come to terms with the fact that Pakistan is a monolith. Anything that says otherwise is only obfuscating your sight.

Pakistani ISI has a separate wing for information warfare that stage manages these 'civil society protesting against mullas' events and broadcasts it so that the Indians watching it feel like Pakistan is not a hopeless case and that there is still some scope to engage civil society and talk sense into it. This is actually meant to distract the discourse in India from a singular objective of destroying Pakistan to 'talking to the sensible elements in Pakistan'. But once you initiate a dialogue with these civil society groups, you will realize that they are ISI moles themselves. They are just trying to buy time for their country by subterfuge. Don't buy their snake oil. 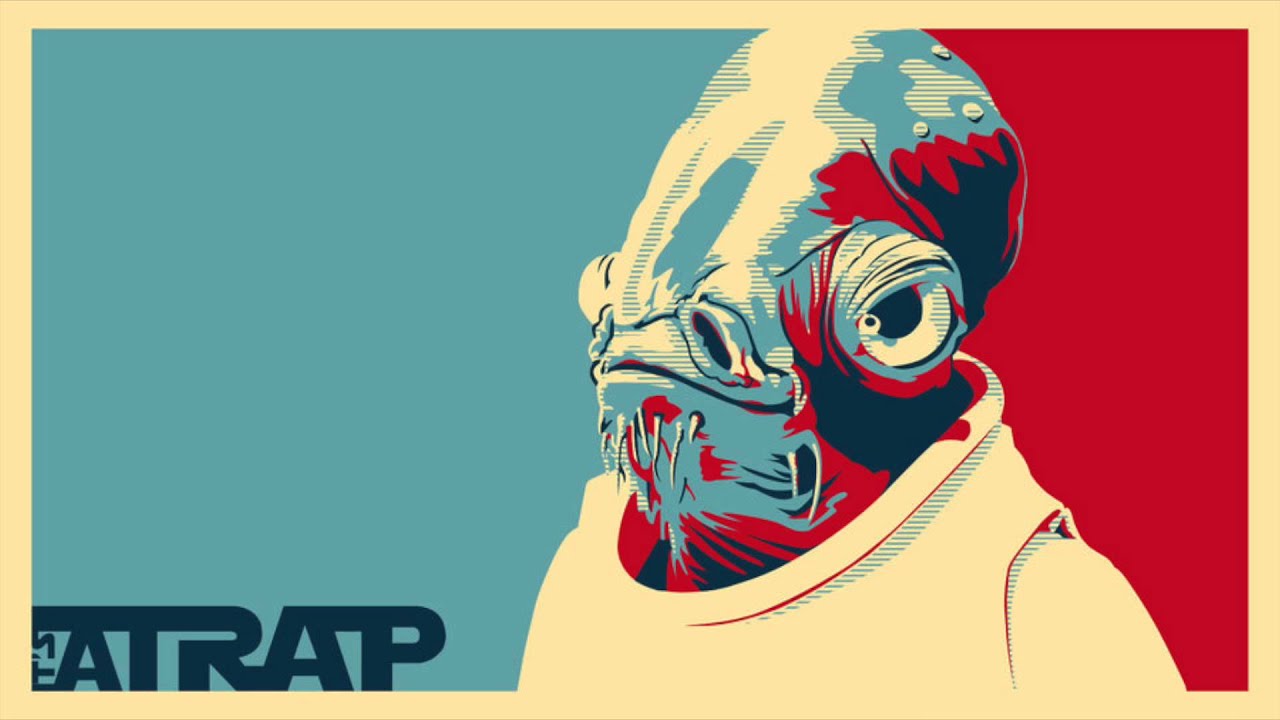 The Pakistanis are a bunch of paranoid neanderthals.

For the past few years, they've blamed USA and Israel for the earthquakes and floods in Pakistan. Apparently it had something to do with HAARP - lol a technology from Alaska which controls weather in Pakistan.