Use this thread to discuss Pak-US relations. 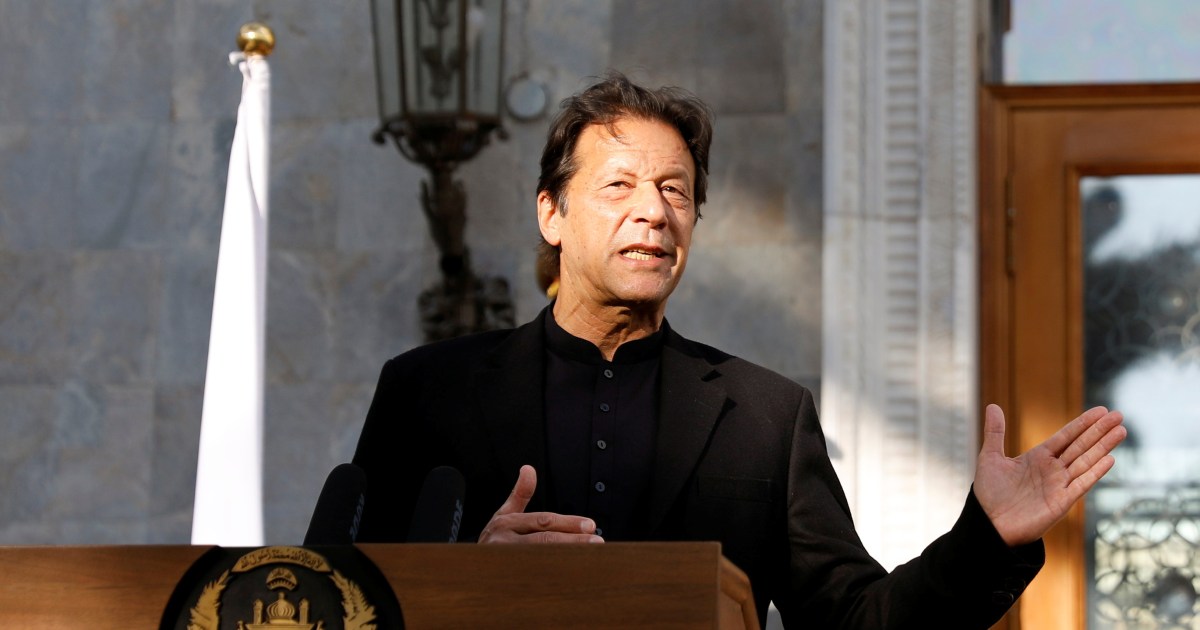 Under Biden, Pakistan and the US face a dilemma about the breadth of their relationship

Trump took a transactional approach to Pakistan, which worked well in some ways. What Pakistan wants now is a relationship with the U.S. that is broader in scope, and includes trade and investment. Will Biden deliver?

It looks like the Biden administration hasn't really warmed up to Pakistan. Pak knows that with US leaving Afghanistan, Pakistan isn't an absolutely essential partner for geo-politics. It also looks like Pak is worried that US will see it as a Chinese ally rather than a country of it's own because of CPEC. They want the US to "compete" with China for investment. They want the US to invest more in Pakistan, but it looks like the US is not interested due to Pak being severely underdeveloped economically and not a secure environment for investors.

I don't blame Biden admin for thinking this way at all; it was during his Vice presidency where Osama was found in Abottabad. And the whole Daniel Pearl's killer being acquitted. They didn't invite them to a climate change summit, as if they are trying to keep their distance despite virtue signalling about Pak playing a role with regard to peace in Afghanistan.

Do you think the Biden administration is preparing for a future war to get rid of the Pakistani nukes and carve out Balochistan? I sort of doubt it, but it seems like despite the secretary of state speaking to Pak foreign minister about the "potential for future investment" they seem to be keeping Pak at a distance, and don't believe investing in Pak is really worth it. Hell if even Saudi thinks this way, I don't know why China is still doing this CPEC thing.

At the same time, there was the revival of military to military ties. Seems like they still see some kind of use for Pak military? Is it because of geographical location?
You must log in or register to reply here.
Similar threads
Beggar Pak reaffirms Master-Slave relations with Saudi Arabia
Indian-Islamic (Muslims) Nations relations excluding Pak
Ex ISI Chief Assad Durrani on Pak-Afghan Relations
Current scenario of Indo-Pak relations
Share:
Facebook Twitter Reddit WhatsApp Link