ISLAMABAD (AFP) - A religious school for women in the Pakistani capital Islamabad has renamed its library in honour of slain al-Qaeda leader Osama bin Laden.

The seminary is run by controversial hardline cleric Maulana Abdul Aziz, the imam of the city's Red Mosque, once notorious as a hideout for hardliners with alleged militant links.

The mosque was the scene of a week-long military siege against radicals in 2007 which left more than 100 people dead and unleashed a wave of Islamist attacks across Pakistan.


Now the Jamia Hafsa seminary connected to it has named its small library, stocking Islamic texts, in honour of bin Laden, who masterminded the 9/11 attacks in the United States. 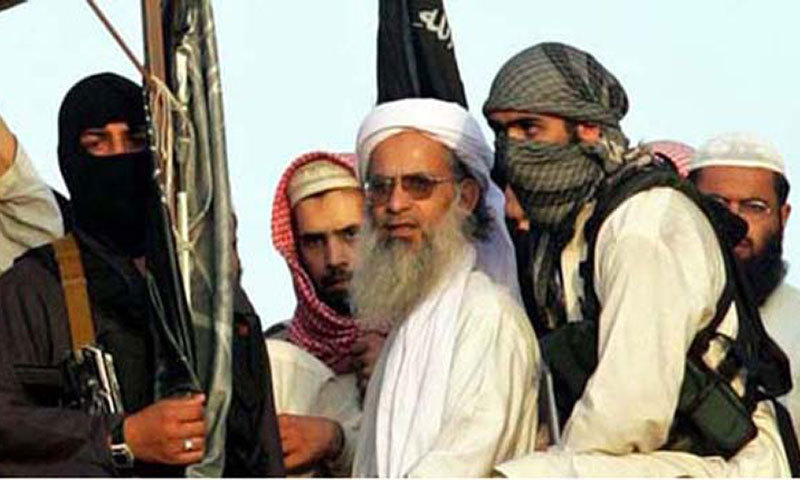 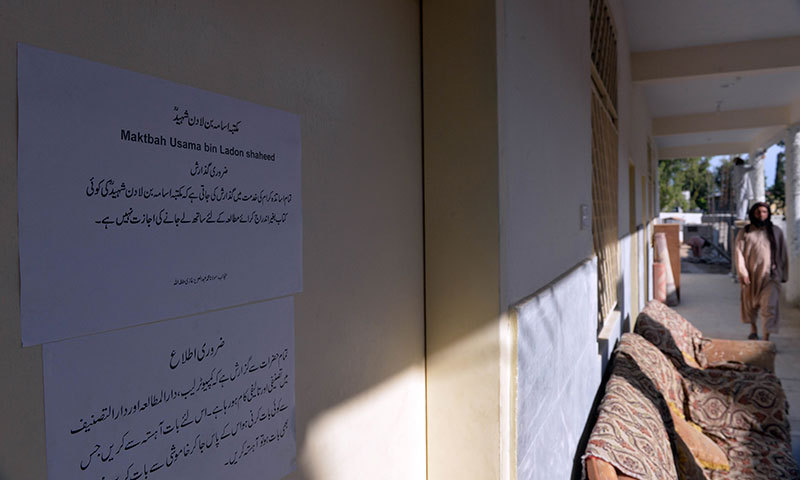 Is the for real? what the actual fu*k is wrong with these people? how can they be so stupid and allow stuff like that.
You must log in or register to reply here.
Similar threads
BREAKING! Nawaz asked Osama Bin Laden for funds for Kashmir 'Jihad'
Osama bin Laden was a prisoner in Abbottabad, Pakistani intelligence officer leaked his information
Navy SEAL who shot Osama bin Laden revealed as Rob O'Neill
How Pakistan hid Osama Bin Laden from the U.S.
Share:
Facebook Twitter Reddit WhatsApp Link