Once upon a time in Waziristan: The 'chota London' of Pakistan 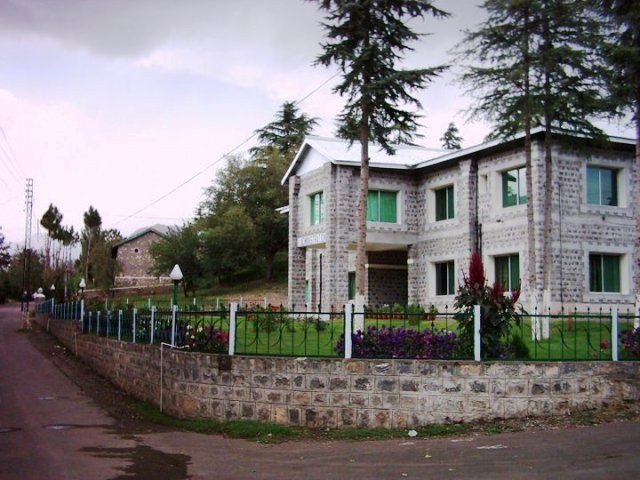 Unforgettable and joyful memories sum up my 30 years spent in the exotic valley of Razmak. This valley lies within the northern region of Waziristan and was famously known as "Chota London" during the pre-independence period. 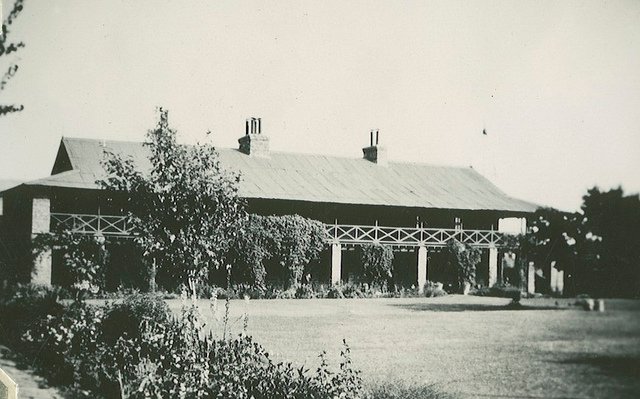 By building roads that pierced through the lofty mountains alongside springs boiling forth their salty water, they transformed Razmak into a beautiful hamlet with houses resembling those in the countryside of England. It can be said, without a doubt that Razmak was heaven on earth.

The 'Wazirs' are the native inhabitants of Razmak. They have been living there for ages holding close the traditions that their ancestors introduced to them. Though some of their traditions might worry city dwellers, they seem to be content with their way of life. Their dialect of Pashto is also different from the one spoken in other Pashtun areas. 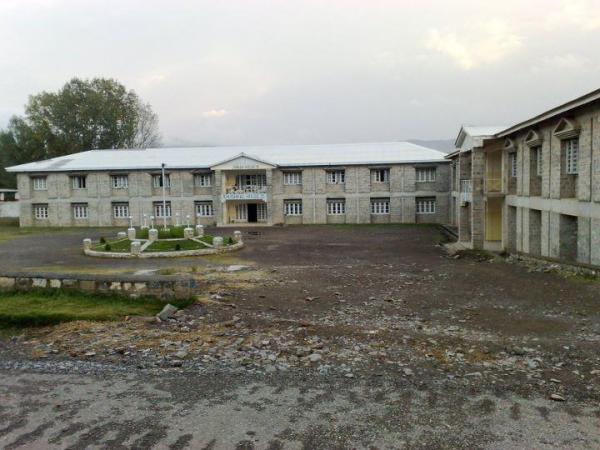 A long time ago when we were on our way to Peshawar, our car broke down and we had to make a stop for a few hours at a nearby Pashtun house. We had never even imagined how warm and welcoming the residents were – we were treated like royalty. They laid down their new blankets on charpoys so that we could sit comfortably and they served us with a lavish display of food too.

That said – if you somehow happen to fall on their bad side, all I can say is, may God help you! Sadly, the only way they see for their enemies is death. If they don't like you, they kill you.

They hold their idiosyncrasies strong and are proud of their staunch traditions. 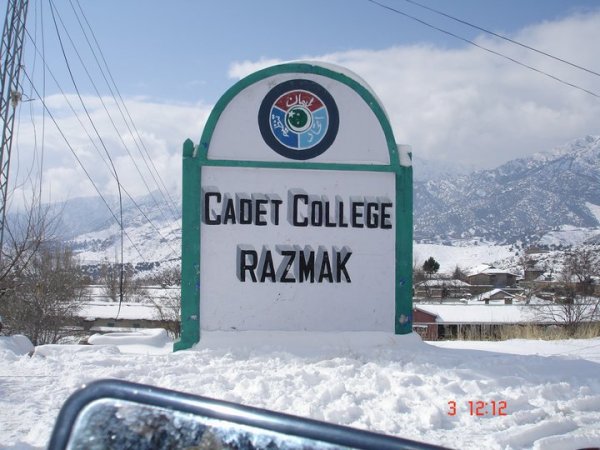 After former Prime Minister Zulfiqar Ali Bhutto visited Razmak in 1978, the military camp was turned into a cadet college (Cadet College Razmak) for the Wazir children, as promised by him. My father was one of the first lecturers at the college. Over the years, my father saw it rise to the pinnacle of success, but sadly, also witnessed its downfall.

I remember it so vividly"¦

The people were full of life and the weather was perfect. Nature was kind to Razmak; it was blessed with pure beauty, fresh vegetables, fruit and milk. Lunch in the summer was incomplete without a jug of lassi (yoghurt drink) with excessive amounts of butter swimming in it. Everything was in perfect harmony. Oh, the good ol' days!

The day would begin with lecturers and students dashing off towards their respective classes, finding it exceptionally hard to move after devouring a hearty breakfast. Soon after, classes would commence and the day would go on and just like that come to an end.

The ongoing missile attacks by the Taliban and the uncalled for occupation by the army caused this chapter of my life to close.

I drift into a world where the roads are clean and green. The city is safe with no traffic or impatient queues for CNG"¦

Here, ladies are free after their morning chores. They walk the streets aimlessly in their 'shuttlecock burqa', often stopping over at a friend's house for a few giggles and a warm cup of tea.

Warm tea is served with a side of spicy pakoras; keeping the tradition alive – serving tea without knick knacks was frowned upon. Manners were intact and children were disciplined. They were instructed not to eat more than a biscuit and refuse if offered more. If they were unable to resist, they were given a hefty lecture when they returned home.

Now, forget women, even men are unable to venture out of their homes freely. This had an adverse impact on socialising.

Since visiting each other was the only major activity among women in Razmak, a convention was set up for these visits which had to be followed strictly by every duteous wife. The social relations of the wife depended on those of her husband's. In simple words, women no longer had their own lives. They were friends with who their husbands were friends with and if the husbands had a fall out with one of their friends, their obedient wives would also cut off all ties without any guilt.

Razmak has fallen into mere bits and pieces; the infrastructure has been destroyed, the college has shut down, and the people have been forced to abandon their homes in which they resided for years. 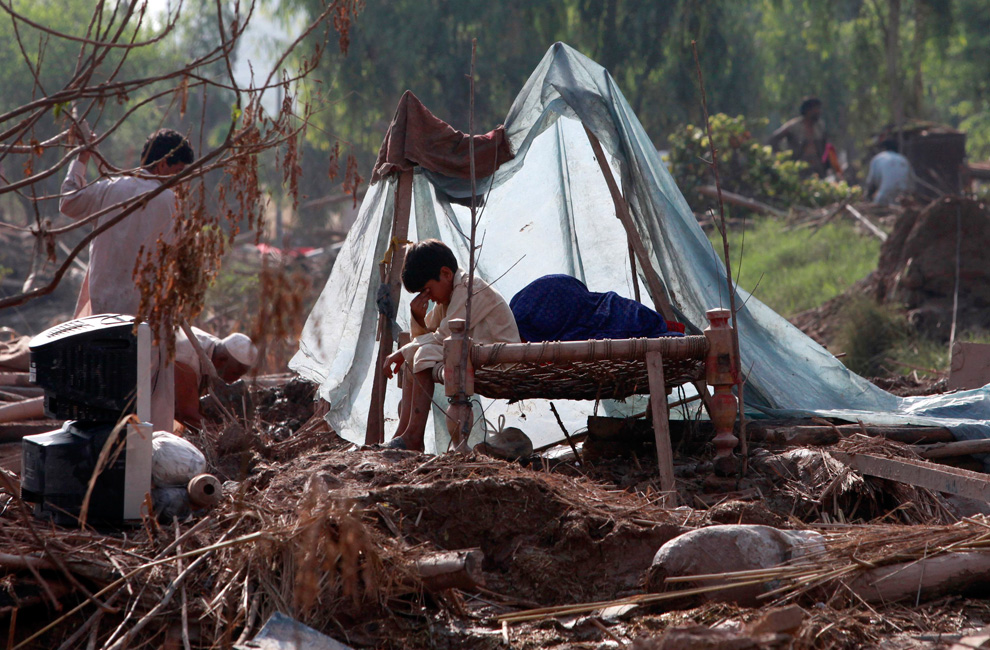 I consider myself lucky to have lived there in the better days, and to have enjoyed the simple pleasures of a village life. Surely, those were the best of times and all I can do now is reminisce about them. Unfortunately, there is no going back.


Once upon a time in Waziristan: The ‘chota London’ of Pakistan – The Express Tribune Blog