Isolated North Korea launched a long-range rocket on Wednesday in defiance of condemnation by critics who believe it is seeking to develop technology that will enable it to deliver a nuclear warhead, South Korean TV channel YTN reported.

YTN said the rocket was launched from a site on the west coast. A launch in April ended in failure minutes later.

Is there any news about the launch being successful.......
W

sesha_maruthi27 said:
Is there any news about the launch being successful.......
Click to expand...

The object that North Korea sent into space early Thursday appears to be "tumbling out of control" as it orbits the earth, U.S. officials told NBC News.

The officials said that it is indeed some kind of space vehicle but they still haven't been able to determine exactly what the satellite is supposed to do.

In a statement, the White House said the rocket launch was a highly provocative act that threatens regional security and violates U.N. resolutions.

The United Nations Security Council on Thursday condemned the launch, calling it a "clear violation" of U.N. resolutions. A spokesman for U.N. Secretary-General Ban Ki-moon said he "deplores" the launch.
Click to expand...

sesha_maruthi27 said:
Is there any news about the launch being successful.......
Click to expand...

Jimmy Fallon: That new North Korea satellite is unstable and could collide with several American satellites. Or as North Korea calls that, "The point."
Click to expand...

Picture released by South Korea's defense ministry on December 23, 2012 shows the debris from a long-range rocket recently launched by the Democratic People's Republic of Korea (DPRK). After analyzing debris from the first stage of a long-range rocket recently launched by the DPRK, South Korea on December 23, 2012 claimed that the rocket launch was intended to develop intercontinental ballistic missile technology, according to the defense ministry in Seoul. Photo: Xinhua 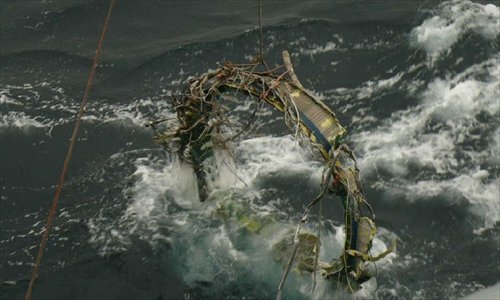 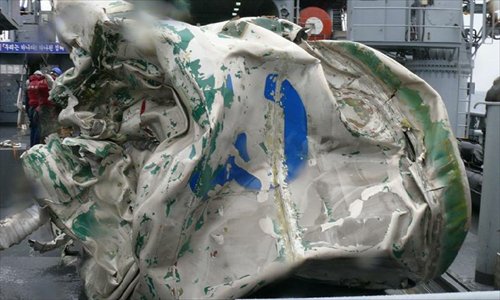 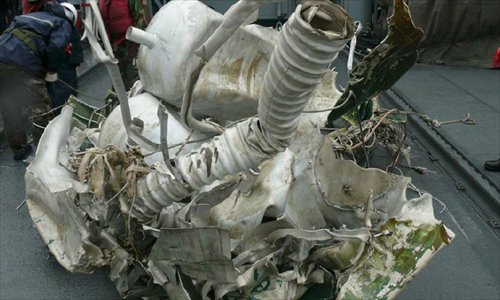 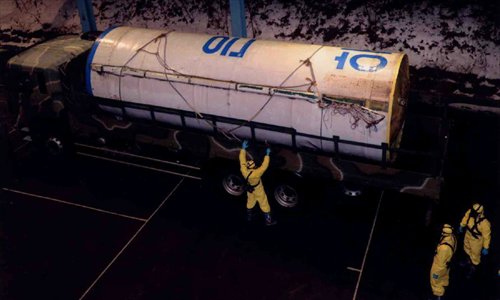 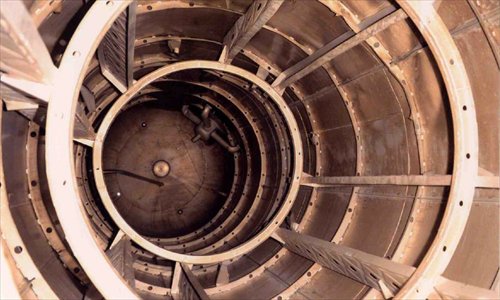