The PAM missile, launched from the NLOS-LS Container Launch Unit (CLU), used the on-board, uncooled imaging infrared seeker to detect and track a moving T-72 tank traveling with other vehicles. The result was a direct hit at a range of 9 kilometers (5.6 statute miles).


"NLOS-LS is designed to defeat both stationary and moving targets. The demonstration of this capability is a significant milestone for the program," said Scott Speet, executive vice president of NetFires LLC and Raytheon's NLOS-LS program director. "Previous guided test flights have succeeded in direct hits against stationary targets. Today's test proved this weapon will provide the warfighter with platform-independent, networked fires with immediate and responsive precision against moving targets."


During the test, the PAM missile joined the network with its onboard radio, operated as a node on the net throughout the flight and sent back a terminal target image to the Advanced Field Artillery Tactical Data System.


"Not only is this another successful launch from the CLU and successful missile flight, this test measures the true capability of NLOS-LS as a networked weapon system," said Anne Johnson, president of NetFires LLC and Lockheed Martin's NLOS-LS program director. "This network capability will provide the Brigade Combat Teams with unparalleled beyond line-of-sight target lethality."


"The ability of the PAM missile to defeat a moving target is a first for the U.S. Army," said Col. Doug Dever, the U.S. Army's NLOS-LS project manager. "Once fielded, NLOS-LS is going to give soldiers in the BCTs and sailors on littoral combat ships the ability to precisely engage moving targets -- a capability they've never had before."


Raytheon Company, with 2008 sales of $23.2 billion, is a technology and innovation leader specializing in defense, homeland security and other government markets throughout the world. With a history of innovation spanning 87 years, Raytheon provides state-of-the-art electronics, mission systems integration and other capabilities in the areas of sensing; effects; and command, control, communications and intelligence systems, as well as a broad range of mission support services. With headquarters in Waltham, Mass., Raytheon employs 73,000 people worldwide.


Headquartered in Bethesda, Md., Lockheed Martin is a global security company that employs about 146,000 people worldwide and is principally engaged in the research, design, development, manufacture, integration and sustainment of advanced technology systems, products and services. The corporation reported 2008 sales of $42.7 billion. 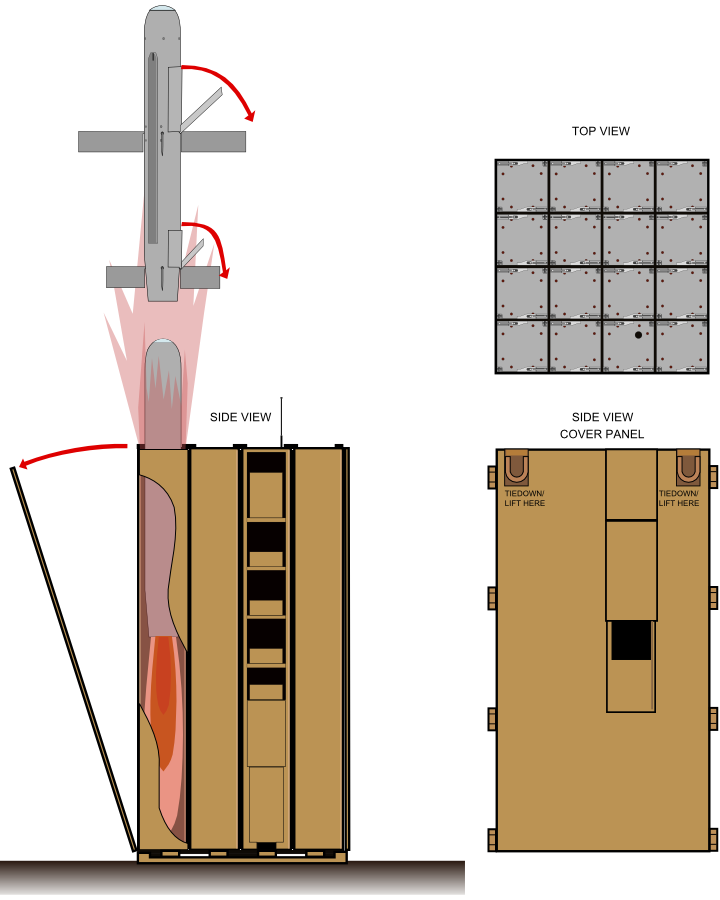