New US B-21 Raider bomber

The US Air Force has unveiled the new B-21 Raider bomber. The manufacturer positions the bomber as the world's only sixth-generation aircraft. According to Northrop Grumman, the aircraft is capable of reaching anywhere in the world, carrying nuclear and conventional weapons, and overcoming the most advanced air defense systems thanks to improved stealth technology. Since the introduction of the B-2 Spirit aircraft, the B-21 Raider has become the first new US Air Force bomber in 34 years. It is reported that using cloud technologies, you can create a "digital twin" of the aircraft, which will help track the performance of combat missions. The B-21 Raider bomber has evolved from the B-2 bomber and should incorporate all the best. As previously reported, the B-21 should become cheaper in terms of purchase and operation costs than its predecessor, the B-2. This should be achieved by reducing the size of the new bomber and its carrying capacity, as well as partial unification with other US Air Force aircraft. The B-21 has been given a more durable surface material for stealth, requiring less maintenance effort and minimizing operating costs and downtime. The price of the aircraft is $750 million. The first flight of the B-21 Raider bomber should take place in 2023. Detailed specifications of the B-21 are classified.

Any extra capabilities WRT B2? Other than the size of course.

WarmongerLSK said:
Any extra capabilities WRT B2? Other than the size of course.
Click to expand...

It remains to be see how the exhausts look.

It remains to be see how the exhausts look.
Click to expand...

The real upgrade is most likely in the cockpit. Network, sensors, data processing..

WarmongerLSK said:
Any extra capabilities WRT B2? Other than the size of course.
Click to expand...

It remains to be see how the exhausts look.
Click to expand...

DumbPilot said:
The real upgrade is most likely in the cockpit. Network, sensors, data processing..
Click to expand...

B2 cockpit is fairly modern.

Due to their limited numbers modernizing B2 was never the issue.
Their biggest drawback was upkeep cost and need of specialized facilities.

Due to their limited numbers modernizing B2 was never the issue.
Their biggest drawback was upkeep cost and need of specialized facilities.
Click to expand...

No, I meant more of integration of newer technologies in the core of the B-21. They probably have integrated new technology that warrant a title of "6th generation", aside from the points of logistics/maintenance you made

So the B-21 Raider is being speculated or perhaps confirmed to be 6th gen category aircraft, isn't it? It is being referred to as "Digital Bomber" capable of defeating latest air defences around the world currently. So i guess not only it will have strong ESM, ECM, SPJ, decoy but also retractable DIRCM & DEW perhaps to defeat IR missiles. 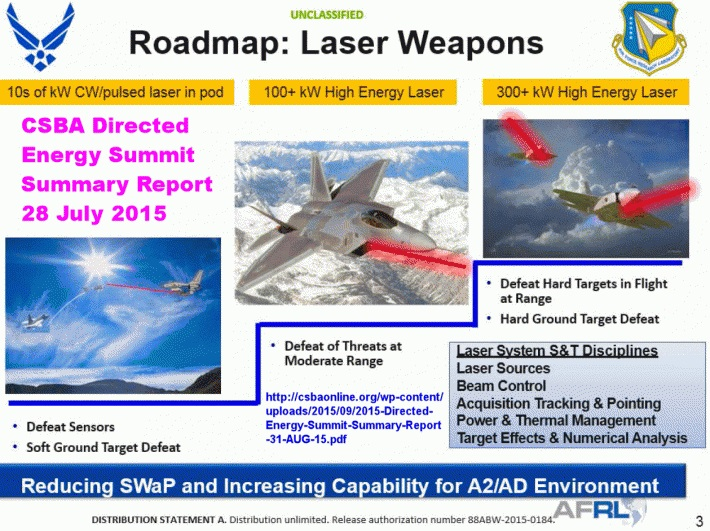 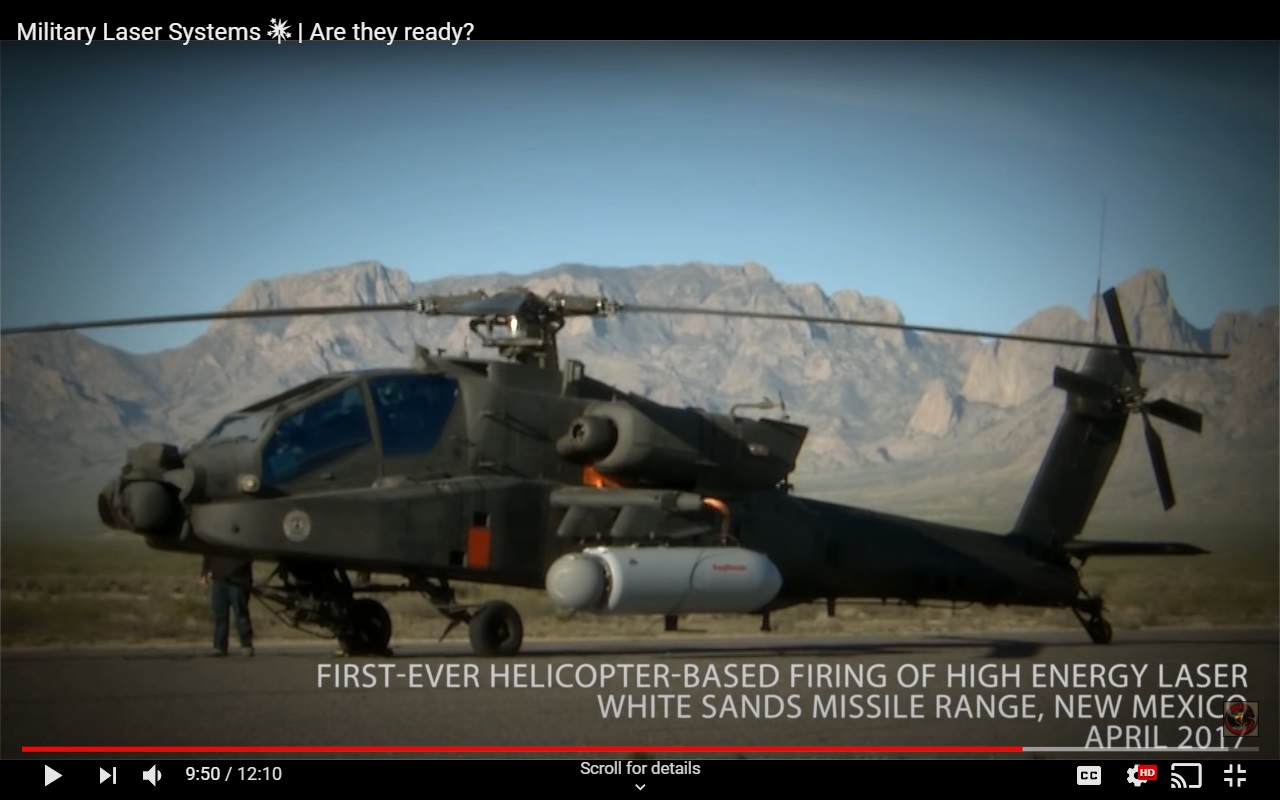 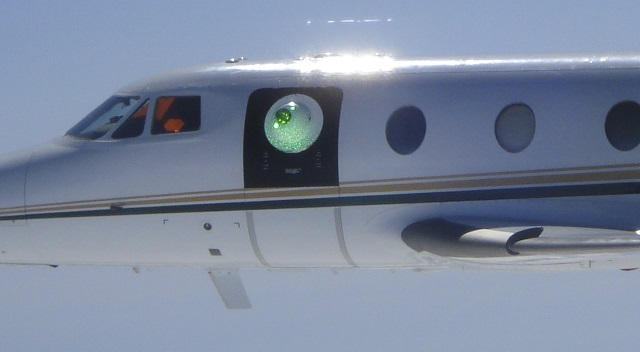 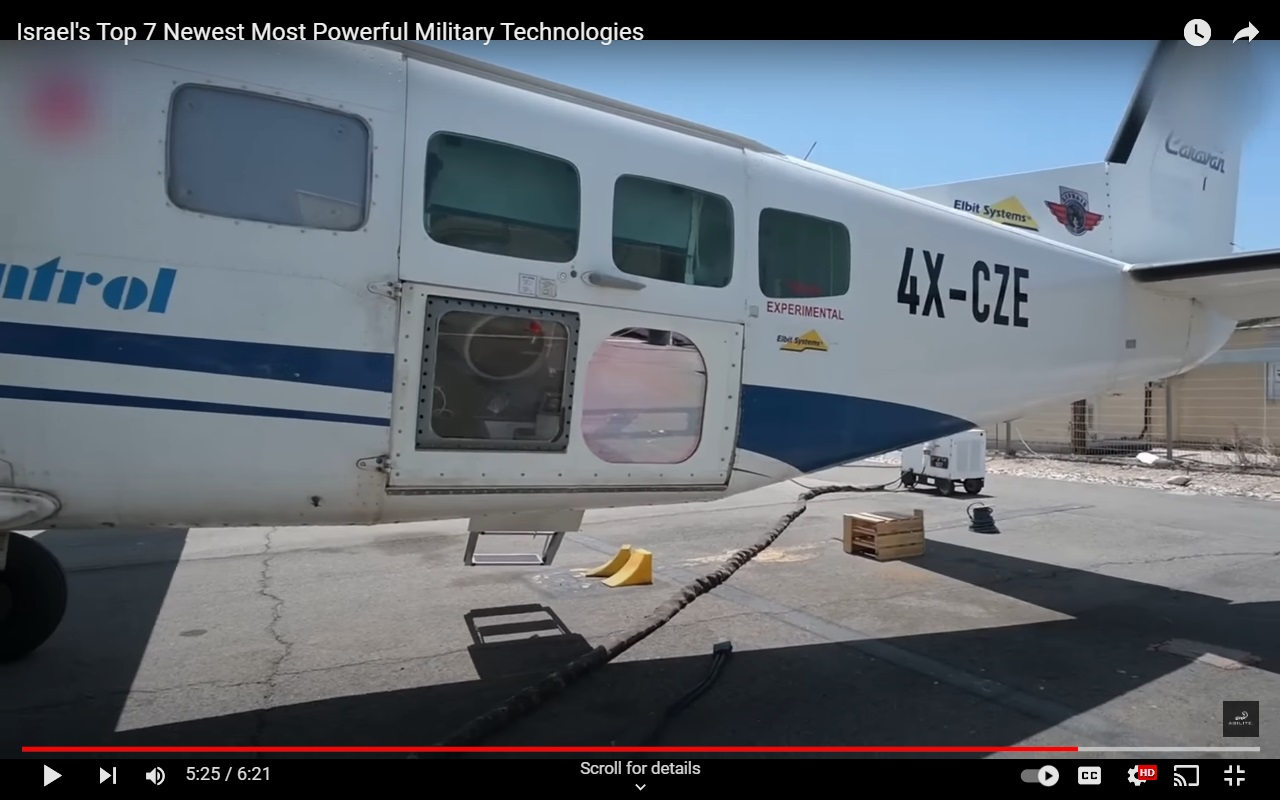 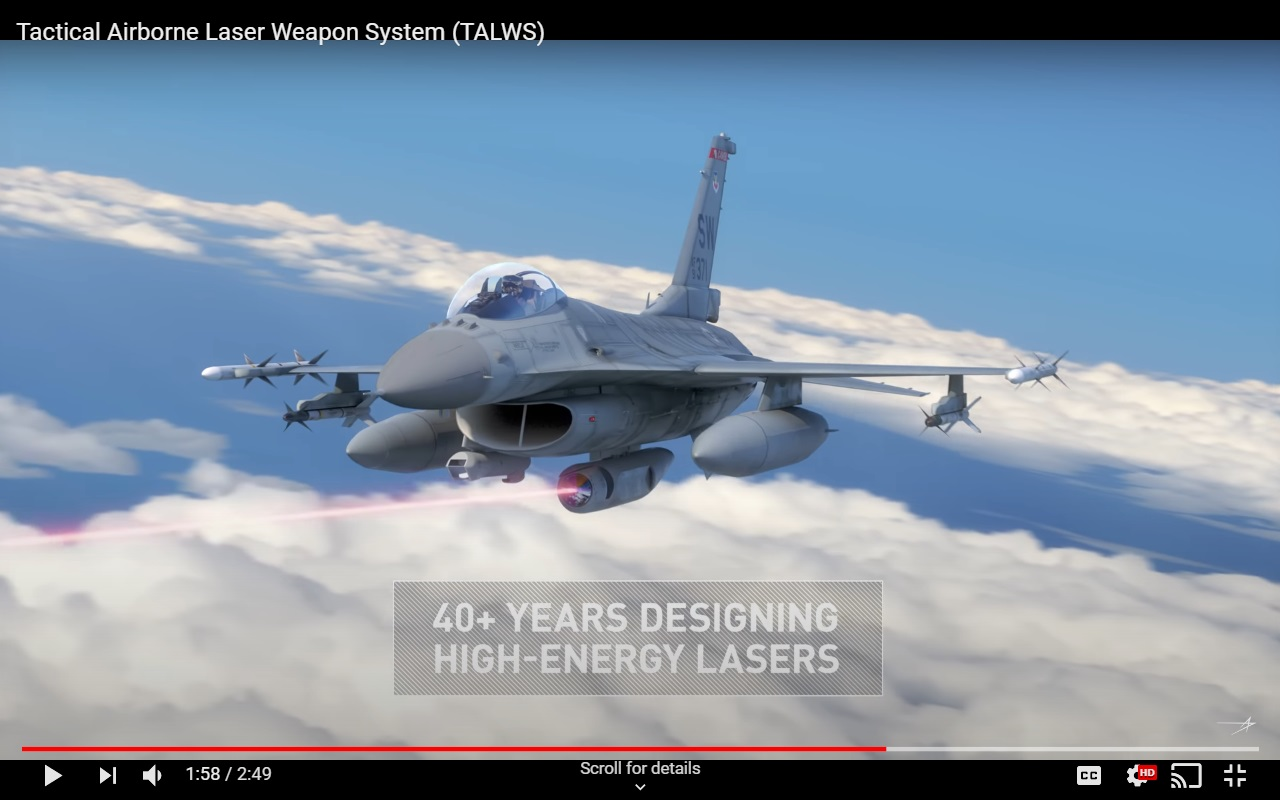 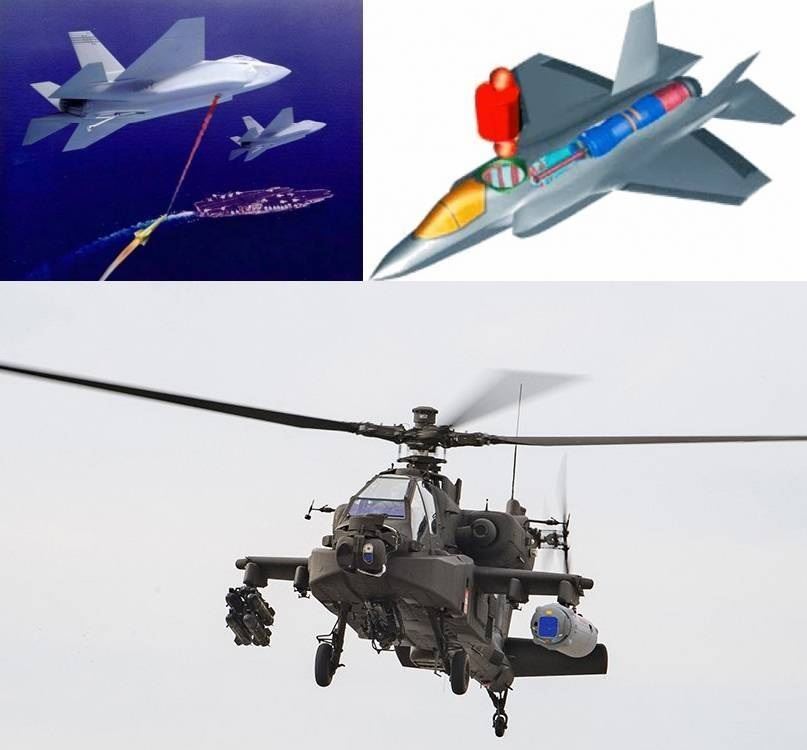 So the B-21 may have similar system for self-defence like seen below in artist image for NGAD & F/A-XX. 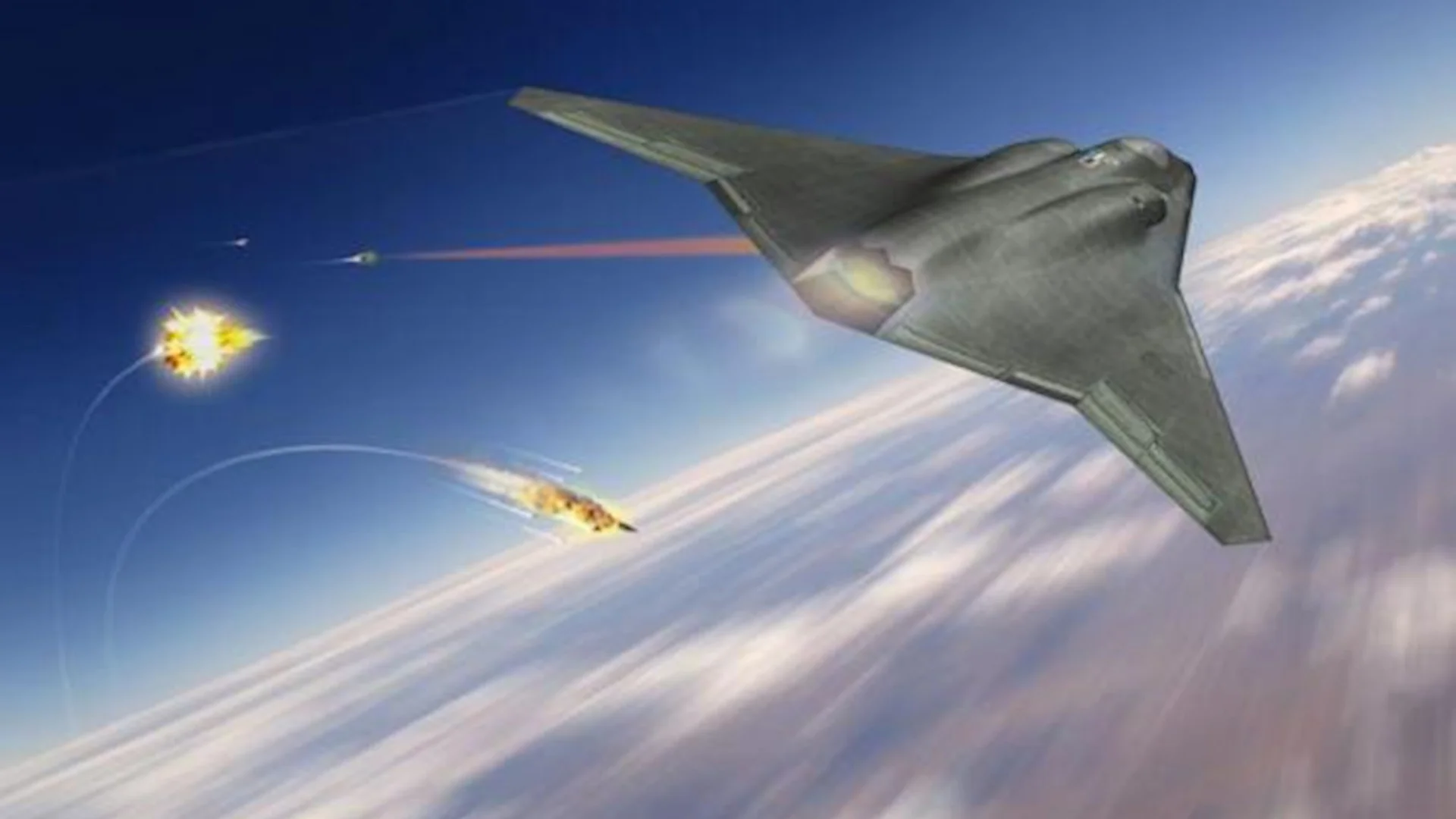 Unit price: USD 550 million as quoted by OEM
Order size: 100
No noise about exports yet. One might say no other country needs a strategic bomber, but the B-21 also has a strong reconnaissance capability.
Imagine a super-stealthy RB-21 that can orbit over the battlefield in presence of enemy AD and provide real-time C4ISR.
The role is fulfilled currently by the U2/TR-1.
W

skunk works said:
The role is fulfilled currently by the U2/TR-1.
Click to expand...

The role of stealth reconnaissance is already performed (and quite effectively) by Northrop Grumman RQ-180.
Last edited: Dec 5, 2022

US will not export the B-21 bombers. It’s too much of a strategic weapon to be allowed in other countries’ hands. US never sold a bomber to other countries since WW2. Australian FB-111s wasn’t a true bomber but a fighter with limited bombing capabilities.