New Delhi: Amid the stand-off with China in Ladakh, the Indian Navy has deployed a large number of ships under the Eastern and and Western Naval Commands in the Indian Ocean region to send out a clear “message” to China, ThePrint has learnt.

Sources in the defence and security establishment said that the “message has been registered” by China.

They added that the three service chiefs have been meeting regularly since the border tensions in Ladakh started simmering from early May and all military strategies are being planned jointly.

As reported by ThePrint, the development comes as the Indian military is preparing to respond to Chinese aggression in a joint manner keeping in mind the possible collusion of China and Pakistan.
“India has reacted in all domains to counter China and to tell her that what she has done is unacceptable. This involves the Army, Navy, Air Force, diplomacy and even economics,” a top government official said.

Message ‘registered’ by China
Asked if this message has been received by China, the official said: “Yes. China has picked up the message. It has registered”.

China has always been concerned about India possibly blocking the Malacca Strait through which 80 per cent of the Chinese goods travel by sea, including petroleum.

Sources said that the Indian Navy has not spotted any “alarming” movement by the Chinese PLA Navy so far.

ThePrint had earlier reported that additional ships have been deployed by the Navy, but the extent of the deployment could only be known now.

The Navy has also gone in for emergency procurement of “niche equipment”, details of which are being withheld for operational secrecy.


They said that a lot of plans are in the works to fully exploit the capability of the Command, which gives India closer accessibility to the Malacca Strait.

The Indian Air Force has also sent its maritime strike variant of Jaguar fighters to the Car Nicobar Air Base under the ANC as part of the preparedness.

From this Command, the Navy has the ability to dominate the Malacca Strait.

The Eastern Naval Command had earlier carried out a major exercise under the area of operation of the ANC and a Passex Exercise with the US in the same waters. 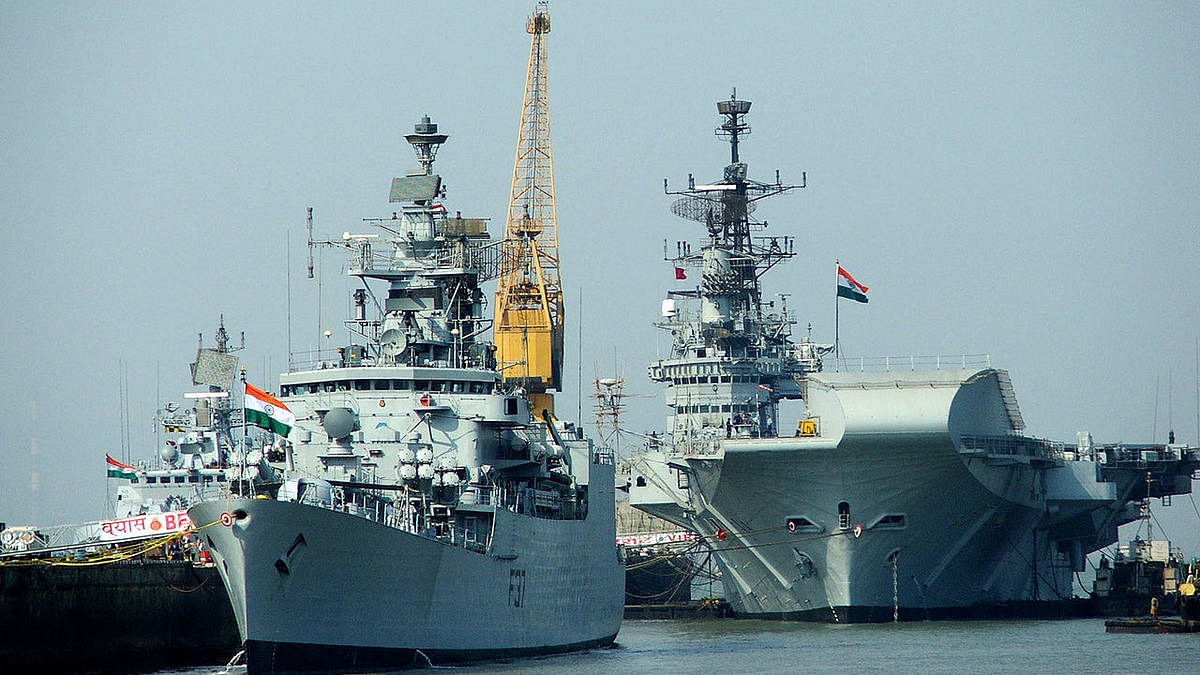 Since tensions in Ladakh began, three service chiefs have been meeting regularly to plan military strategies.